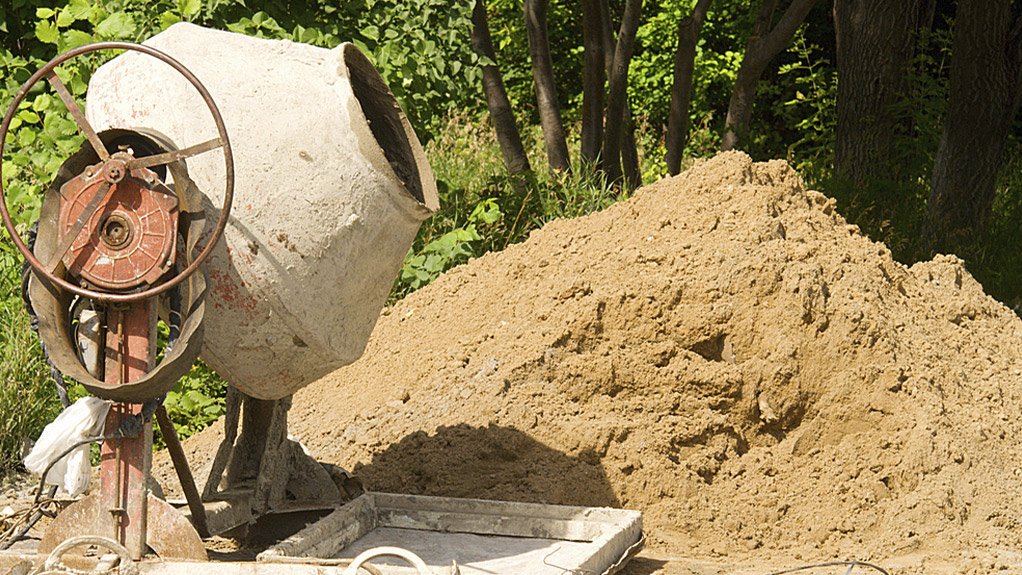 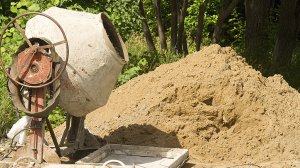 No-fines concrete (NFC) is obtained by eliminating the fine material – sand - from the normal concrete mix. Instead, single-sized coarse aggregates are surrounded and held together by a thin layer of cement paste to add strength.

Among the main advantages of NFC is economy in materials, higher thermal insulating values, lower shrinkage, and lower unit weight and density.  It is mainly used for load-bearing, cast-in-place external walls of single storey and multi-storey housing, small retaining walls or damp-proofing sub-base material for concrete floors cast on grade.

Here Bryan Perrie, managing director of The Concrete Institute (TCI) sheds some light on this type of concrete:

NFC consists of coarse aggregate and cement paste. In the hardened state, the aggregate particles are covered by a thin layer of cement paste and are in point-to-point contact with each other. At each contact point, the paste forms a small fillet and these fillets hold the particles together and give strength to the concrete.

NFC therefore has large interconnected voids and a lower density than conventional dense concrete. The structure of NFC makes it ideal for use as a drainage layer under reservoir and basement floors and it can also serve as an insulating layer and as a damp-proofing material. Note, however, that NFC is definitely not suitable for drainage purposes where the water is soft or aggressive to concrete.

For most applications, mix proportions range from 200 to 300 litres of aggregate per bag (50 kg) of cement. The water content of the mix is critical: if the paste is too dry it will not coat the aggregate properly; if it is too wet, it will run off the aggregate particles and possibly block the voids at the bottom of the pour. Experience has shown that the water content should be between 18 and 22 litres of water per bag of cement.

A cubic metre of compacted NFC requires about 1.05m3 of stone, measured in the loose state. Cement content is between 260 and 180kg, depending on mix ratio.

NFC must be placed and compacted as soon as possible after mixing as it tends to dry out rapidly because of its open structure. Compaction is achieved by rodding the concrete - vibration must not be used and heavy tamping is not necessary.

Because of its open structure, NFC must be protected from drying out and must be thoroughly wet cured for at least seven days unless it is plastered, screeded or covered before that time.

NFC has a rough surface texture for plastering. Normal plaster mixes are used and the surface of the NFC must be dry when applying the plaster. Plastered NFC walls have some excellent qualities, but one drawback is that neither conventional wall plugs nor masonry nails can be used for attaching fixtures to the walls.

When used in underfloor drainage, roof insulation and domestic floors, NFC should be screeded within 72 hours of placing with particular attention paid to wet-curing the screed. Normal screed mixes of 100 to 130 litres of concrete sand per bag of cement should be used with enough water to produce a mix of plastic consistence.

NFC has negligible flexural or tensile strength. Compressive strength is usually between 5 and 10 MPa at 28 days for mixes in the range mentioned previously. Higher strengths may be obtained by including 50kg of fine sand per bag of cement. This increases the size of the fillets, and hence the strength, but reduces the voids and increases the density correspondingly.