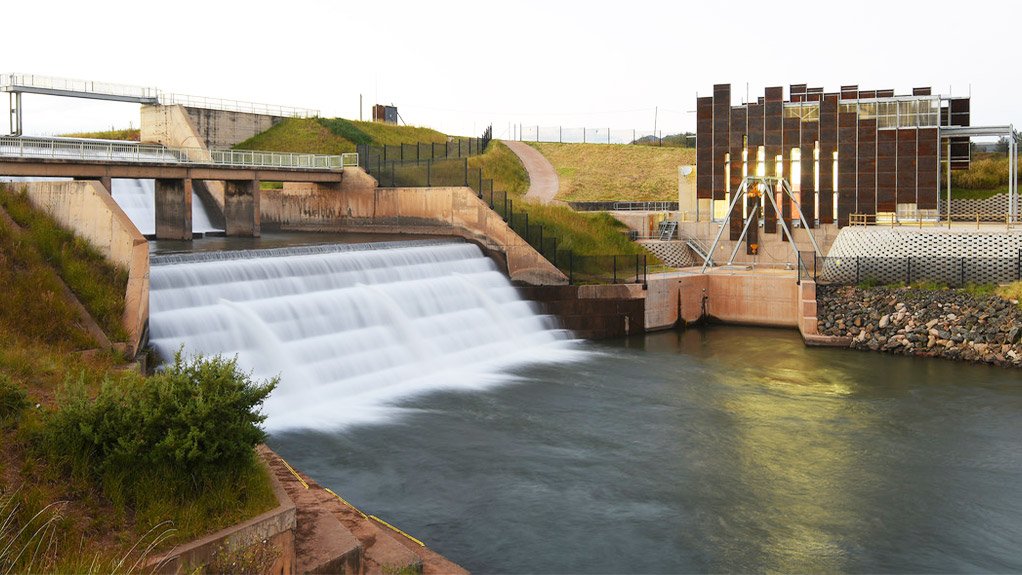 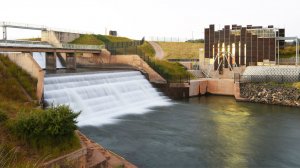 “Hydropower is a very stable resource to add to the grid, especilly when compared with solar power. “It is a more predictable generator of power, making it more suitable to support weak rural grids in areas which are more remote from other generation plants – such as in the eastern Free State,” says REH Group MD Anton-Louis Olivier.

He tells Engineering News that the hydropower potential in sub-Saharan Africa is currently underdeveloped – compared with other regions such as Asia, Europe and Latin America – despite there being still good untapped hydropower resources in the region.

He adds that hydropower has a role in the power mix, as it provides cost-effective and high-availability baseload power. It is distributed in different regions to those where solar and the wind resources are located. Therefore, REH believes that hydropower is a suitable addition to the South African power mix and government should continue to procure hydropower.

REH Group consists of a number of companies, which include three small hydro independent power producers (IPPs) that generate 11 MW in total, as well as a project development and management company, and an operation and maintenance contractor.

Meanwhile, REH Group is contracted by New Africa Power – a Mauritian registered project developer – to develop a 70 MW portfolio of hydropower plants, comprising five projects in Zambia, of which two projects, each sized at 20 MW, are in an advanced development stage.

These projects are prepared for qualification under the German GET FiT programme to procure 200 MW of renewable energy within the next three years, which comprises a tender for up to 100 MW of solar photovoltaic capacity, as well as an allocated 100 MW of capacity for hydro projects.

Meanwhile, the 4 MW Stortemelk Hydro project, in Bethlehem, in the Free State, was commissioned in 2016 and is one of REH’s most notable hydro projects.

The project was developed under the South Africa’s IPP renewables programme and has set a number of benchmarks for small hydro in Southern Africa in terms of design innovations, efficiency and availability and performance.

The plant has an installed capacity of 4.5 MW and operates as a run-of-river power station with an output of 28 GWh/y.

Additionally, the project has also been honoured by awards from the Institute of Architects of South Africa, the AUW Industry Award for small-scale renewable energy and the Engineering Council of South Africa.

“It has been a success story which we would like to replicate in the future,” concludes Olivier.