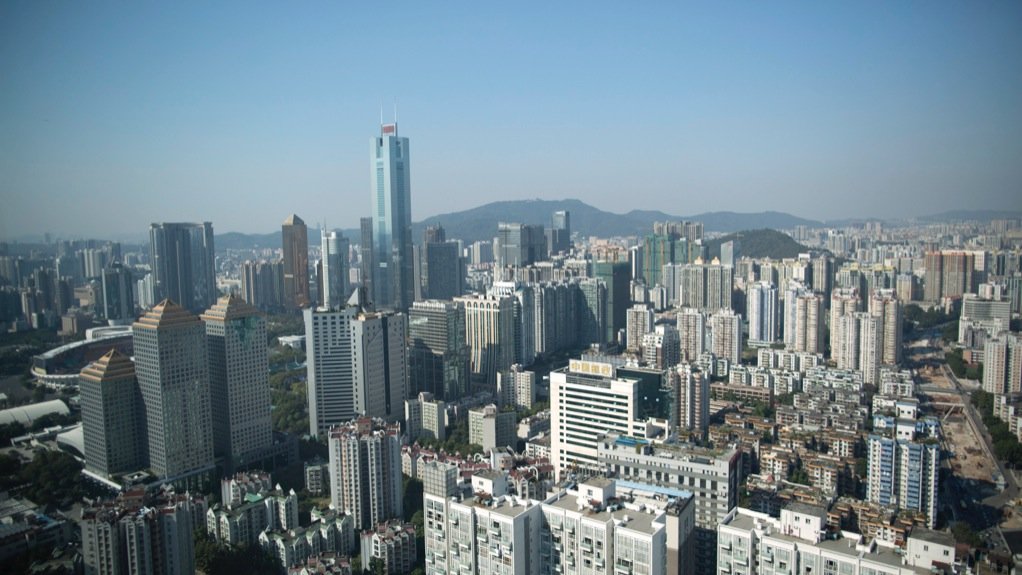 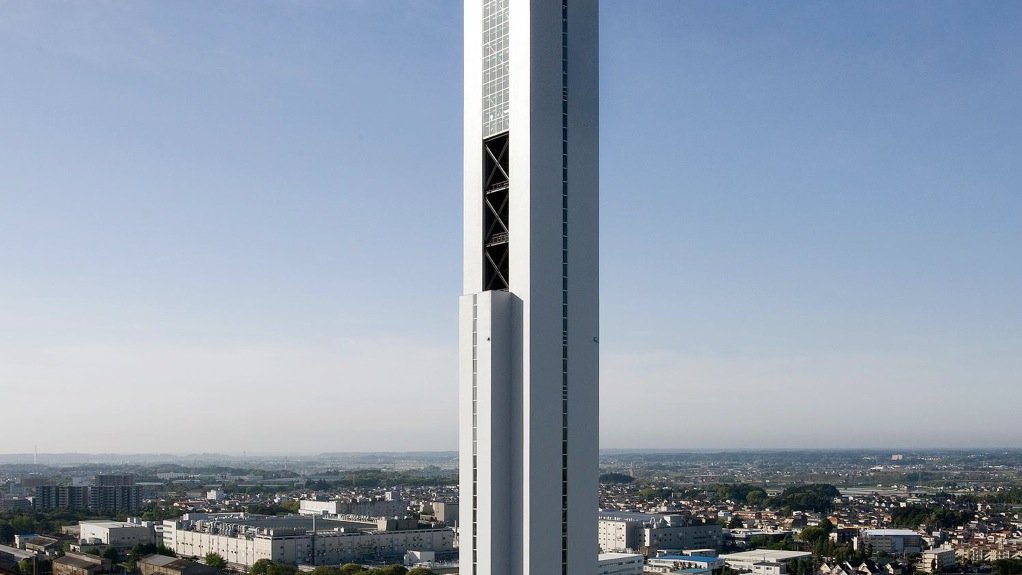 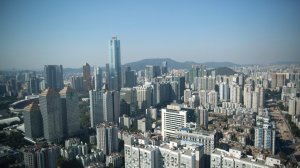 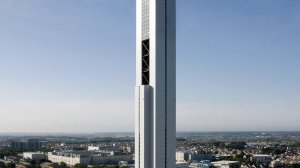 Photo by Bloomberg
GUANGZHOU CITY The Chinese city’s landscape will change with the addition of the 530 m tower
Photo by Bloomberg
G1TOWER In 2010 Hitachi started operating the tower, in which it conducts field trials for its elevator technologies

Engineering group Hitachi and Hitachi Elevator in April announced that they would deliver the world’s fastest ultrahigh-speed elevators, with a speed of 1 200 m/min and 72 km/h to China-based company Guangzhou CTF Finance Centre, a mixed-use 530-m-tall skyscraper, which is currently under construction in Guangzhou, China, and will be opened for use in 2016.

Hitachi says that the elevators will feature technologies that support safe and comfortable elevator operation and drive and control technologies needed to attain the world’s fastest speed.

“Through these technologies, Hitachi will ensure that the elevators provide passengers with a comfortable ride even when operated at high speeds. We have taken the lead in developing elevator products that satisfy the demands of increasingly taller and larger buildings over the years.

“In 1968, Hitachi developed Japan’s fastest elevator at the time, with a speed of 300 m/min. The elevator was installed in Japanese company Kasumigaseki’s building, which was Japan’s first skyscraper,” states Hitachi.

Further, the company adds that, in 2010, it started operating the world’s tallest two-elevator research tower, the 213 m tall G1Tower, in Ibaraki, Japan. Through the research tower, Hitachi has been conducting many different field trials to support growing global demand for high-speed, large-capacity elevators, along with pursuing technology development for elevator products that satisfy safety, comfort and environmental considerations, elaborates the company.

“The 1 200 m/min ultrahigh-speed elevator will feature both the drive power needed to attain the world’s fastest speed and reliable control capabilities. The elevator will travel a shaft height of 440 m from the first to ninety-fifth floor in about 43 seconds.

“Further, Hitachi ensures both high-speed elevator operation and a safe, comfortable ride by using braking equipment and a governor that safely bring the elevator to a stop, as well as technologies to prevent lateral vibration and reduce the sensation of ear blockage caused by air pressure differences,” explains the company.

As part of the contract, Hitachi will install a total of 95 elevators at Guangzhou CTF Finance Centre, consisting of two 1 200 m/min and 72 km/h speed elevators; 28 double-deck elevators, ultrahigh-speed elevators with a speed of 600 m/min and other elevators.

The company concludes that it remains committed to developing elevators with added value to support the construction of taller and larger buildings. The company is also focused on developing the new technologies and insights obtained to provide safe, comfortable and convenient building environments on a global basis.

Hitachi is one of the leading companies in Japan and in the world, and its activities reflect an aspect of the history of the economic relationship between Japan and South Africa. Hitachi established a Johannesburg office in 1963 and has been doing business there ever since. The company supplies products such as compressors, trains, mainframes, consumer goods power tools, ink jet printers, chillers and chains.

Most recently, Hitachi Power Europe and Hitachi Power Africa were awarded a contract from State-owned power generator Eskom to deliver and install boilers for its power stations.

Meanwhile, it notes that

South Africa is rich in natural resources and Hitachi Construction Machinery Southern Africa is supplying excavators, dump trucks and wheel loaders to the region. “Hitachi has also developed a landmine sweeper, which is used in many countries, not only in Africa but also all over the world,” it reports.