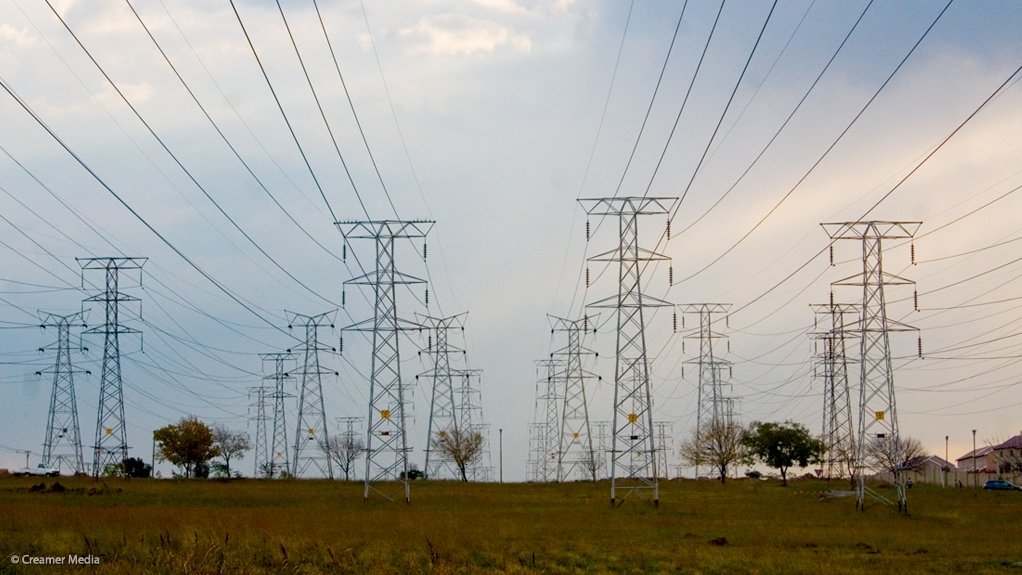 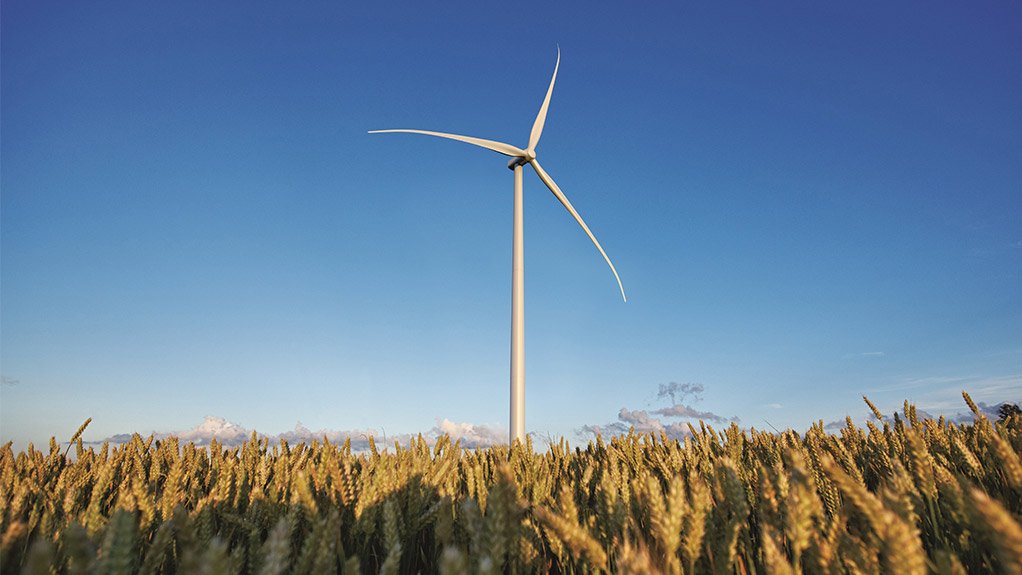 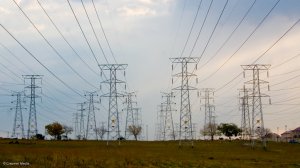 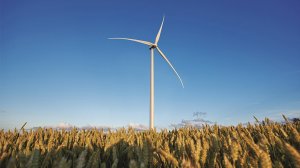 This represents a significant milestone for the development of the 100 MW wind power project. In a country where electricity connections have nearly doubled in the last four years to 46%, the Kipeto project will be a key contributor to the Kenyan government’s initiative to provide 70% of households with electricity by 2017 and universal access by 2020.

The renewable-energy project comprises the construction, financing, operation and maintenance of a greenfield wind farm in Kajiado County, in Nairobi. Once completed, the 100 MW, grid-connected wind power facility will be one of the first utility-scale wind projects to come on line in Kenya.

The Overseas Private Investment Corporation, the US government’s development finance institution, is the principal lender at $233-million. China Machinery Engineering Corporation, meanwhile, is the engineering, procurement and construction contractor. General Electric (GE) will supply 60 GE 1.7-103 wind turbines offering increased efficiency at low wind speeds and will service the plant over a 15-year period.

The partnership demonstrates both the public and private sectors’ continuing role in bringing efficient energy generation capacity to Kenya, supporting Obama’s Power Africa initiative, which seeks to catalyse the addition of 30 000 MW of electricity generation capacity and create 60-million new connections throughout sub-Saharan Africa by 2030.

The 100 MW Kipeto wind energy project will be part of Kenya’s Vision 2030 goal to add more generating capacity to the grid in order to meet the increased power demand in the country. The project is expected to reach financial close and commence construction in the second half of this year.

In April, Engineering News reported that the Climate Investment Funds’ Clean Technology Fund (CTF) had approved a $29.65-million concessional loan to Kenya to cofinance up to two geothermal projects to increase the country’s power capacity, particularly drawing on untapped geothermal resources in the Rift Valley.

The programme is implemented with support from the African Development Bank (AfDB), with the geothermal projects to be structured as independent power producers (IPPs).

The CTF for geothermal generation will build on the energy advancements already under way in the development of the country’s Menengai geothermal field.

To create a sustainable energy future, Kenya’s government recog- nised that it needs to sustain a stable investment climate for private-sector participation in the energy sector, expanding transmission and distribution networks to deliver power to customers, maintain cost-reflective tariffs and reduce inefficiency in the sector to support more affordable end-user tariffs.

A key government measure in this regard is to promote IPP schemes selected through international competitive bidding processes to enhance investment flows from the private sector into the power sector.

AfDB CTF coordinator Joao Duarte Cunha notes that the infusion of capital would serve to build investor confidence and improve bankability of these resources.

“The success of the IPPs developed in this programme can serve as a beacon for other countries looking to achieve similar green energy goals,” he says.

Transformation of the geothermal-energy sector was a core part of Kenya’s economic growth plan for its expanding and increasingly urbanising population.

In its Vision 2030, Kenya identified energy and electricity as key elements of its economic transformation, with geothermal energy as the lead technology.