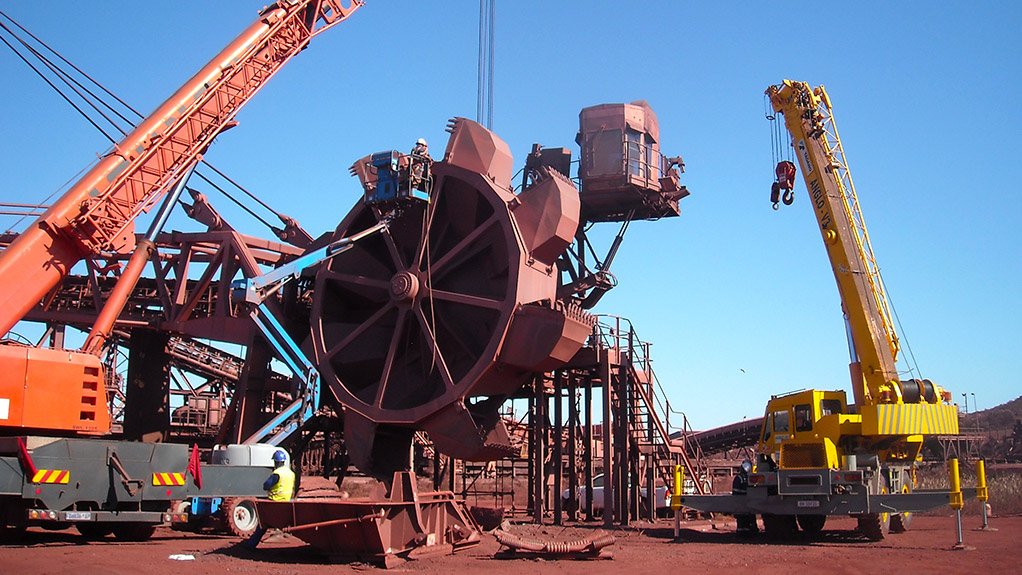 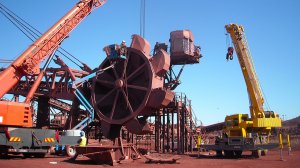 OE Bearings operations director Dennis Cooney says the negotiations for the highly competitive tender were a lengthy process, which began in May. Project house FLSmidth ordered 38 bearings for the conveyors, which are due for delivery to the mine in February 2014.

“There is one long overland conveyor to the primary crusher at the new opencast workings. All the others are relatively short conveyors within the plant,” he explains.

Cooney adds that the company won the tender, owing to the on-site fittings and after-sales service it provides, noting that the company is uncertain whether it will win the tender for future phases of the Moatize mine, but is confident that the end-user Vale will be satisfied with OE Bearings’ service offering.

The mine is expected to deliver 22- million tons of coal ore a year in 2015, when it is fully operational.

In January, for a R600 000 contract, OE Bearings also supplied the second- largest SRB in Southern Africa to rail, port and pipeline company Transnet’s Saldanha port, located on the West Coast of South Africa; the largest being on a Rhino Andalusite ball mill trunion at 714 mm.

Cooney explains that a 500 mm SRB was replaced on a large bucket-wheel stacker to change the previous spherical roller bearing without taking the machine out of commission for three weeks. The conversion took one week and thereafter, a bearing change could be done in six hours. There are three of these stacker- reclaimers at Saldanha, which handle all the iron-ore exports from Sishen mine, in the Northern Cape, owned by iron-ore miner Kumba Iron Ore, and associated manganese.

He notes that, owing to the design of the SRB, it was replaced within a week, saving Transnet two weeks downtime, as a project of this magnitude usually takes about three weeks.

The split bearing is easy to fit, as every component is split in half and numbered to match its corresponding piece, while its angle support design enables the bearing to be fitted to a shaft both cost and time efficiently, explains OE Bearings technical consultant Leon van den Berg.