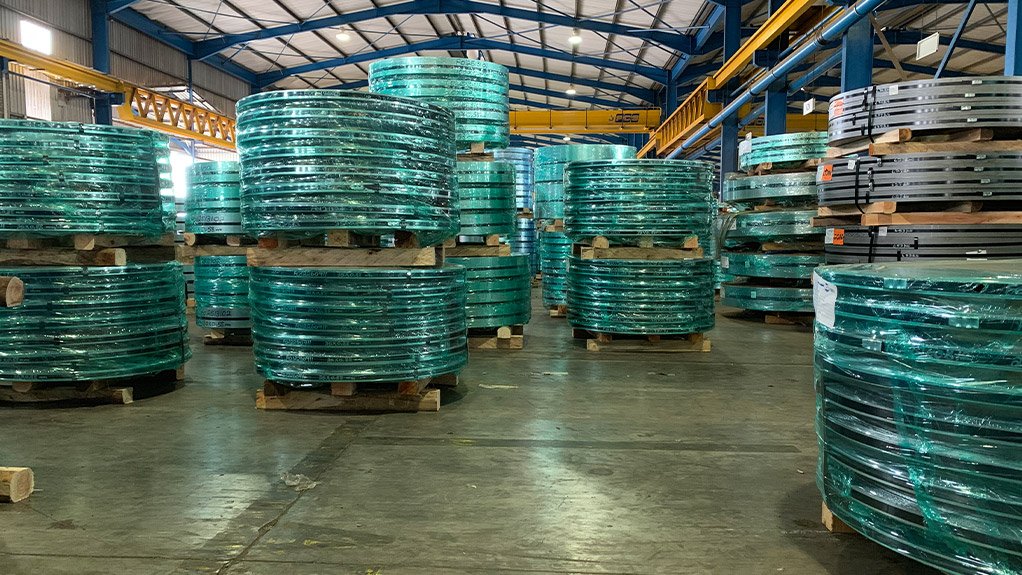 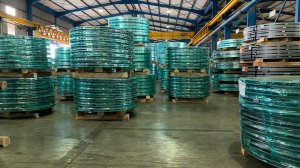 PROTECTING INDUSTRY Although steel manufacturing is being protected, that has not been extended to finished goods

“The local steel industry is currently pretty depressed and the past six months have been particularly tough,” he tells Engineering News.

Battershill notes, however, that there is a fair amount of quoting being done “on the back of what appears to be some activity in the construction sector”, but which has not materialised into orders yet.

The issue is the depressed economy, which is an extension of the political uncertainty in the country, he says. “Everyone is waiting for some clear direction from government in terms of where the country is going. Issues, such as land expropriation without compensation and the lack of clarity in the mining sector, are weighing heavily on the economy and respective industries.”

“Although steel manufacturing is being protected, that has not been extended to finished goods,” he notes, adding that protectionism is becoming more and more prevalent globally.

“The US administration have no qualms about slapping duties on goods to protect its industry and maybe South Africa needs to take a leaf out of that book, at least in the short term, to try to protect the country’s manufacturing base,” Battershill suggests.

Meanwhile, he mentions that the steel industry has had some success with the bolt and nut sector receiving quite significant tariffs last year, which seems to have stabilised the sector.

Moreover, BSi Steel has managed to remain profitable by closing down nonprofitable operations, including those in Ghana and Mozambique, and several local operations which were not making money.

“We are keeping our powder dry – we are protecting our capital and positioning ourselves to survive and prosper. BSi Steel is doing extremely well, considering the circumstances.”

In terms of the outlook for the steel industry, Battershill believes that it is going to be tough. He notes that the industry hopes for government to implement stronger measures to protect the industry.