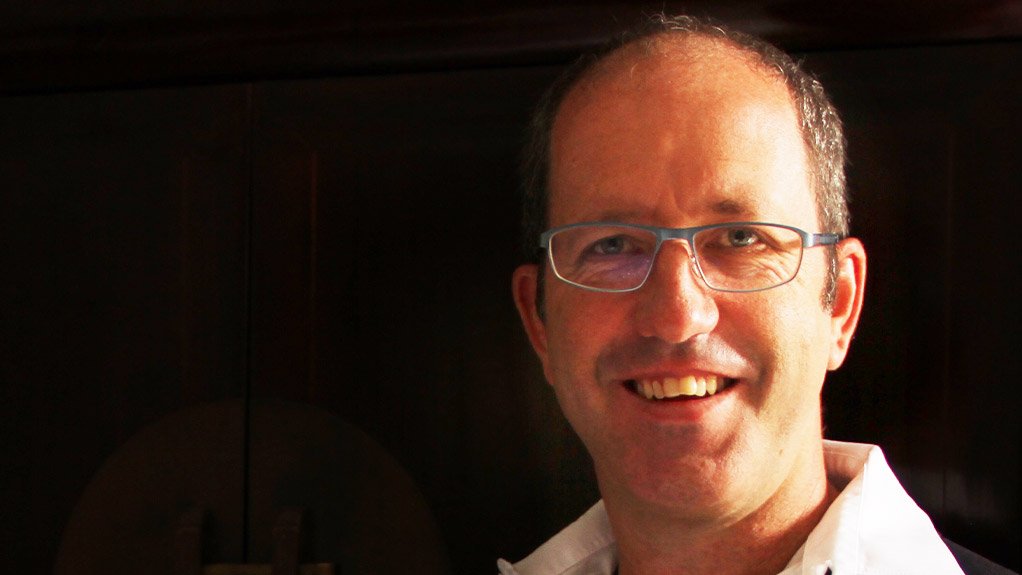 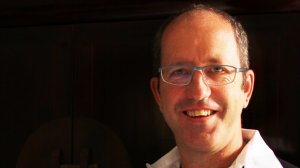 Despite there being no capital expenditure on projects in the construction sector, construction equipment supplier SANY GM Barry Owen says the company sees good opportunity to grow the SANY brand in a rather stagnant market.

“We have seen phenomenal growth in terms of percentage, as we more than tripled the business turnover last year. However, it is coming from a smaller base, so obviously the percentage growth will stabilise over time.”

Owen states that SANY is currently manufacturing articulated dump trucks and a new 95 t excavator – which will be the largest excavator from the Chinese original-equipment manufacturer. Both of these new product lines should be available on the local market this year.

Construction equipment supplier Goscor Earth Moving (GEM) imports SANY machines mostly from China and India. SANY’s production facilities are located in the US, Germany, Brazil and China. It exports to countries in the rest of Africa, where it deals with distributors and dealers in those specific markets.

SANY has improved the automated welding process used in manufacturing its excavators. The hydraulic oil cooling system has also been refined, thereby extending the life span of all rubber components.

“SANY only uses world-class components, such as engines from vehicle manufacturers Isuzu and Mitsubishi, with motorcycle dealer Kawasaki hydraulics on most of its excavators. Smaller equipment makes use of engines from independent manufacturer Cummins,” Owen adds.

Some of SANY’s project successes include the Eman mine, managed by international investment company AMG Group, in the Northern Cape. This manganese mining application deploys four SANY 50 t SY500 excavators.

Furthermore, mine exploration company NBC uses the SANY SY750 and SY500 excavators, as well as two SYL956 front-end loaders and the SMG200 grader. The mine is situated in Belfast, Mpumalanga, which is managed by drilling contractors Legare and E&J.

SANY first entered the South African market in 2006, and since GEM took over the dealership, “growth has been very good”, concludes Owen. “We have a 3% market share in the capital equipment segment, which is small but increasing.”