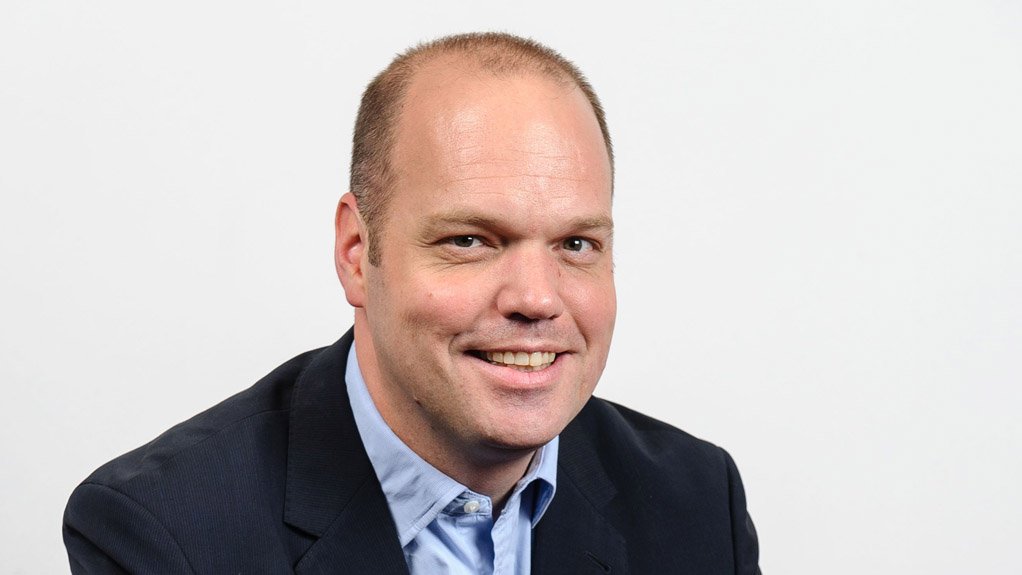 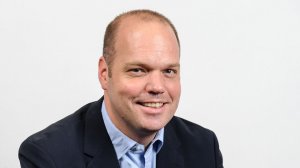 Engineering consultant WSP Africa will be moving into its new head office in Knightsbridge office park, in Bryanston, in September, providing its clients with a stellar example of a sustainable building project.

“WSP continues to play a leading role in South Africa in terms of sustainable buildings and we take pride in our ability to advise clients with regard to achieving green star ratings. “It was, thus, important for us to lead by example and carry this philosophy over into our own operations,” says WSP Africa MD Mathieu du Plooy.

The company’s current offices are three-star rated and WSP undertook a full review of its new premises, going through the Green Star rating process again to ensure that it understood its impact on the environment and could take steps to minimise it in its new offices.

“South Africa has a very strong environmental stance, supported by powerful legislation. The awareness of the Green Star system in building development in the country is ramping up, following a similar trajectory to that of its uptake in Australia, where the Green Star rating system was developed. Our clients are definitely looking more at being responsible in terms of the kind of property they are leasing or developing, and its environmental effects.”

He adds that WSP also offers specialist consultancy to its industrial clients in areas such as air quality control and water security.

Base for African Development WSP’s new premises will serve as the headquarters for projects throughout South Africa, as well as further into Africa. Additional support comes from regional offices in Durban, Cape Town, Stellenbosch and Bloemfontein.

Du Plooy notes the business environment continues to be challenging, impacted on by turbulence in the global economy. While this has certainly impacted on investor confidence in some cases, he stresses that WSP also has clients – such as those in the retail sector – that have continued to grow and expand their businesses on the continent, despite economic difficulties.

“Our focus is predominantly on unlocking the potential for development associated with growing consumerism and urbanisation throughout Africa. “This includes providing solutions with regard to residential and commercial property development, water and sanitation, energy and transport infrastructure.”

WSP is actively involved in the renewable-energy space and has completed several commercial solar projects that have reduced companies’ reliance on the grid through rooftop solar installations. The company is also advising on gas-to-power projects and upgrades to coal-fired power stations, transformers and switch gear infrastructure, and has assisted independent power producers in connecting to the national grid in South Africa.

In addition, WSP is supporting humanitarian endeavours by the United Nations (UN) in South Sudan, Sudan and Ethiopia through infrastructure development. The company is involved with the development of ports, roads and airports in these countries that will increase their accessibility and facilitate the delivery of UN packages and other aid to the people who require them.

“The WSP global group is often recognised for its involvement in iconic projects – such as the Shard tower in London – but much of our work is focused on making a difference in the regions where we operate through projects that are meaningful to our employees, our clients and the communities that we all live and work within.”

WSP is also working on pit-to-port and logistics solutions that will help to increase access to mined resources in Africa. It has been involved in the master planning of the upgrades to the Fourways precinct that are under way in Johannesburg, including the civil development of the Fourways Mall.