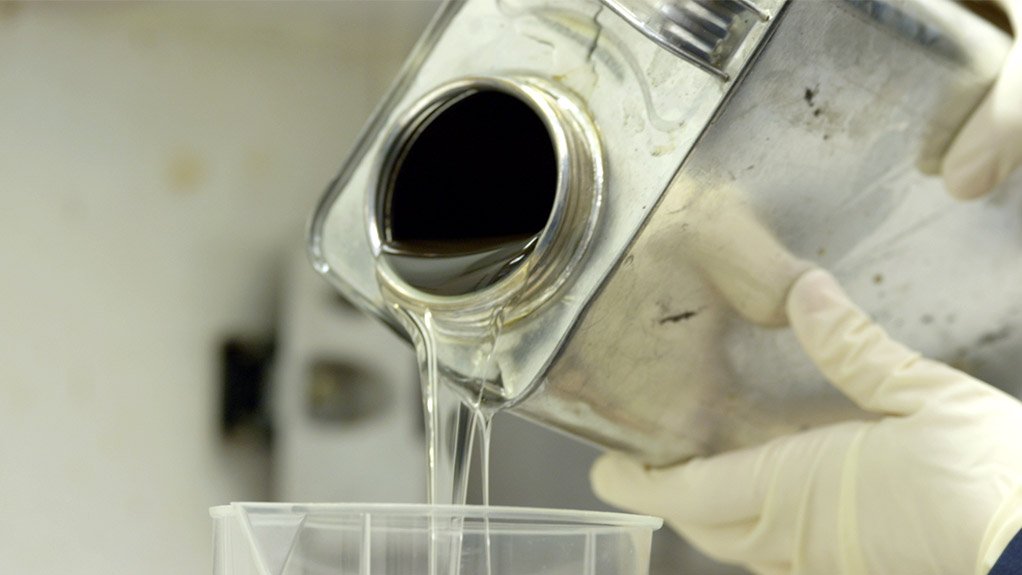 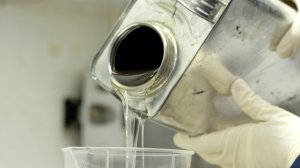 Qatar Petroleum has invited a group of leading international companies, with extensive experience in the petrochemicals industry, to submit proposals for partnering with Qatar Petroleum in the development and operation of the new Petrochemicals Complex at Ras Laffan Industrial City, in Qatar.

The complex’s ethane cracker’s capacity of more than 1.6-million tons a year of ethylene make it the largest ethane cracker in the Middle East, and one of the largest in the world. The Petrochemicals Complex will also include derivative plants, which will consolidate Qatar’s position among the leading petrochemicals producers in the world markets.

The engineering design of the Petrochemicals Complex should commence shortly, leading to a planned start-up in 2025.

Al-Kaabi says “this development is a first step towards the launch of a new world-scale Petrochemicals Complex at Ras Laffan, marking another important milestone for Qatar Petroleum”.

Al-Kaabi added that “petrochemicals represent a major pillar of our growth strategy to achieve our vision of becoming one of the best national oil companies in the world. This project will complement our efforts to implement our strategy, and will enable Qatar Petroleum to further expand its footprint in the global petrochemicals markets”.

The feedstock for the Petrochemicals Complex will be ethane produced primarily from the new North Field liquefied natural gas (LNG) expansion project that will produce an additional 23-million tons a year of LNG, as well as from existing gas projects producing ethane.​