Company distributes boosters for use in rescue services

Company distributes boosters for use in rescue services 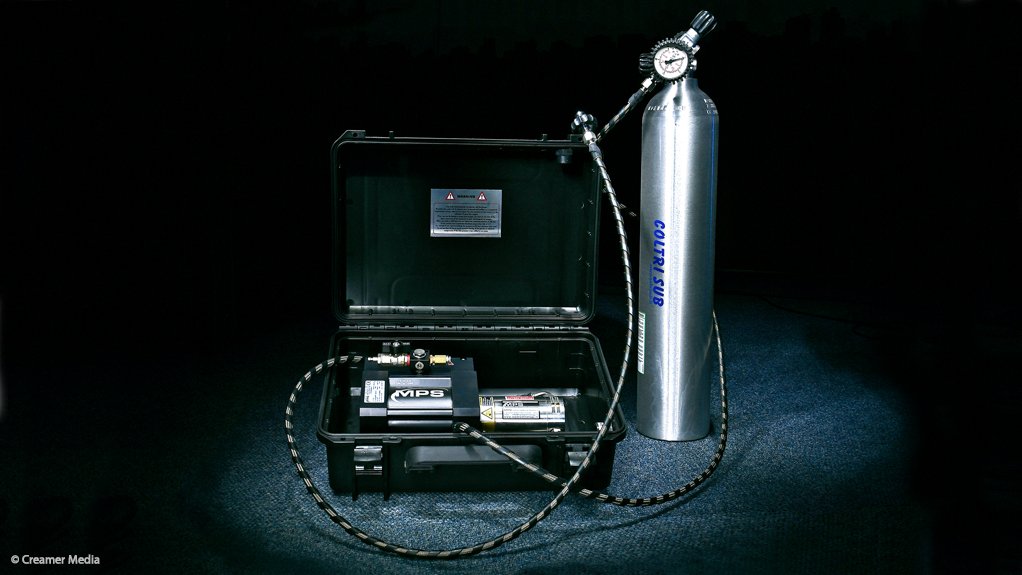 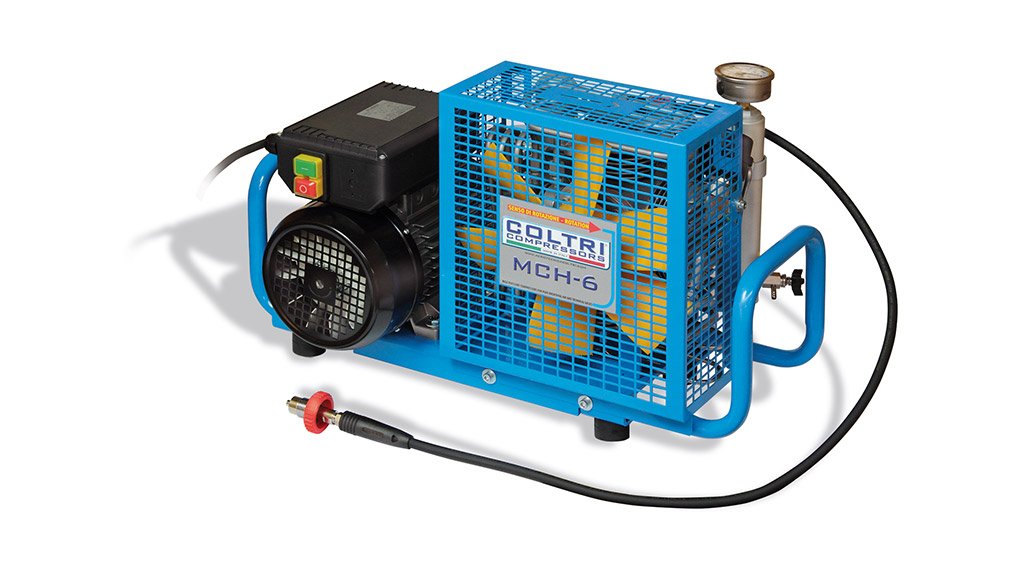 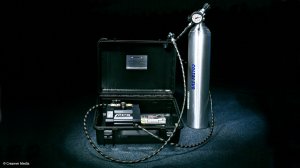 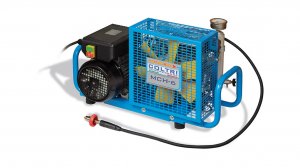 The MPS Booster pump – known as a pneumatic pressure intensifier – allows for the transfer of volatile and expensive gases, from one cylinder to another in a much safer way. The high compression unit draws out the desired gas from a lower pressure vessel and then recompresses it into a smaller tank, maximising how much can be attained from one tank of said gas.

The MPS Booster can be used with oxygen and helium mixes, and is available from a smaller booster which compresses up to 230 bar, and the larger booster which can compress gasses to 340 bar.

“This is key when it comes to rescue units and medical personnel that can’t carry large volumes of tanks around with them,” comments Coltri Compressors South Africa owner Steve Moller.

The standard pressure for oxygen used by EMS is below 200 bar, making the MPS Booster ideal for the industry.

Often, EMS teams and ambulances can only carry a certain amount of gas cylinders with them, and are not able to return to their stations every time they need to refill their oxygen tanks, therefore, a higher compression on their tank is needed, he says.

Coltri Compressors South Africa – which became the distributor of MPS Booster pumps in March this year – compliments the supply of the MPS Booster with its smaller MCH 6 range of portable compressors, which can be easily transported and used at the scene of an emergency or at a mine if need be. “The two products when used together minimise the cost of refilling cylinders and the need to visit refilling points on a regular basis as all of the gas can be scavenged out of a cylinder,” Moller points out.

He adds that the MPS Booster can also be used in military and naval applications and is available in a military grade case, which has six refill outlets. The cases are compatible with military diving rebreathers, a closed loop diving system using 100% oxygen.

“From technical diving, to proto teams supplying oxygen, the MPS Booster maximises how much gas you can get out of one tank,” Moller concludes.