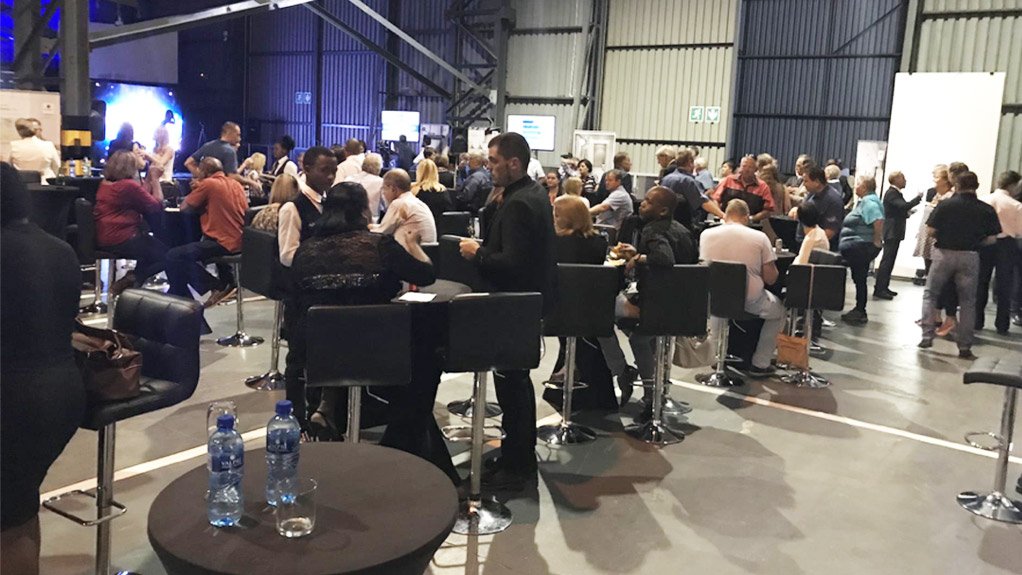 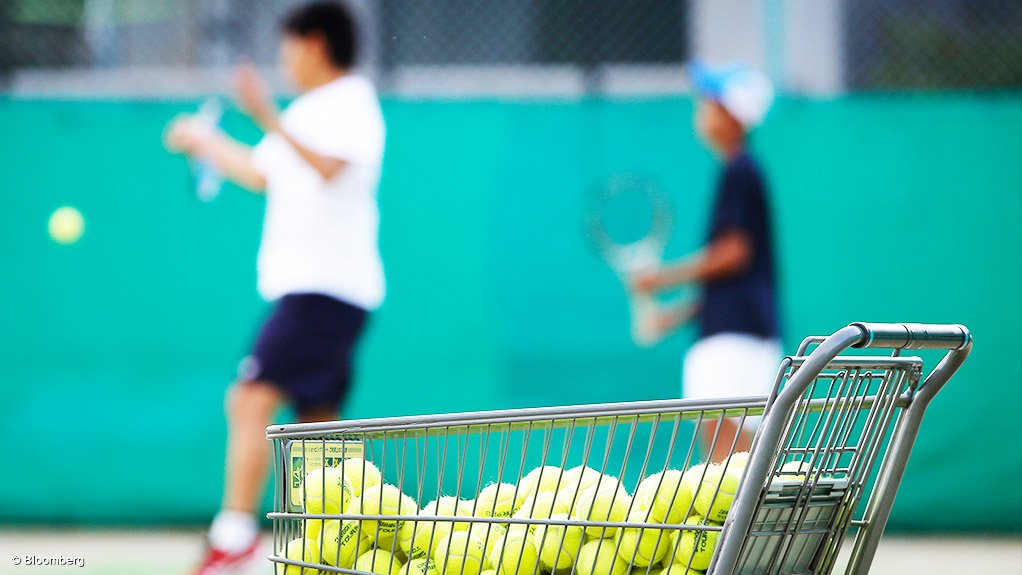 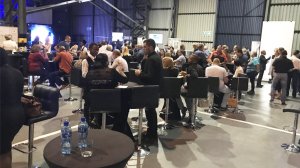 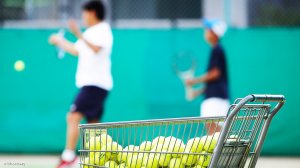 Surfaces design and architecture producer and distributer Cosentino Group is continuing to push ahead with the international expansion of its own assets with the opening of the first Cosentino Centre in South Africa, the company noted in an announcement on February 7.

In the floor coverings space, the company offers a range of low porosity materials for all manner of applications – personal, community and corporate.

The centre, located in Johannesburg, consolidates the multinational company’s presence across five continents, and brings the number of the company’s innovative full-service warehouses globally to more than 100.

With a total floorspace of 3 200 m2, Cosentino’s Johannesburg Centre is located in Elandsfontein, close to OR Tambo International Airport. This centre is the first to be officially opened in the country and in all of Africa. It will offer all the resources and spaces typical of this type of facility, with work and exhibition spaces, offices and a training centre. Its storage capacity can hold 10 000 slabs of Cosentino innovative materials.

Cosentino had logistics operators in South Africa already, one in Cape Town and one in Johannesburg itself. Opened between 2014 and 2015, these installations, as with similar proprietary activities on five continents, allowed the company to strengthen its presence and establishment. With the opening of the centre in Johannes- burg, Cosentino is doubling its commitment to South Africa as a country and its bet that this region will act as a future lever for growth on the rest of the continent.

Last month, Cosentino announced that its product, Dekton, the ultra-compact surface with advanced technical properties for both interior and exterior application, would sponsor the 2018 Miami Open, presented by Brazilian bank Itaú, that took place from March 19 to April 1 at the Crandon Park Tennis Centre in Key Biscayne, Florida, in the US.

The sponsorship serves to further reinforce Cosentino US’s presence in the community following the brand’s recent relocation of its US headquarters to the greater Miami area.

“Miami has been such a welcoming home since our relocation last year, and we’re excited to participate in such a vibrant and prestigious event that celebrates everything Miami has to offer,” says Cosentino North America marketing director Massimo Ballucchi.

Through four strategic points throughout the Open, the 300 000-plus attendees would have the opportunity to see the latest from Dekton, including the highly acclaimed Dekton Industrial Collection, as well as Natura and Kira, which launched earlier this year. Dekton by Cosentino appears alongside a number of prominent brands, including high-end luxury magazine Ocean Drive Magazine, sports academy IMG Academy and French fine winery Moet & Chandon Champagne. Each sponsor was set to be showcased onsite at several touch points throughout the grounds for visitors to experience.

The sponsorship of the Miami Open not only celebrates the Spanish brand’s new presence in the South Florida community, but connects with its longstanding passion for the sport. Tennis star Rafael Nadal has been the brand ambassador for Dekton since 2014. His Rafa Nadal Academy by major telecommunications brand Movistar, a world-class training facility sponsored by Cosentino in his hometown of Manacor, Spain, boasts more than 430 000 square feet inside and out of Dekton, an ultra- compact, ultra-durable architectural surface manufactured at Cosentino’s global headquarters and manufacturing facilities in Almeria, Spain.

This May, Cosentino will also open the Miami City Centre, located in the heart of the Miami Design District. Only one of four in North America, the new City Centre will strengthen Cosentino’s presence in Miami’s burgeoning global design scene.