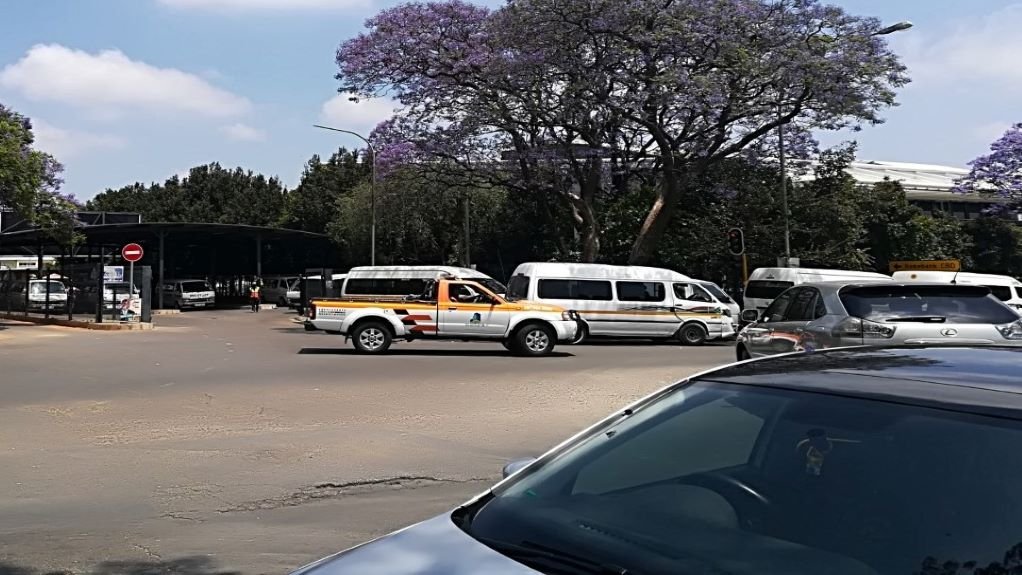 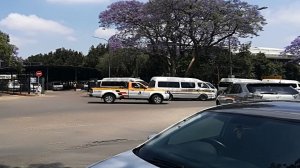 The Rosebank node, in Johannesburg, has experienced considerable growth over the past two decades and transport plays a key role within this space. There are, therefore, a number of issues that need to be rectified in this area and collaboration with all stakeholders is pivotal to achieving this, speakers highlighted during the Rosebank Management District's (RMD's) first Transport Indaba on October 29.

RMD manager Lerato Khiba emphasised that the organisation was keen to ensure an inclusive transport model, which encompassed all stakeholders and did not exclude anyone. In this vein, she highlighted that collaboration between all parties would be vital to achieving this, and ensuring that a safe, efficient and effective transport model and precinct space were created.

The node aims to ensure both mobility and accessibility for pedestrians, cyclists and users of public transport.

One of the issues highlighted during a tour of the precinct on October 29 was that of uneven pavements, which affect pedestrian mobility.

Illegal parking and safety are also of concern. To this end, the RMD is working with security companies, including AI Surveillance, to monitor the area for both pedestrian and transport safety.

AI Surveillance business development head Dave Strachan said the company monitored a variety of available video feeds and used this to respond quickly to issues in the precinct, thereby undertaking both an urban management role and security role.

For example, if an accident occurs, it is able to view this and quickly dispatch an ambulance and alert the police, rather than waiting for someone witnessing the accident to call emergency services.

It also collaborates with guards on the ground to ensure safety.

The company was using one communication platform to aggregate the different sources of information, which it then disseminated to various stakeholders, enhancing collaboration and safety in the node, Strachan said.

He emphasised that stakeholder engagement was critical, and that the node was using technology to undertake this and to create a safe environment for all users.

Another key issue facing the node is that of the taxi rank, which is not big enough to accommodate the number of taxis – which is ever-increasing in accordance with consumer demand.

Speaking during a tour of the rank, Faraday Taxi Association’s Lawrence Mbatha said the lack of adequate facilities led to taxis having to park on the surrounding streets, which hindered other users, such as pedestrians, cars, delivery drivers and Ubers. It also led to congestion and was also not a safe and appealing option for taxi commuters and drivers.

This had been an issue for several years, with different solutions not coming to fruition. It was vital that this infrastructure be upgraded and expanded to properly serve the number of taxis and commuters, Mbatha emphasised.

There are also plans to explore the feasibility of turning one of the surrounding streets into an extended area of the bay, as the lanes do not see a high traffic flow and are not main roads.

The rank has 32 bays but has to accommodate 500 taxis at present. Up to 250 taxis enter Rosebank daily.

Mbatha said the associations at the rank were keen to work with government, the RMD and all other stakeholders to explore solutions, and appealed for all parties to come to the table to assist. Moreover, he said the association was willing to hold workshops with drivers to ensure they kept the ranks clean.

Another stop on the tour was the Gautrain station, which was highlighted as an important catalyst for economic growth in the node.

Gautrain Management Agency transport integration senior manager Jacob Rambuda said the agency was aiming to enhance accessibility to and from the station by improving efficiency of services. He noted that there were a lack of customers using the bus service, even prior to the pandemic and, therefore, these were being replaced with smaller transport options, with the buses to be deployed to other areas where there was a need.

Another issue facing the node is that of delivery drivers. Khiba said the pandemic made the industry more in demand, and that the node was feeling the impact of this, as it did not have the capacity to accommodate the increased demand.

This led to congestion and a lack of parking space for drivers, which then hindered pedestrians. Khiba said the RMD did not want to exclude drivers, but rather, was looking at options to ensure that they were accommodated for.

Other issues touched on included designing the node more for urban space, which would entail the precinct being designed around a passive surveillance model, which allowed the user to have a sense of ownership of the area and feel safe.

This is seen in instances such as the Oxford Parks, which has wider walking areas to accommodate all kinds of pedestrians, including the disabled learners from the nearby school.

Further improvements are planned for this area, including pedestrian crossings, which are currently lacking.