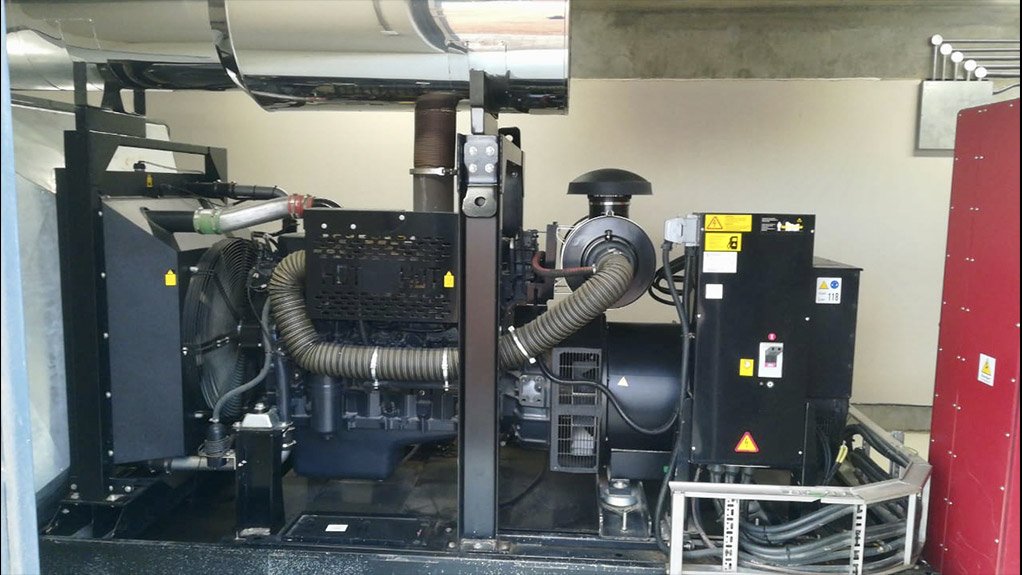 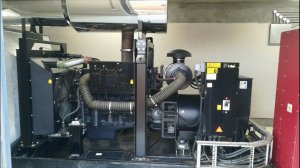 FORWARD THINKING Himoinsa is investing in research and development, and has launched several products that will effectively integrate with hybrid power solutions

With pumpstations requiring prime power from the grid or reliable back-up power to ensure continuous water flow, power solutions manufacturer Himoinsa works closely with water contractors and consultants to deliver the best solution for a pumpstation.

“Whether it’s prime or continuous running, we provide the source of power for the pumpstation or standby application in case the grid fails,” says Himoinsa director of business development Matthew Bell.

He mentions that the company has been involved in many projects that involve water delivery, one major project being assisting the Cassaque water pumpstation, in Luanda, Angola, by installing 35 MVA generators that run baseload at the pumpstation.

The generators have been providing 100% power for the pumpstation since 2013.

Bell says the pumpstation supplies 60% of natural water to the capital city.

“I’m pleased to say that we have delivered 100% availability of power to the pumpstation. As a result, the site has had zero downtime. Another unique aspect of the project is that we’ve installed a complex fuel filtration system because Angolan diesel can be inconsistent at times.”

Himoinsa has installed a robust fuel filtration system to ensure that additional fuel consumption or technical implications arising from dirty fuel are not an issue, he adds.

Bell proudly declares that there was a build, operate, own and transfer contract between the company and the site. Himoinsa ran the project for the first three years, during which time Himoinsa trained and developed skills of Angolans and utility staff.

At the end of the three-year period, the company handed over the Cassaque water pumpstation site and assets for operation without the assistance of expats. Local training and skills transfer is a core value of Himoinsa globally and combined with the ongoing technical support and rapid access to spares and parts that Himoinsa provides as standard, this is beneficial to many clients in Africa.

“The manufacturing process on the chicken farm is a ‘detailed millisecond process’, from cradle to the grave, literally in this application, in terms of the packaging process.”

“. . . if there is an outage on the grid, the battery will provide 30 seconds of power, which will give the generator enough time to start up, thus allowing for continuous, uninterrupted power supply. It saves a huge amount of money. . .,” he says.

He explains that the Himoinsa team has created the opportunity cost calculator to ensure that clients fully understand the financial impact of an outage because it entails not only loss of production but also overtime, insurance costs and waste.

Bell adds that there are manufacturing plants that can shut down overnight or for a weekend without the manufacturing process being effected negatively. However, in process manufacturing, the cost of downtime means loss of production and starting the plant up again will result in wasting food.

With there being a move towards hybridisation of reliable power supply, Himoinsa is investing heavily in research and development, and has launched several products such as the variable speed hybrid unit, which effectively integrates various power sources for a hybrid power solution.

Bell explains that the hybridisation process will entail synchronising utility, solar, battery and generators. There will be a master controller that will integrate the four power sources.

Himoinsa will be attending the IFAT conference and look forward to meeting clients at the event to understand their applications and objectives to develop bespoke power solutions, he concludes.