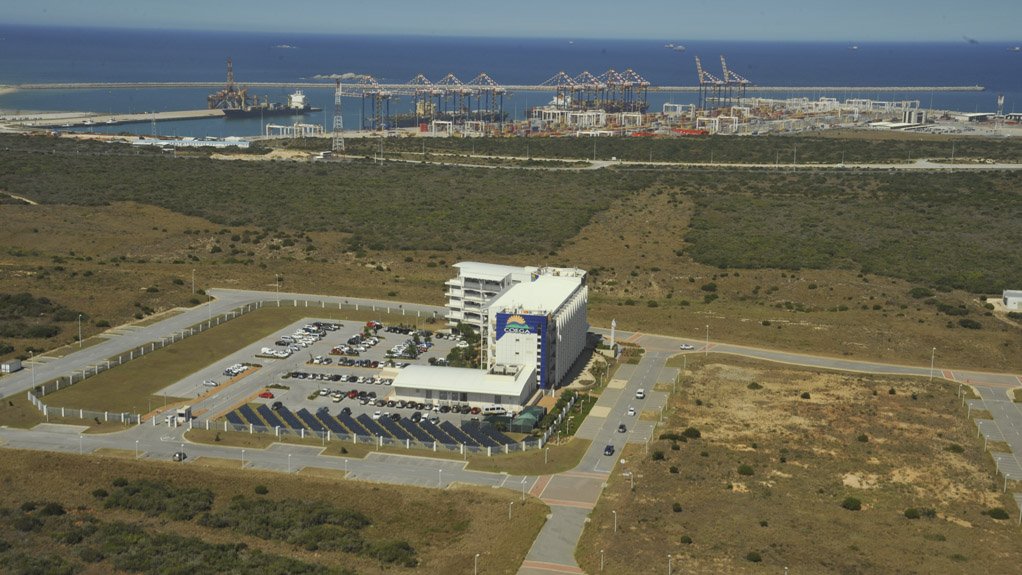 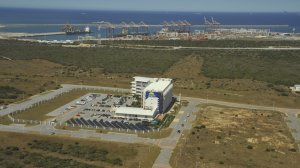 A growing number of manufacturing opportunities have been created and sustained through the approach of diversifying the energy mix in the Eastern Cape, which has seen the development of several energy investment projects worth more than R3.5-billion. The Coega Industrial Development Zone (IDZ) has been identified as a critical player in unlocking the province’s chosen approach of a diverse energy mix, says State-owned development company Coega Development Corporation (CDC).

CDC marketing and communications head Dr Ayanda Vilakazi says, while the logistics and automotive zones within the IDZ have seen a number of investments, owing to the IDZ’s status as a customs control area, the CDC has seen a “sharp increase in energy projects over the past couple of years”.

The CDC states that the IDZ has the space and the infrastructure to support all the region’s energy projects, which include nuclear, conventional and renewable-energy projects.

Vilakazi explains that there are several reasons why the Coega IDZ has the capacity to facilitate the development of a nuclear plant. Firstly, the IDZ is served by a deep-water port – the Port of Ngqura – and is one of the strongest trade and investment players in the Eastern Cape. Secondly, it is able to deal with abnormal cargo with the introduction of the 12 ha abnormal storage site, located on the boundary between the Port of Ngqura and the Coega IDZ, which is currently used as a temporary storage site.

Additionally, the IDZ has an established track record of success in these types of projects. “In 2015, the R3.5-billion 335 MW Dedisa power peaking plant (PPP) started feeding into the State-owned power utility Eskom grid. Infrastructure and systems put in place and managed by the CDC ensured that the first PPP in South Africa to be owned and operated by an independent power producer was delivered on time and on budget. Working with the CDC, the project investors ensured that 70% of the jobs on site were given to people from Nelson Mandela Bay.”

The skills database, which is managed by the CDC, will ensure that any planned energy projects to be built in the IDZ, as well as elsewhere in the Eastern Cape, will be able to recruit locally. The skills database also allows the province to identify gaps which can be filled through training initiatives before the contractors move on site. Vilakazi again cites the Dedisa project, noting that the employees of contractors working on the site completed around 700 technical training courses facilitated by the CDC. “The skills required to build a nuclear plant include some of those that were learned during the Dedisa project, or those that are being used to build towers for wind turbines at wind tower manufacturer DCD Wind Towers, which is located in the Coega IDZ.”

The CDC has also been working on designating an area for a combined-cycle gas-turbine (CCGT) project. Vilakazi notes that the project was initiated as early as 2002 when there was greater electricity demand both nationally and locally, resulting in the need to diversify primary energy sources. In 2009, the CDC submitted a prefeasibility study for the CCGT project which highlighted key capacity and technical aspects as well as the matter of the layout of the plant. Currently, the CDC is in the process of doing an environmental-impact assessment study on the three selected sites within the IDZ, with the estimated capacity at 4.5 MW.

“The power station was to be located at the IDZ with a liquefied natural gas (LNG) facility to be located at the Port of Ngqura,” Vilakazi explains. He adds that a lot of valuable preparatory work had been done and that the CDC has continued to work on the readiness of this project.

SMME Involvement The CDC notes that it supports new entrants that aim to supply components and services for the nuclear, renewable and conventional power plants and is already supporting new manufacturing sector entrants, in particular those which are black- and women-owned enterprises.

“CDC’s vision is to be the leading catalyst for championing transformative socioeconomic development. “In supporting this vision, the organisation adopted a policy that sets a compulsory target of 35% small, medium-sized, and microenterprises (SMMEs) involvement in all its construction projects. Over the past five years, the CDC has achieved on average in excess of 35% SMME participation. In some years, the CDC achieved over 45% SMME participation.”

To date, therefore, Vilakazi is confident that the CDC has delivered on its mandate to provide such development for the Eastern Cape, having enabled the creation of 96 776 direct jobs since inception, with 38 operational investors and boasting an investment portfolio in excess of R380.7-billion.