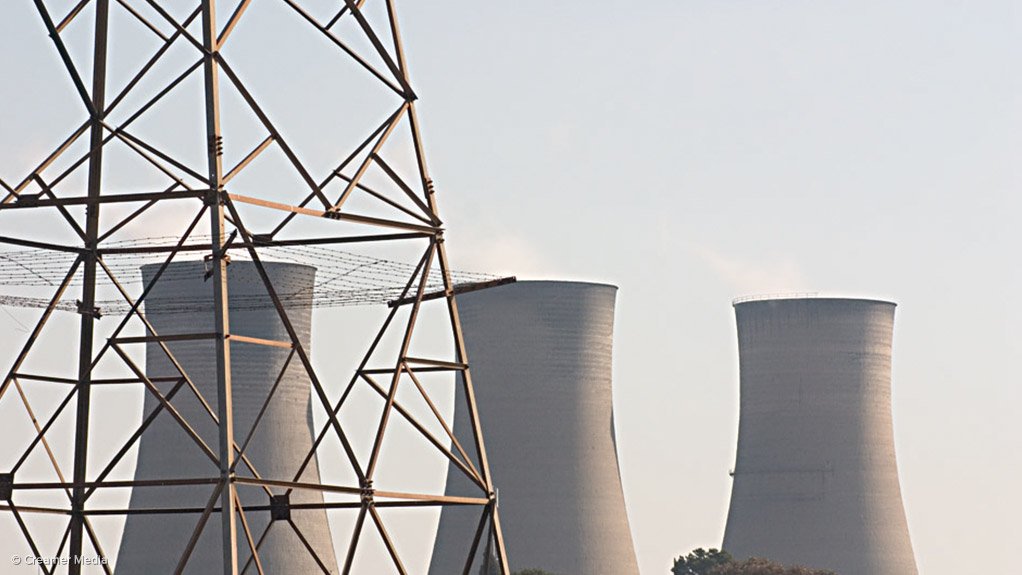 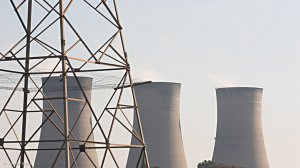 Civil society organisations opposing the development of new coal-fired power generation capacity in South Africa say they will again approach the courts to challenge the latest environmental authorisation granted for the 557 MW Thabametsi coal-fired power station project, proposed for development near Lephalale, in the Limpopo province.

However, in March last year the North Gauteng High Court ruled in favour of Earthlife Africa (ELA), which challenged a decision by Environmental Affairs Minister Edna Molewa to reject the organisation’s appeal against the environmental authorisation granted to the power station.

The Department of Environmental Affairs granted the environmental authorisation in the absence of comprehensive assessment of the plant’s climate change impacts.

In June 2017, Thabametsi made its final climate impact assessment available for consideration and comment and, on January 30, Molewa decided that the Thabametsi environmental authorisation would remain in place.

However, ELA plans to contest the latest authorisation, arguing that the Minister gave her approval primarily on the basis of its alignment with the Integrated Resource Plan of 2010 (IRP 2010), which is out of date.

ELA, which is supported by other organisations forming part of the Life After Coal campaign, argued that the approval was made despite the risks relating to greenhouse gas emissions having been described as “very high” in a peer review of Thabametsi’s climate change impact assessment.

ELA’s Makoma Lekalakala said the organisation was “shocked” by the Minister’s decision, which flew in the face of South Africa’s commitment to limiting the global temperature increase to 1.5 °C above pre-industrial levels. Reliance on the “extremely-outdated” IRP 2010 was described as “insufficient justification” for the approval.