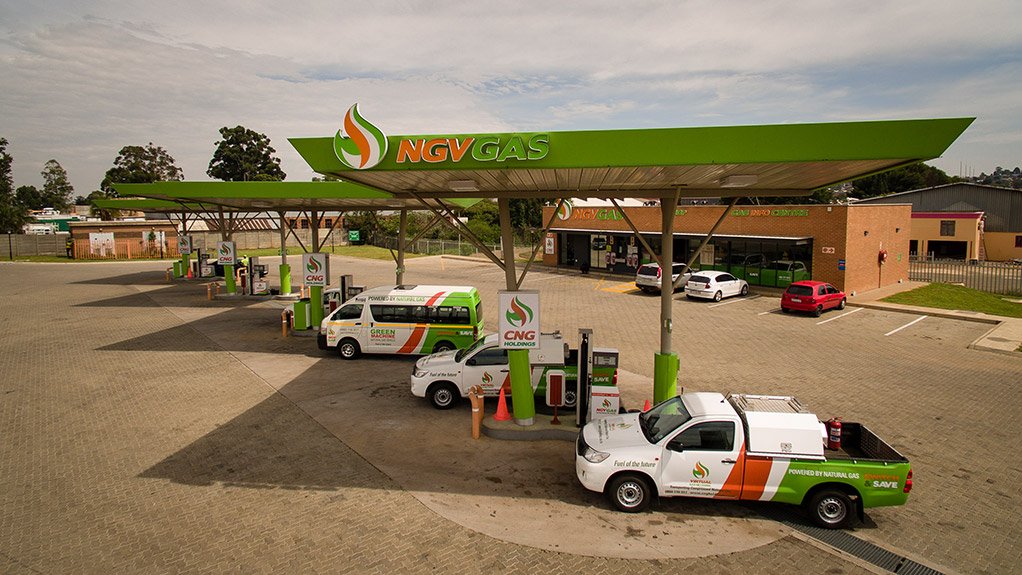 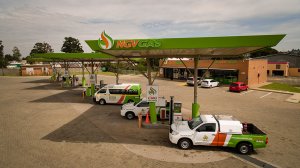 Natural gas supplier CNG Holdings hopes to educate the private sector and original-equipment manufacturers about the benefits of alternative fuels during the TruckX Expo, to be held at the Kyalami International Grand Prix Circuit and Conference Centre on July 11 and 12.

“Compressed natural gas (CNG) is an alternative fuel that offers a safe, cheaper and more energy efficient source of energy for all types of vehicles. CNG comprises 94% methane, which is one of the cleanest burning fossil fuels available commercially,” says CNG Holdings Group sales and marketing manager Wayne Williams.

He says there is no lead in CNG, which reduces fouling on spark plugs and, subsequently, extends the life of the plugs. The engine oil stays cleaner for longer, with less carbon sediment in an engine, all of which increase the life span of the engine.

Moreover, CNG Holdings retrofits engines to be CNG-fuel dedicated for petrol engines and dual fuel for diesel engines. “Petrol vehicles can take a day to retrofit, whereas it takes about seven days for the relevant diesel engine to be retrofitted, after the components have been imported to the specifications of such a vehicle. Thereafter, any diesel engine matching the specification will be reduced to a two-day retrofit timeline for the installation.”

CNG Holdings converts not only engines for vehicles but also forklift engines, as well as motors used in various commercial and industrial applications.

CNG Holdings will display two of its CNG retrofitted petrol vehicles – a Toyota Quantum and a Nissan Almera – at its stand to show how different vehicle brands can be converted to the CNG option.

Subsequently, the company has opened its fourth filling station, in Gauteng, with a further two stations in the pipeline for Gauteng and one for KwaZulu-Natal.

“CNG Holdings hopes that CNG vehicles become the global standard and preferred fuel choice in the transportation and fleet sectors in the future,” Williams concludes.