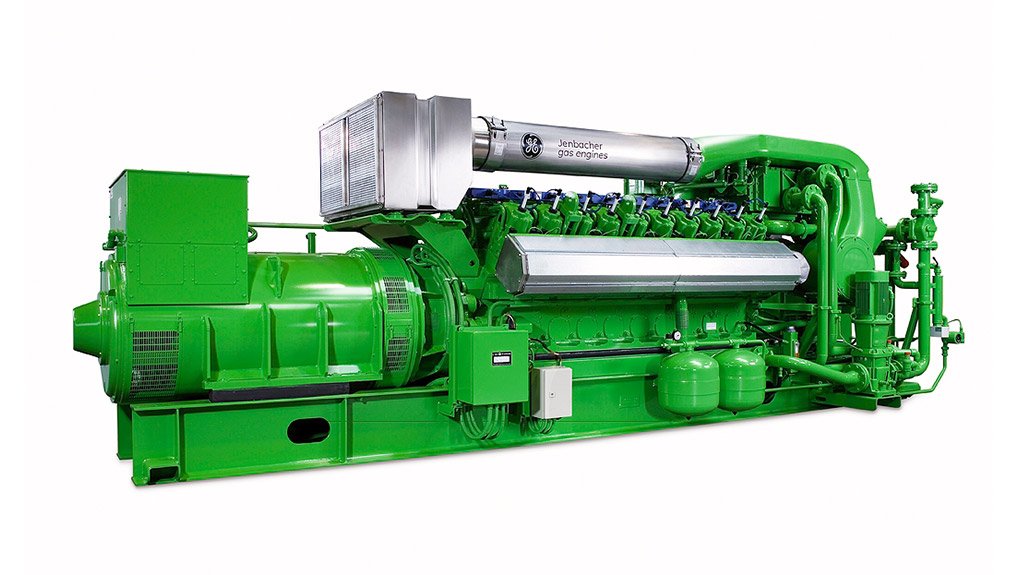 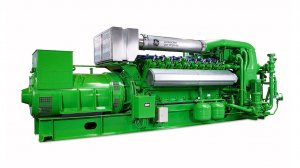 KwaZulu-Natal-based multinational engineering, installation and maintenance for reciprocating engine-based power plants and gas engine compression stations company Clarke Energy will exhibit at the 2016 Power & Electricity World Africa event that is being held at the Sandton Convention Centre on March 15 and 16.

The company, which is the authorised distributor and service provider for American multinational electronics conglomerate General Electric’s Jenbacher gas engine in South Africa, notes that there is potential for natural gas-based cogeneration and trigeneration.

Clarke Energy notes that cogeneration refers to the simultaneous production of electricity with the recovery and use of heat. Cogeneration is an efficient form of energy conversion, allowing for energy savings of about 40%, compared with the national electricity grid and the use of gas boilers for on-site heating.

Combined heat and power plants are usually erected close to the end-user and, therefore, help reduce transportation and distribution costs, improving the overall performance of the electricity transmission and distribution network. Some plants are appropriate for power users where security of supply is an important factor, and in their selection of power production equipment where gas is abundant.

According to Clarke Energy, trigeneration refers to combined cooling, heat and power and is the process by which some of the heat produced by a cogeneration plant is used to generate chilled water for air conditioning or refrigeration. An absorption chiller is linked to the combined heat and power plant to provide this function.

The use of cogeneration and trigeneration are advantageous as they are on site and make use of excessive energy, thus reducing costs. The electri- city provided by the system can also be rerouted to the national energy grid or used as needed by the institution.

Use of economical power generation and renewable energy are becoming a norm. Clarke Energy notes that absorption chiller technology represents an optimal solution for a year-round efficient source of cooling and heat, especially when used in conjunction with a gas engine cogeneration plant. General Electric’s Jenbacher has been a proven stalwart in terms of energy saving, as more than 500 absorption chillers have been delivered worldwide.