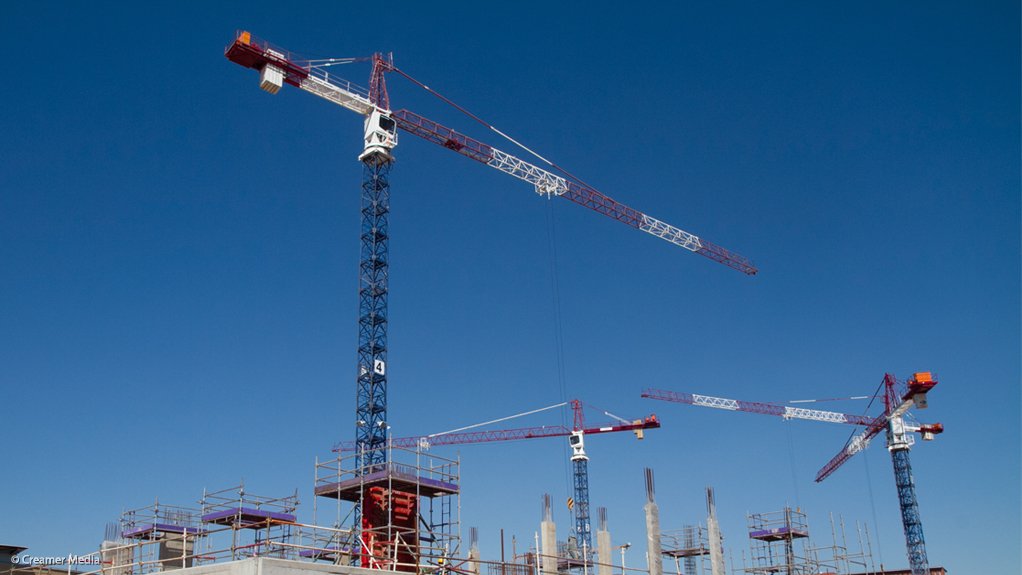 Collectively, in nominal terms, the nine listed contractors on the JSE have lost “a staggering” 80% of their value since before the start of the financial crisis, says construction market intelligence firm Industry Insight senior economist David Metelerkamp.

“This is absolute destruction of an industry in terms of listed companies. We haven’t really seen this on the JSE before if we look at a certain sector.”

Metelerkamp says the decline started with the investigation into collusion around the construction of the 2010 World Cup stadiums, as well as government’s dissatisfaction with the rate of transformation within the sector.

When government infrastructure spending contracted after the 2010 World Cup, the sector was also very slow in scaling down capacity.

This decline, however, has grown much steeper since the end of 2016.

“According to our data, we are now sitting at pre-boom levels, more or less in line with 2003 levels, in terms of the value of construction tenders that are begin awarded,” says Metelerkamp. “It has been a very, very depressed environment for the last two, three years.”

The good news is that the civils market is “looking a bit better this year”, says Metelerkamp, albeit “off a very low base”.

The South African civil construction sector is very much driven by government spending on sectors such as roads, transport, power and sanitation.

More than 80% of the civil spend is publicly driven, says Metelerkamp.

“The second, third and fourth quarters of 2019 were a lot more positive in terms of the road and water sectors.”

The problem, however, is that awarding these tenders happens very slowly, says Metelerkamp.

“It can take over a year for a tender to be awarded. It’s a very slow process.”

There has been a lot of downscaling within the civil construction industry, involving the entire supply chain, he adds.

“It could be that the industry is now a more appropriate size for current activity levels.”

This could all be working together to aid the sector.

“We have a few more contracts coming out to tender and less people bidding on those contracts,” notes Metelerkamp.

He adds that the impact of the Covid-19 virus remains uncertain.

At the minimum, it is expected to wipe 0.2% off the South African economy.

Infrastructure Fund
There is a lot of talk about government’s infrastructure fund announced in 2018, notes Metelerkamp, but not a lot of transparency.

“There was so much less information in this year’s budget than what is normally provided.

“The gist of it is that there is R700-billion in the pipeline over the next ten years and, of that R700-billion, government is providing R100-billion at around R10-billion a year, with the rest to come from the private sector.

“But why would the private sector invest in South Africa with business confidence this low? It doesn’t make a whole lot of sense to me.

“It is a step in the right direction, but whether there is actually going to be R700-billion in the pipeline remains to be seem.”