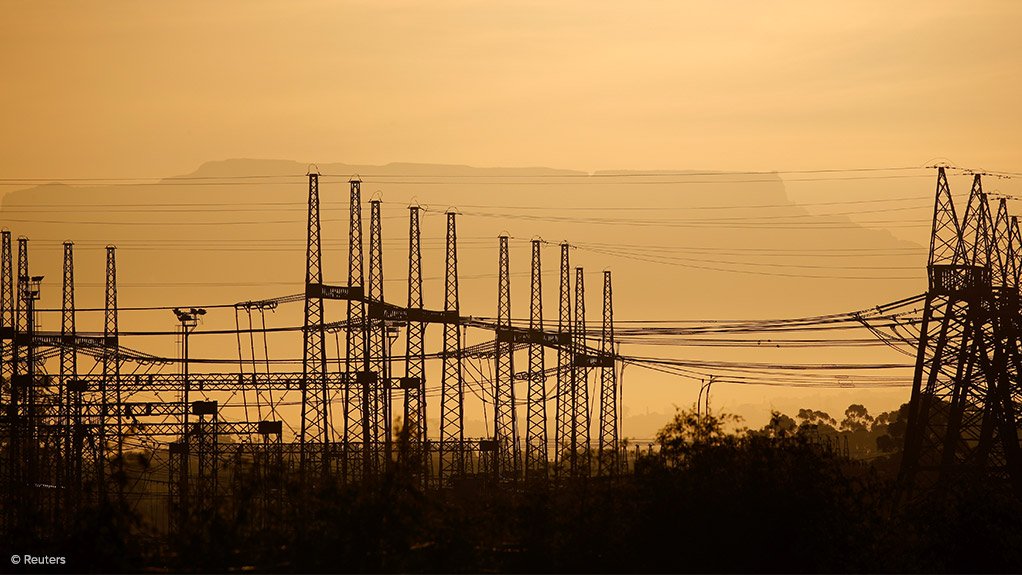 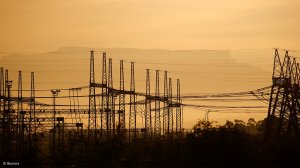 Twenty-three South African civil rights and environmental activist groups have sent a letter to Energy Minister David Mahlobo seeking clarity on the nature and purpose of the upcoming Energy Indaba, scheduled for December 7 to 8 in Johannesburg.

“It appears that the indaba will relate to the ongoing draft Integrated Energy Plan (IEP) and the draft update to the Integrated Resource Plan (IRP) for electricity. While we welcome – and insist on – the opportunity to participate in any decision on South Africa’s energy future, we write to convey our serious objections in relation to the process that has been followed,” the civil rights groups said in a combined statement.

This was followed by the Organisation Undoing Tax Abuse's (Outa's) request for urgent clarification, in which it stated that it did not understand the purpose of the indaba. “We will object to its use as formal public participation,” the organisation said.

“According to the Ministry, it would appear the planned Energy Indaba constitutes a formal public engagement process on energy matters in general, including on the nuclear matter,” said Outa CEO Wayne Duvenage in a letter sent to Mahlobo.

Speaking to Engineering News Online, the Centre for Environment Rights pollution and climate change attorney and programme head Robyn Hugo said the Minister had yet to respond to their letter, but that he still had until Thursday afternoon to do so.

Duvenage told Engineering News Online Outa had underlined the urgency of the matter, but said it had not set any formal deadline for a response.

Mahlobo last week announced the Energy Indaba was being held to elicit public participation on various issues such as the nuclear new build programme. He had also indicated previously that he planned to release government’s long-awaited IRP update‚ which would determine the country’s future energy mix‚ before the end of the year.

The civil-rights groups said, however, that the indaba did not constitute adequate public participation for decision-making on the IEP, the IRP update, or any other decisions. “The indaba fails to provide an adequate or reasonable opportunity for interested parties to be heard,” they said in their letter.

The notice of the indaba was “unreasonably short”, exacerbated by it being scheduled at a “very busy time of year, and in only one venue in Gauteng”.

As a result, the groups claimed, many affected people, communities and organisations would not be able to attend, which violates their rights to be heard.

Both Hugo and Duvenage also claimed that the timing of the indaba felt “rushed” and that its main intention was to force nuclear into the government’s energy mix plans. “There is one scenario [in the base case] that helps force nuclear in to the mix,” said Duvenage.

“Outa is concerned that this is another attempt to get the unaffordable and unnecessary nuclear build under way, by bypassing the legally required public participation process despite the high court order in March that this process is to be started again from the beginning. Outa believes this indaba is rushed, secretive and designed to circumvent legal process on energy planning,” Duvenage said in a statement.

He added that Outa would consider legal steps if the right procedures are not adhered to.

Meanwhile, in an effort to ensure its misgivings over the indaba were not overlooked, the CER also sent a similar letter to the Portfolio Committee on Energy chairperson Fikile Majola.

The letter asked Majola to get the Department of Energy to make outstanding records, outlined in the class letter, available, to ensure that adequate public participation procedures are followed before promulgating the IRP and to ensure that the relevant information in the Meridian, Centre for Scientific and Industrial Research and Frankfurt studies is taken into account in finalising the IRP and IEP.

“The public importance and the far-reaching implications of the IEP and IRP Update in determining a sustainable energy future for South Africa cannot be overstated.

“Scheduling an ‘energy indaba’ on such short notice, and with no indication of the status or intent of this gathering cannot serve as meaningful consultation of stakeholders on major investment decisions, or indeed any national plans or proposals that may be tabled at or in the remaining days before this event.

“It is also unclear how the enormous number of interested and affected people would be in a position to travel to and participate meaningfully in this event,” the civil rights groups said.