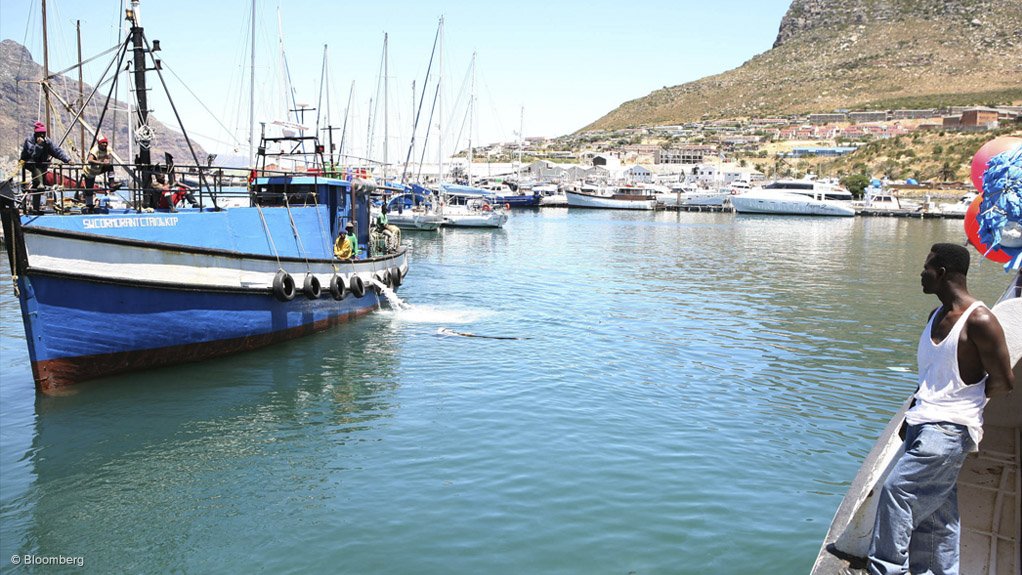 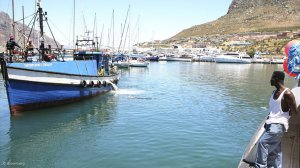 The City of Cape Town has made its draft Harbour bylaw available for public comment, proposing to reverse the long-running systematic mismanagement of the city’s harbours under the national departments of Agriculture, Forestry and Fisheries (DAFF), and Public Works (DPW).

In a statement released in June by the City of Cape Town, the city’s executive deputy mayor Alderman Ian Neilson said the draft Harbour bylaw was drawn up in terms of the constitutional mandate of municipalities to administer harbours within their jurisdiction.

This would enable the city to regulate how the national DPW, as owner of the harbours, manages the harbours.

The city has been engaging with representatives of both the DAFF and the DPW for several years, with a view to establishing a cooperative basis for the proper administration of the harbours within the city’s jurisdiction, which include Hout Bay, Kalk Bay, Murray’s Bay, Granger Bay and Gordon’s Bay harbours.

“All these efforts have come to nought,” stated Neilson, adding that, despite trying to negotiate a memorandum of understanding (MoU)with the two departments, the DAFF refused to participate and the DPW withdrew after initial engagements, despite having arrived at a draft MoU and an implementation protocol under Operation Phakisa.

This has left the city no choice but to forge ahead with the proposed bylaw. “Our harbours cannot continue to be neglected and mismanaged, falling further into despair. “Their dilapidated and dysfunctional state has a serious impact on those who use them, in particular the workers and communities who depend on the harbours for their livelihood.”

Neilson also mentioned that the lack of professional management and maintenance has resulted in the serious degradation of these public assets, an increase in crime, and a failure to develop their economic potential.

The statement further reads that the DPW has failed to maintain these assets as required in terms of the Government Immovable Asset Management Act.

The Hout Bay and Kalk Bay harbours are currently managed by the DAFF under the purported authority and they have been declared fishing harbours under the Marine Living Resources Act of 1998, and accordingly authorised by the Control Over and the Management of Fishing Harbours Regulations.

The city has taken senior counsel’s opinion on the constitutionality of this assertion, and that opinion concludes that the assertion of authority, and the regulations that purportedly authorise this, did not survive the repeal of the Sea Fisheries Act.

Alternatively, even if they did, Neilson mentioned that it would be unconstitutional as it encroaches on the constitutional mandate of municipalities to manage harbours (other than national ports) within their jurisdiction.

In view of the failure to establish a cooperative arrangement with the two departments, the city intends to take over its administration by means of a Harbour bylaw.

This will authorise the city to administer these harbours, to regulate harbour and other municipal matters in the harbour precincts, and to set standards for the repair and maintenance of the harbours to be implemented by the DPW.

The city notified the DAFF and the DPW of this intent, and has forwarded a copy of the draft bylaw for their consideration in May.