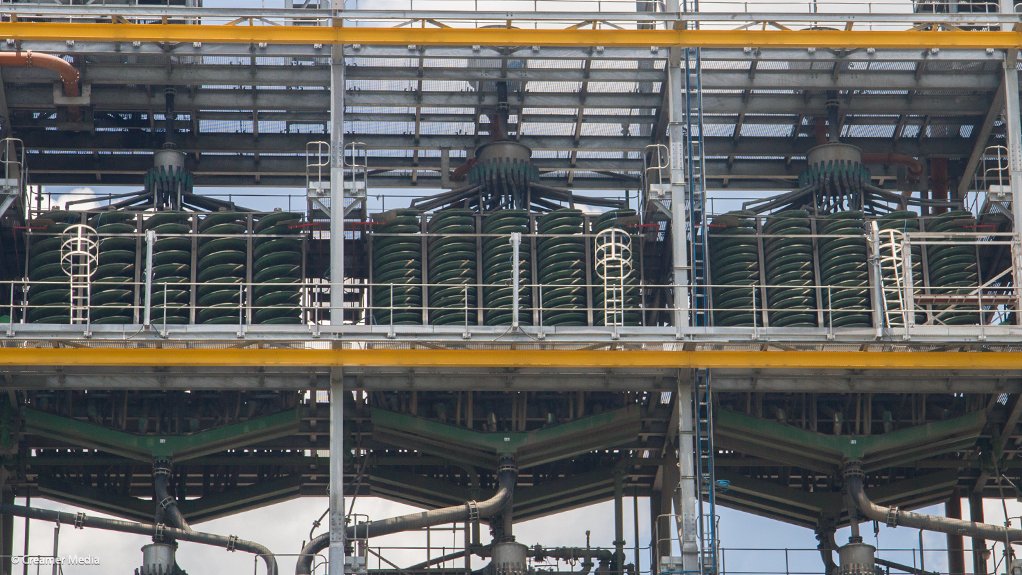 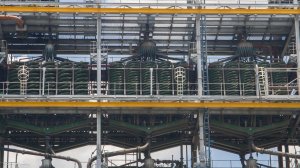 JOHANNESBURG (miningweekly.com) – Platinum group metals (PGMs) miner Anglo American Platinum (Amplats) is aiming to add value to its existing basket of commodities with the commissioning of a new chrome recovery plant at its Thabazimbi-based Amandelbult complex, in Limpopo.

The new R474-million chrome recovery plant, which started operating in September 2016, features spiral separation technology, using an array of 300 spirals, through which chromite-bearing slurry is pumped.

In addition to the mechanical spiral recovery plant, a new stockpile facility was also built to store concentrated chromite for transport by road to inland South African clients, or by rail to the Richards Bay terminal for export to international clients.

A feasibility study into the development of the plant to recover chromite from PGM-bearing streams was commissioned by Amplats in 2013 and concluded in the same year. Approval for the project was granted in early 2014, with construction starting in April that year.

Prior to the extraction of chromite, ore is fed from the Tumela and Dishaba mine shafts, into the main PGM flotation concentrator, where the bulk of PGMs are extracted. The slurry is then diverted to the new chrome recovery plant to extract chromite. Following this, the slurry is diverted back to the PGM concentrator for further extraction of PGMs.

Amplats projects GM Etienne Espag says Amplats decided to undertake the recovery of chromite from PGM-bearing ore as the upper group two (UG2) reef mined at both the Tumela and Dishaba shafts is significantly chromite-rich.

In comparison, miners that mine the Merensky reef in the PGMs-rich Limpopo region of the Bushveld Complex, are not exposed to nearly as much chromite as there is in the UG2 reef.