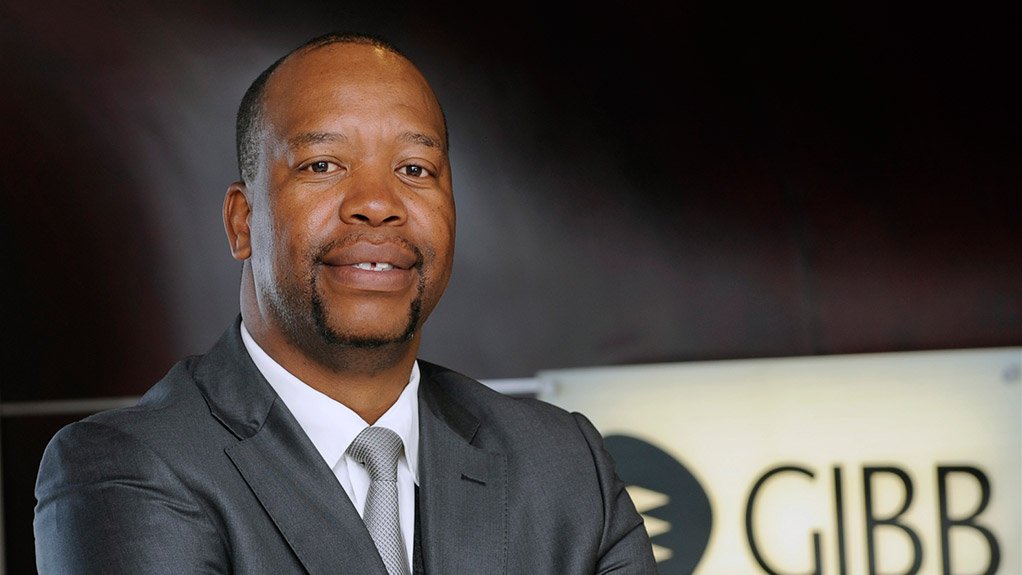 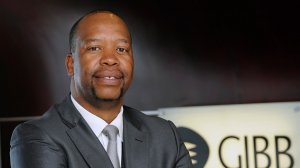 Company Announcement - The slowdown of China’s economy has reduced capital expenditure on major infrastructure projects in South Africa and the rest of Africa, impacting significantly on the consulting engineering industry, says Muzi Siyaya, Group Business Development Executive at GIBB, South Africa’s leading black-owned engineering and architecture firm. Since 2008 China has been a major catalyst for economic growth globally, largely as a result of its import intensive strategy. This is especially true for resource-driven African economies such as South Africa, Nigeria and Angola, which have benefitted substantially from China’s demand. The International Monetary Fund (IMF) in its Rising Exposure to China working paper observes that a one percentage point increase (decline) in China’s domestic investment growth is associated with an average 0.6 percentage point increase (decline) in sub-Saharan Africa countries’ export growth.

China’s economic slowdown and the depreciation of the Yuan means trade between Africa and China, which was worth US$220b in 2014, has reduced considerably. So too, has China’s reciprocal investment in infrastructure projects in the economies it has been doing business with.

Overall, economic growth in Sub-Saharan Africa has dropped from an average of 7% to 5%. Some economies have been harder hit than others. In South Africa the knock-on effect for bodies such as Transnet has been palpable. Reduced demand for resources – largely mineral resources – means a slowdown in the volumes of cargo being transported. This, in turn, has compelled Transnet to review its capital expenditure and align it with demand, notably its investment in rail and port infrastructure.

Since Transnet is one of the largest spenders on South African infrastructure, this has had a direct impact on the consulting engineering industry.

In addition, South Africa’s GDP has slowed to less than 2%, putting strain on the country’s fiscus. Money earmarked for infrastructure development, which forms part of government’s strategy to stimulate the economy, may be deferred or reallocated to other social priorities such as housing and social grants.

With muted demand from China expected to put a dampener on growth in the consulting engineering industry over the next year or two, many African countries will be looking to diversify their economies. Possible investment in other areas such as manufacturing, where bulk infrastructure is required, could be favourable for consulting engineers. South Africa, in particular, is moving towards diversifying its economy, which could partially offset the lack of investment in public infrastructure.

The cost of capital is, however, increasing and South Africa’s challenged credit rating and weak currency makes it particularly challenging to raise capital. If this scenario continues, state-owned entities such as Eskom, which are major stimulants of growth in the consulting engineering industry, will find it difficult to raise money.

On a more positive note, at the recent Forum on China-Africa Cooperation, China committed to spending $60b in Africa between 2016 and 2018 in the implementation of 10 major co-operation plans.

Investment in infrastructure development will be conducted via public private partnerships as well as Build, Operate and Transfer models. The focus will be on railway networks, ports and airports, aimed at unlocking the movement of goods on the continent and inter trade amongst the countries. These projects imply significant construction activity, which falls within the consulting engineering industry’s ambit.

While the world watches China’s economic vacillations with interest, the engineering consulting industry will need to streamline operations and put strategies into place to deal with global fluctuations and an altered operating environment.