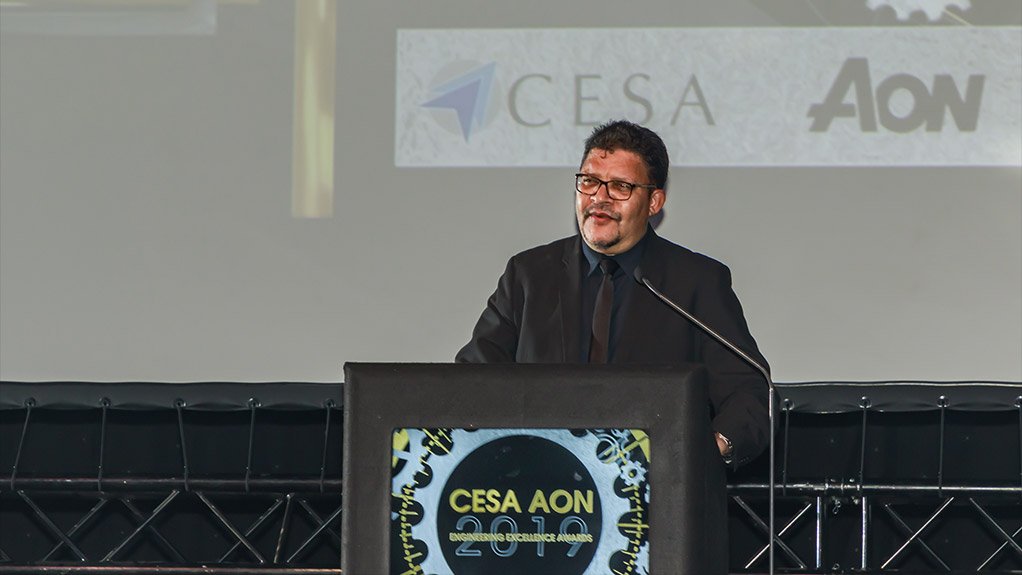 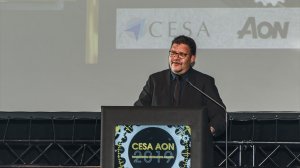 Consulting Engineers South Africa (CESA) says its yearly Infrastructure Indaba, held on March 11 and 12, had ended with action-oriented resolutions that could be taken forward to help solve the challenges facing the built environment.

CEO Chris Campbell said in a statement following the event that the industry organisation was prioritising encouragement of and support to engineering professionals across the construction sector, continuing high-level interaction with government in raising awareness of the value of engineers, and assisting the public sector in achieving infrastructure provision objectives.

CESA president Sugen Pillay added that the organisation was seeing renewed willingness from government to interact with the private sector, as well as a mutual willingness from both parties to work together.

Meanwhile, the second day of CESA’s indaba unpacked issues around gender equality and transformation in the built environment.

A study conducted by CESA had found that the industry widely acknowledged the value of a gender-diverse workforce, but that most firms did not have a policy regarding gender diversity.

The study showed that only 22% of firms had a gender diversity policy or programme in place.

Speaking about engineers of the future, Gestión Engineering and Project Consultants representative Walter Scharf had told attendees at the indaba that clients were often trying to get consulting engineers to further reduce fees while still demanding high quality.

He added that there was presently a scramble to meet the needs of clients who require an ever-more defined service.

“This leads to ineffective designs, corruption and slow service delivery. The consulting engineer of the future should shift from offering ‘cheap and different’ services to taking an entrepreneurial stance, which leaves the client with something they can leverage.”

Scharf mentioned that the key driver must be value creation for the client, consultant and wider business ecosystem. “The consulting engineer of the future looks to benefit multiple stakeholders, not just himself.”

“We had found a need to ensure continuity through administration so that the city can continue its projects despite political disruptions. A greater focus on planning rather than just execution is also key.”

He shared that a city’s approach to planning should use the stage-gate process. This process is used to evaluate new ideas and measure their potential with a structured, data-driven development process.

It provides a structured roadmap that guides projects from idea to completion by dividing a project into smaller phases. At the end of each phase, the work is reviewed at a gate to see whether the project is ready to move to the next phase.

“This helps us identify the scope and costs of a project at the beginning and provides a systematic method to control and manage risk,” Patel said.