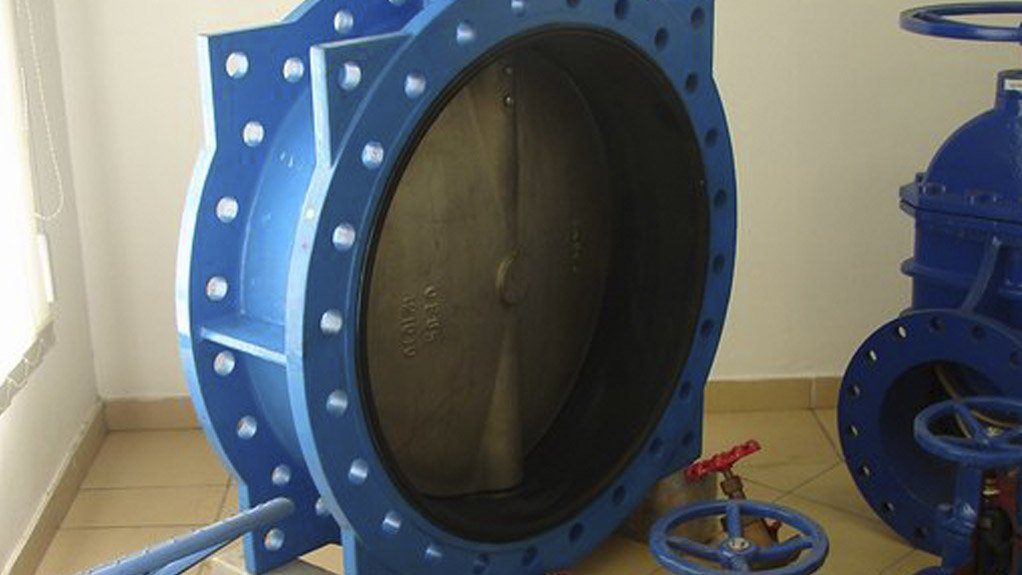 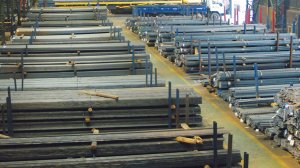 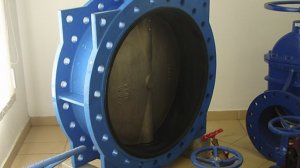 S&L SA product manager Johan Kruger explains that securing certification is a great achievement because of the high-quality materials and endurance tests required to receive the certification; however, the increased market share it has afforded the company, as well as the ability to offer a wider range of valves, made the investment worthwhile, as it has increased the number of markets the company can penetrate.

All the valves supplied by S&L SA are from reputable international manufacturers and each has been inspected and has International Organisation of Standardisation certification.

The company has also approached local air valves manufacturers that are operating in the construction and mining industries in the hopes of acquiring new business that will further expand its product range into the air valves industry.

“S&L SA’s negotiations regarding air valves are still in the early phases, but we hope to make an announcement on the inclusion of the new product soon,” Kruger says, pointing out that, before S&L approaches a new valves market, the company assesses market potential.

“We assess each market’s appeal in terms of its growth potential, competitive landscape and whether the products required by the market will support our strategic direction into the future.”

Kruger says, locally, S&L SA is focused on supplying valves for the water and mining markets, with all valves carrying a ten-year warranty under normal working conditions as per SANS certification. The valves have an expected life span of 15 to 20 years.

“If repairs need to be made to valves, they are sent to the company’s main branch in Alrode, Johannesburg, where they are inspected and sent to an approved valve repair contractor for restoration.”

The valves from S&L SA are suitable for use in water, oil and gas, and are used extensively in the agriculture, mining, construction, power generation, water, light and general engineering industries.

He explains that the valves are made from brass, ductile and cast iron, stainless steel and polyvinyl chloride, with each material suited for use in specific applications.

S&L SA divisional manager for fluid control Peter Ker-Fox tells Mining Weekly that S&L has been operating in an array of industries since its inception in 1898 in the UK, gaining international accreditation over the years, providing customers with peace of mind regarding the quality of its valves.

The company has grown to comprise 30 branches across South Africa and has even increased this footprint with a recently established broad-based black economic-empowerment company trading as Stewarts & Lloyds Projects.

“Our large stockholding of valves throughout the S&L group and our strategically located branch network enable us to always ensure that our customers receive only the best service levels, with minimal downtime, when new or replacement products are ordered,” Ker-Fox says.

He concludes that S&L, with the support of its loyal customers, continues to grow while seeking other accreditations to further strengthen the quality of its product portfolio.

Growth through the years

While Lloyds & Lloyds was setting up local branch offices, iron and steel manufacturer A & J Stewart & Menzies, also from the UK, already had a growing presence in South Africa.

In 1903, Lloyds & Lloyds and A & J Stewart & Menzies saw the need to consolidate, amalgamating to become S&L SA, which helped expand the company’s branch network to Bloemfontein, Durban, Port Elizabeth and Johannesburg.

After the consolidation, S&L SA’s share in the local valves market increased to £755 000, moving its head office from the UK to Vereeniging, becoming a fully South African company.

After World War Two, during which the company manufactured shells to support the war effort, S&L SA started to supply products to gold, coal and diamond mines, as well as for farming.

In the mid 1980s, S&L SA was acquired by industrial group Dorbyl and sold in the 1990s to industrial holdings company Robor, which forms part of industrial company Barloworld.

During the early 2000s, S&L SA was sold by Barloworld to steel manufacturer Stockwell, which bought the Bloemfontein, Kimberley, Witbank, Rustenburg, Wadeville and Vereeniging branches, as well as the S&L SA name.