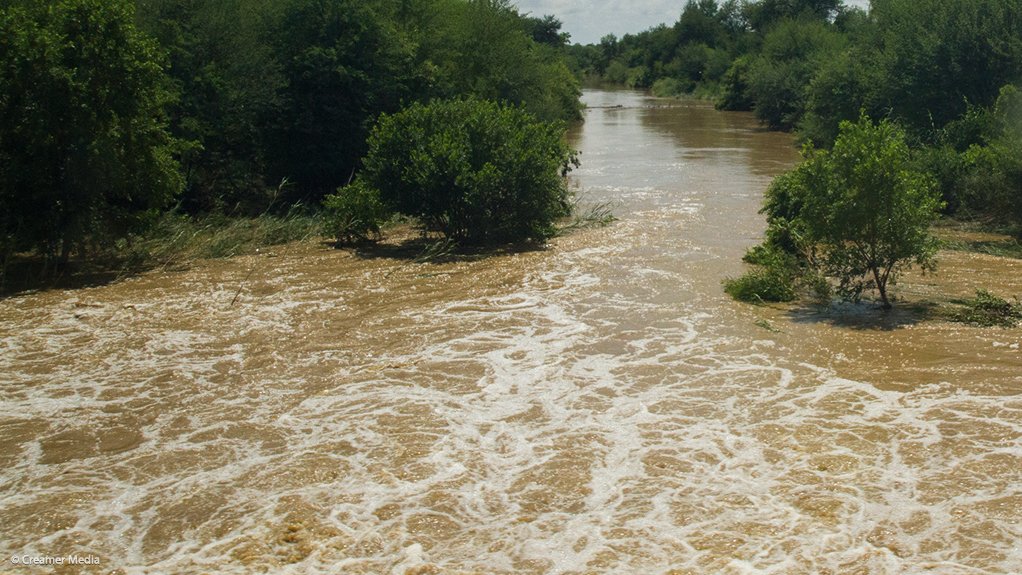 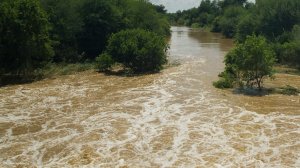 Water use licence (WUL) application delays can result in infrastructure projects missing development deadlines, developers incurring additional costs, and in some extreme cases, may prevent projects from being developed at all.

This can result in a cost burden on developers who have incurred costs developing, permitting and bidding projects,  and have a broader impact on the South African economy which desperately needs expedited infrastructure development to take place.

They agree that infrastructure projects have historically experienced delays in implementation and that timely permitting will contribute to reducing project-related risks in the eyes of developers, investors and government departments.

She adds that it also helps to have advanced sight of the proposed timetables for Renewable Energy Independent Power Producer Procurement Programme (REIPPPP) bidding rounds to allow developers and bidders to plan accordingly in order to bid compliant projects.

Wilson mentions that the Department of Water and Sanitation (DWS) is making an effort to increase its human capacity to process WUL applications quicker, and is also only assessing applications of those bidders that have been selected as “preferred bidders” to ensure that the available capacity is used optimally.

The department has communicated its administrative constraints, which together with technical expertise are both necessary to process and assess applications.

On another front, Wilson highlights that developers are commencing with earlier preparation during the pre-application processes, which includes undertaking specialist assessments on the proposed project, for purposes of timeously finalising technical reports that that can be submitted for the DWS' assessment as soon as possible following selection as preferred bidder.

Werner says that, because South Africa is a water scarce country, and since there is more appreciation for, and more emphasis is being placed on, environmental protection globally, water resource use and impacts needs to be carefully analysed.

This, in and of itself, is a technical and timeous process, she notes, adding that CDH is seeing the benefit to projects with developers working with water specialists, attorneys and government to identify requirements during the pre-application phase.

Wilson notes that during the pre-application stage with the DWS, the DWS advises the applicant on the type of water use authorisation that will be triggered by the project depending on its location and the nature of the impacts preliminarily assessed.

The outcomes of the pre-engagement are case-dependent and relatively unique to each project.

“Although it is still the case that WUL applications will not be processed by the DWS until projects participating in power procurement rounds are awarded preferred bidder status, the expediated timeframe will nonetheless assist in bid window five (BW 5) of the REIPPPP, and future independent power producer procurement programmes, as pending WUL applications will be less likely to impact on commercial close, financial close or implementation of the projects,” CDH states in a release.

Werner points out that developers and other stakeholders will only get an indication of whether the DWS’ capacity efforts have borne fruit once applications of preferred bidders are processed, also taking into consideration that the revised timeframes were only implemented in April.

Wilson mentions that while it is encouraging that the DWS has in-principle reduced its WUL application decision-making period to 90 days from the previous 144-day period, a timeframe which is indicated on the DWS' online application portal e-WULAAS, the truncated period has not been officially gazetted and the relevant regulations amended as yet.

CDH notes that, with the BW 5 bid submission date having just passed on August 16, it will be telling whether the DWS abides by the 90-day limit in processing the WUL applications of preferred bidders.

The onus, however, remains on the bidders to ensure material consents such as a WUL are in place by commercial close and financial close.