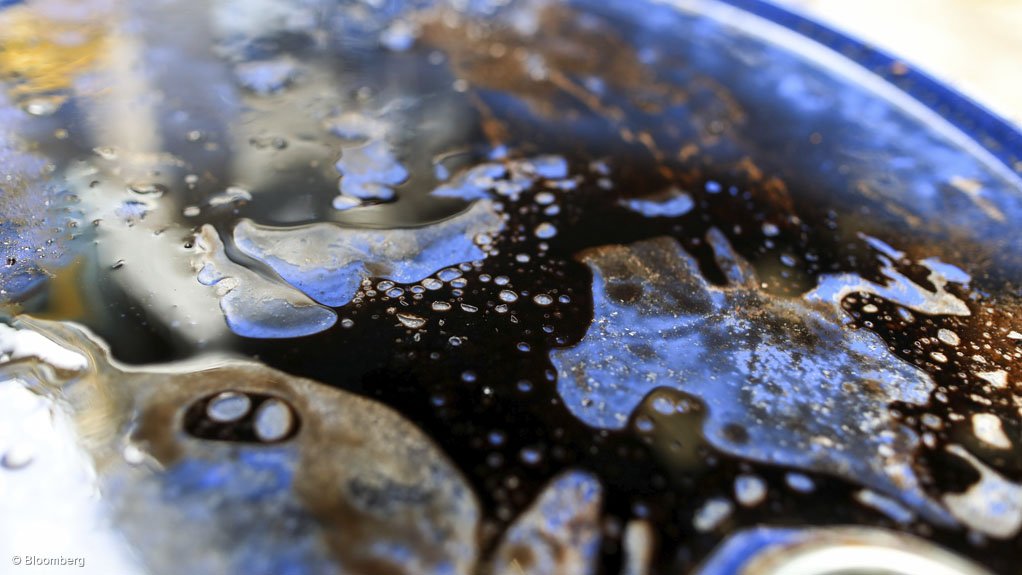 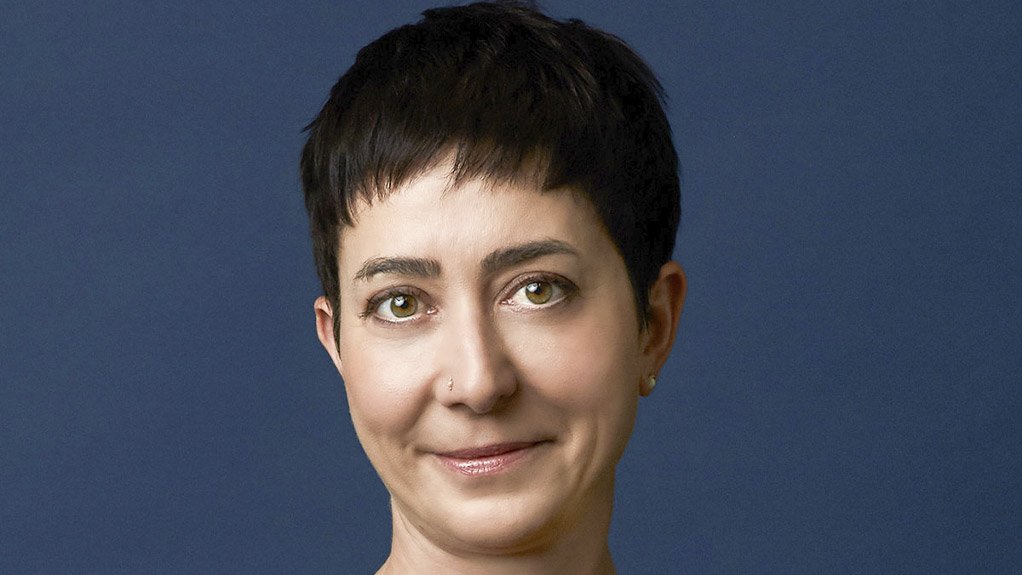 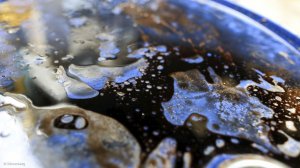 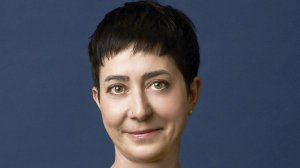 Photo by Bloomberg
DECARBONISING INDUSTRY Efforts from government and industry are needed to address carbon emissions from chemical and petrochemical production and the use and disposal of chemical products
GULOREN TURAN There is a strong case for arguing that without CCS, the necessary deep carbonisation of industry is not possible. CCS is essential to industrial decarbonisation

CCS is a technological solution that allows for the capture, transport and permanent geological storage of carbon dioxide (CO2) from coal- and gas-fired power stations. It can also reduce large-scale emissions from a range of industrial processes such as steel, cement and chemicals production and used to produce low carbon hydrogen. The technology also enables carbon use, whereby CO2 can be captured and recycled for further use.

“We are seeing a global trend towards an increased commitment to sustainability in the global investment community. To attract finance, these projects may be required to demonstrate their approach to mitigate carbon emissions. This is where there will increasingly be a place for CCS as one of the few options for these sectors to decarbonise,” she notes.

The Global CCS Institute advocates for CCS as a viable option that can mitigate carbon emissions as the world transitions to a new energy future.

Turan argues that CCS is vital to industrial decarbonisation, as it can provide sustainable growth opportunities, including preserving jobs and keeping local economies alive. It can also ensure a just and sustainable transition for industrial regions and communities.

“There is a strong case for arguing that, without CCS, the necessary deep decarbonisation of industry is simply not possible. Currently, the majority of CCS projects are in industrial application.”

She highlights that global energy organisation the Energy Transitions Commission stresses that achieving net-zero emissions in hard-to-abate sectors without CCS would likely be impossible, and expensive. The entity describes CCS as the most cost- effective route to decarbonising chemicals, steel and hydrogen production.

Further, intergovernmental organisation the International Energy Agency (IEA) estimates that CCS can contribute 28-billion tons of carbon emissions reductions in industry from 2017 to 2060.

“The IEA’s Clean Technology Scenario places CCS as the second most important lever for deep emissions cuts, accounting for 38% in the chemicals sector, 17% in cement and 15% in iron and steel. CCS is currently a key option for deeply decarbonising cement, steel and iron production,” Turan outlines.

The chemicals and petrochemicals industry accounted for 14.4%, equivalent to about 1.2-billion tons of global industrial carbon emissions, in 2017, according to the ‘Tracking Clean Energy Process’ report, published by the IEA in 2019.

According to the report, direct carbon emissions from the sector showed a 2% increase from the previous year.

In the IEA’s Sustainable Development Scenario – a predictive methodology showing how the world can achieve environmental sustainability goals – the chemicals and petrochemicals sectors are expected to grow. While there is expected to be continued growth in demand for chemicals particularly, the sectors’ emissions increase at a more “modest rate” before peaking in about 2025, and then return to the current level by 2030.

“To get on track, efforts from government and industry are needed to address carbon emissions from chemicals production – such as the use of electrolytic hydrogen as a feedstock for the application of CCS – as well as from the use and disposal of chemical products,” states the IEA report.

Turan identifies the most significant challenge as a lack of supportive policy to drive CCS development and deployment as well as the absence of enabling legal and regulatory frameworks. This includes putting a value on carbon and the geological storage of CO2.

Turan reiterates that a supportive legal and regulatory regime is an important aspect in the deployment of CCS technology, as regimes that fail or only partially address vital aspects of the CCS process are likely to result in project delays or weaker confidence in the technology.

She emphasises that, in terms of the status of national legal and regulatory regimes, South Africa is regarded by the Institute’s 2018 CCS Legal and Regulatory Indicator as a Band C country. This means that the country has “very few CCS-specific or existing laws that are applicable across parts of the CCS project cycle”.

This ranking is indicative of a nascent stage of policy deployment and interest in the development of CCS legislation, states Turan.

Given the nascent status of deployment of the technology locally, she highlights that the development planning stage –conducted by local engineering firm Swayana – of a local carbon capture and use facility is currently under way.

Swayana was commissioned by chrome miner Samancor Chome for the planning of the facility to investigate the prospects for local use of carbon capture and utilisation technology.

The planning included studying the feasibility of the development of an ethanol production plant, which will be located at Samancor Chome’s ferrochrome facility in Middelburg, Mpumalanga.

The project will capture carbon emissions from a local ferroalloy plant and, using carbon capture technology provider LanzaTech’s technology, will convert carbon emissions to fuel ethanol. According to Global CCS Institute’s database, CO2RE, the project is expected to be operational this year.

“To progress CCS deployment, South Africa will need to increase the focus on developing CCS-specific policy, legal and regulatory frameworks, as well as the administrative frameworks which support this legislation,” she concludes.