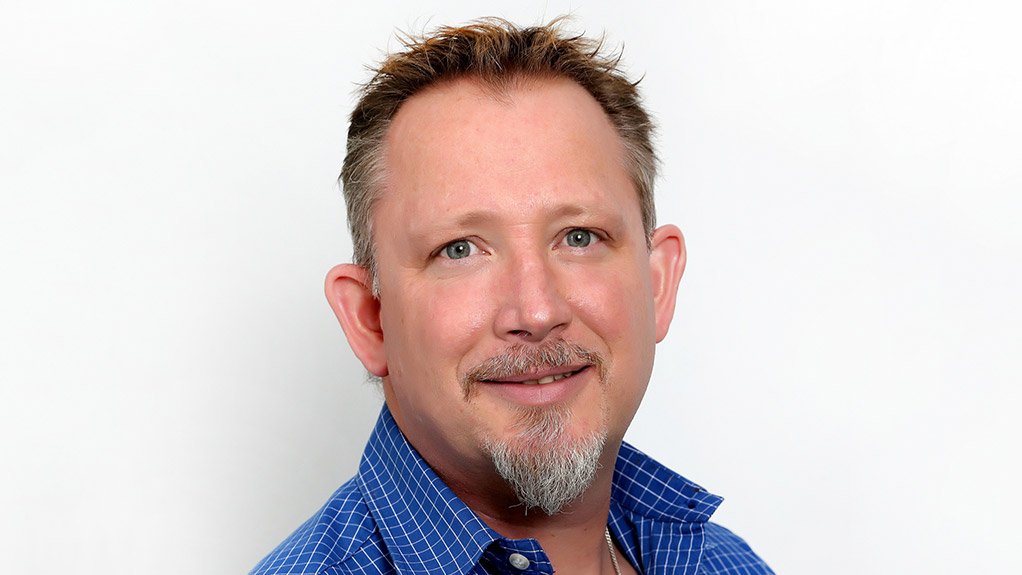 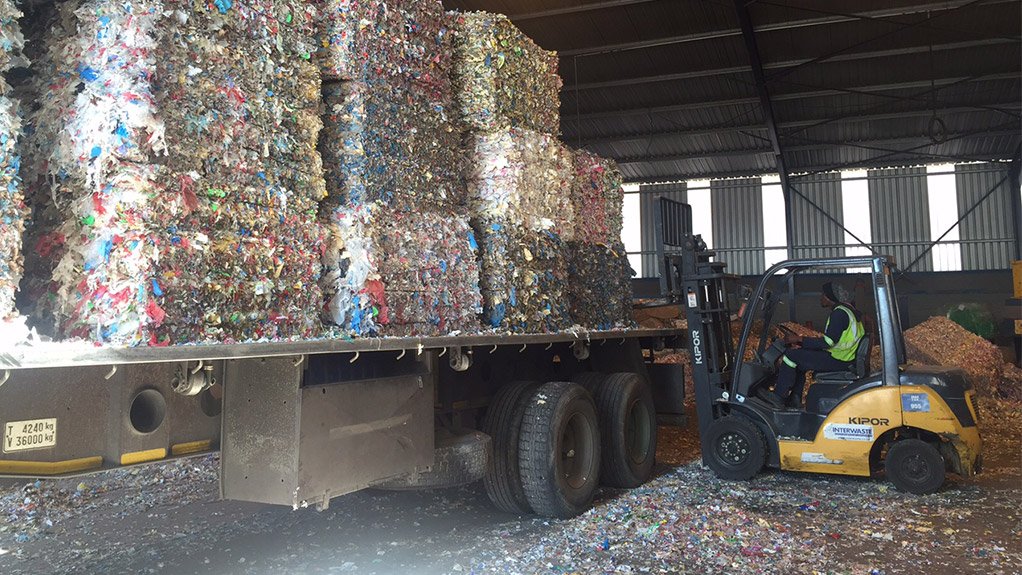 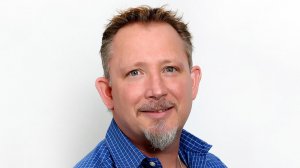 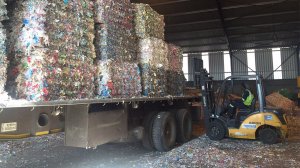 In light of the Department of Environmental Affairs’ (DEA’s) imminent ban on all forms of liquid waste to landfill set for August 2019 and the ban on hazardous waste to landfill with a calorific value greater than 25 MJ/kg since August 2017, waste management services provider Interwaste states that the waste management industry must become innovative with its disposal methods.

The DEA’s waste management and classification regulations, which govern the management and disposal of hazardous and general waste, contain a set of restrictions that progressively ban certain wastes from landfill over time.

South Africa currently generates more than 42-million cubic metres of waste a year, of which approximately one-million tons are liquid chemical waste that ought to be handled with care, says Interwaste technical director Mike Nicholls. “The majority of this waste is still disposed of at landfill sites. Liquid waste and waste with a moisture content greater than 40%, however, contribute significantly to the generation of landfill leachate, which presents a major threat to South Africa’s water security.”

Nicholls emphasises that, as the country moves closer to the August 2019 deadline, it is critical that alternative disposal methods are deployed by the waste management industry for the handling of liquid waste and hazardous waste with a high energy content.

He explains that the industry will have to become “forward-thinking” in considering alternative waste management solutions that simultaneously benefit the environment and deliver value to clients that are generating such waste.

“The DEA has recognised that waste can contribute significantly to the country’s energy economy and, in so doing, has restricted the disposal of these potentially valuable and hazardous streams to landfill. This will ensure that these waste streams can be used effectively in maximising economic outputs.”

Interwaste sees the stricter disposal regulations as an opportunity to establish more effective means of using waste as a resource and reduce South Africa’s reliance on fossil fuels. Nicholls states that, as a response to the ever stricter regulations, Interwaste has invested a significant amount of capital in recent years in the development of alternative waste solutions and blending platforms aimed at turning harmful waste into waste-derived fuel (WDF) to be used in industry processes.

“Interwaste has devised a strategy to license and develop facilities and solutions to proactively meet these restrictions and provide the market with options for the legal and environmentally sound management of their waste streams.”

Nicholls states that the company has invested a significant amount in developing a successful blending platform to repurpose certain liquid wastes into fuels to be used for alternative industrial means.

He adds that the company – in partnership with a leading cement manufacturer – developed such a blending platform in 2014 – the first of its kind in Southern Africa – and was met with “resounding success”. Following the positive reception of that initial platform, the company in 2017 invested in a blending platform that is now situated at its head office in Germiston, Johannesburg.

The platform receives, stores and blends hazardous liquid, solid and sludge waste with an inherent calorific value, to be used in the cement making process, as a WDF. Nicholls enthuses that the company’s blending platforms have enabled “the resulting product to replace fossil fuels destined for cement kilns with WDF, subsequently setting a global standard where waste management practices are concerned”.

The company’s WDF product is currently on trial with leading cement manufacturers.

Nicholls says WDF has the potential to significantly alleviate the burden of carbon tax for big businesses while increasing the likelihood of carbon emissions benefits. He adds that the alternative processing of waste products has resulted in using waste in biomass projects, coal and heavy fuel oil boilers to date.

The only limitation of WDF currently is the initial capital cost of implementing the process required to turn waste products into WDF and a lack of market education on the benefits of WDF for businesses and the environment.

However, Nicholls concludes that “there is a growing market and opportunity for alternative fuel projects – especially under new legislation – and, as such, Interwaste believes that it will see a much stronger uptake and drive towards alternative solutions”.