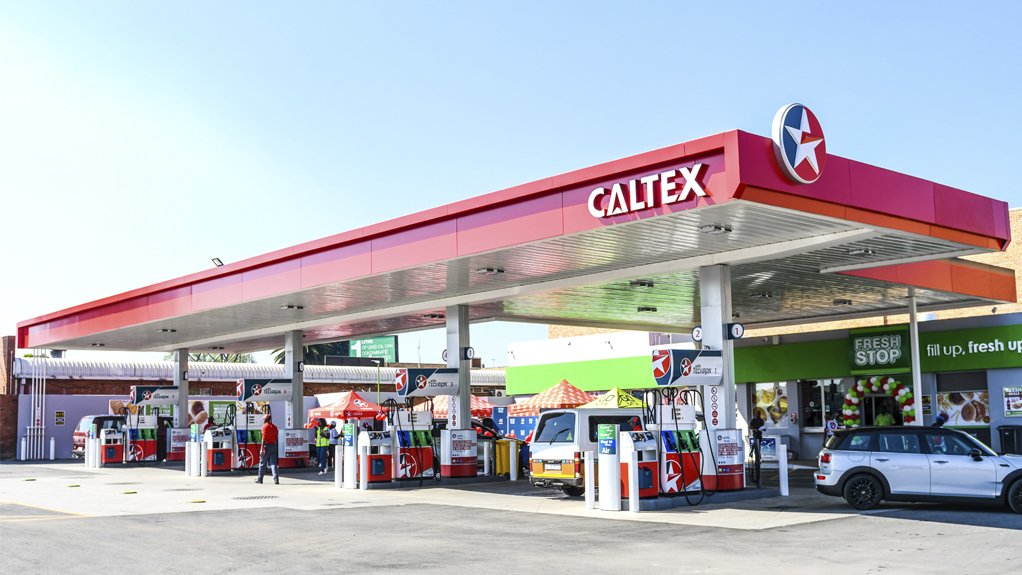 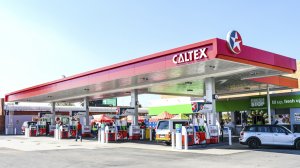 All Caltex-branded service stations in South Africa and Botswana will be rebranded as Astron Energy.

Astron owns South Africa’s second largest petroleum network and there are over 850 Caltex-branded service stations in South Africa and Botswana.

The rebrand follows the 2018 majority acquisition of the former Chevron South Africa by Glencore South Africa Oil Investments. Astron has since been operating the Caltex brand under a licence agreement.

The choice of the new name follows extensive public research by the company to understand what customers are looking for, what their preferences are and how local service stations can meet the changing needs of customers.

Astron has taken the opportunity to consolidate its operations under a single, unifying brand identity.

The existing network of service stations will be rebranded in a phased approach over the next few years. The rebrand will also include the refinery in Cape Town, the lubricants manufacturing plant in Durban, 15 terminals, 180 commercial and industrial sites and corporate facilities.

The rebrand means Astron becomes the overarching brand across corporate, commercial and retail, and will be the public face of the company at all forecourts and other key sites.

Astron interim CEO Braam Smit says the rebrand is a “once-in-a-generation opportunity” to reimagine and reinvent the company.

“Astron has a deep commitment to Africa, its people and the development of the continent. This is an important step in our ambition to become the biggest fuel brand in South Africa,” he says.

“We understand that petroleum companies are increasingly offering more than just fuel at their service stations. Diversification is key. We are putting a lot of work and imagination into both fuel and non-fuel retail offerings,” adds Astron marketing GM Cambridge Mokanyane.

He notes that Astron is adapting to the changing competitor landscape and its customers’ needs. “We are innovating and unlocking value for all our stakeholders, and making sure the customer experience is front and centre in our new strategy to become the largest player in South Africa.”