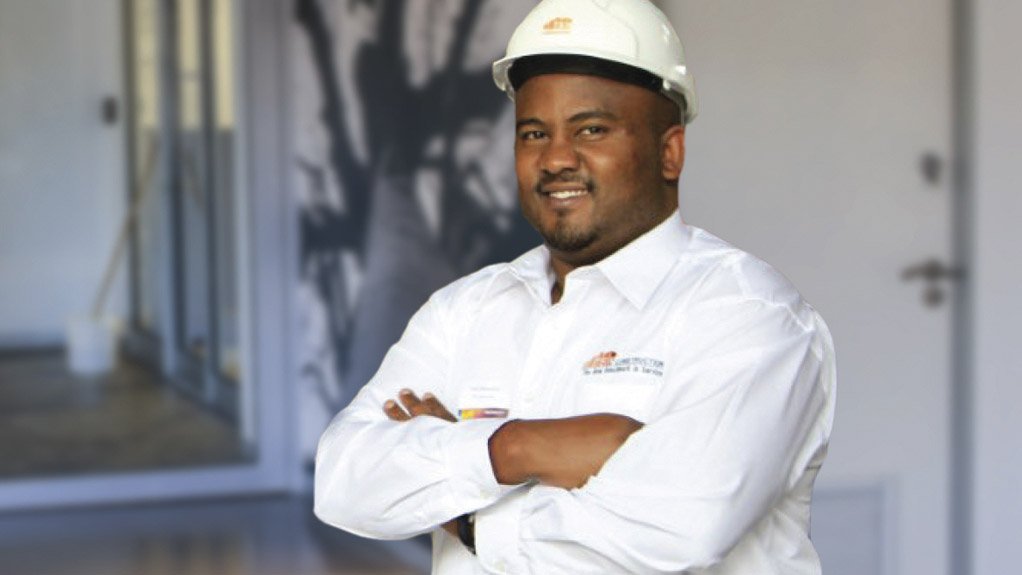 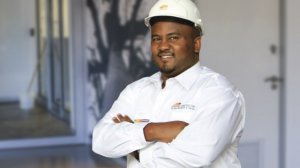 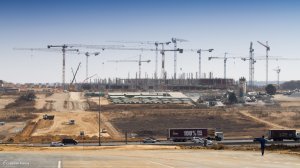 THUSO KOBOYATAU An emerging construction contractor will usually have an “exceptionally hard time” convincing current corporate clients that it can take on larger contracts
Photo by Duane Daws
NEW FOCUS MAY SAVE CONSTRUCTION Qualifying small enterprise have been somewhat neglected, but could be key to addressing South Africa’s socioeconomic problems

Although both the public and private sectors continue investing significant amounts in enterprise and supplier development, many of these efforts remain focused on small, medium-sized and microenterprises (SMMEs), says TSK Group FD Thuso Koboyatau.

“In an environment such as South Africa’s, where a robust bridge is needed between the formal and informal economy, it’s perhaps time to start shifting some of the attention to the ‘qualifying small enterprise (QSE)’ space.”

Koboyatau explains that QSEs are businesses that have a yearly turnover of between R10-million and R50-million, and suggests that because of this, they are arguably in a better position to grow sustainable jobs than SMMEs, “provided they can increase their access to market.”

He notes that increasing jobs often requires disrupting well-established players and effectively “making room” for these disrupters, commenting that this is, “something most would do better at if they were better prepared.”

Koboyatau says that the constrained state of the local construction sector has made it an “interesting time” to be a QSE, remarking that, “for those (QSE’s) owned by younger black entrepreneurs – as in our case – it’s a space where you typically face one of two options: either you’re attractive enough, or proving enough of a market threat for the competition to try and buy you, or you’re putting your head down and continuing onwards – fighting for an equal chance to compete or just be noticed in many instances”.

He comments that, after a number of years of trying and making little headway, many who elect to follow the latter option often eventually concede the fight, and get bought by the larger established competition. In this way, the gap between “big” business and “small” business is perpetuated, “much like the growing gap we see between the rich and the poor in South Africa”.

Koboyatau argues that, while most are of the opinion that these are standard market conditions, and that this is how all companies of worth are born and grown, it is not that simple in the South African economy, specifically because of the country’s history.

“In as much as tenders and specific ringfenced opportunities do act as equalisers, the fact remains that people do business with people. So much of business is about relationship-building and gaining professional access to that “inner circle” of decision- makers to actually ask for a chance to prove yourself.”

He states that there is very little to prepare QSEs, which are often black-owned companies, for this reality, adding that because of this he believes that the system is doing upcoming QSE entrepreneurs a disservice.

Citing the construction sector as an example, Koboyatau explains that an emerging construction contractor will usually have an “exceptionally hard time” convincing current corporate clients that it can take on larger contracts.

“Part of [the emerging contractor’s] growth strategy will inevitably also involve declining smaller projects of a certain value” in order to free up resources, for larger-scale contracts. He points out that this strategy is not usually well-received, and that the contractor can find itself trapped in a “catch-22” of being refused bigger projects unless it does the smaller ones.

Koboyatau stresses that QSEs are therefore “typically disadvantaged” in this way in that the sense that they are not equipped with the experience or exposure to negotiate convincingly on their own behalf; nor do they necessarily have the business acumen or skills to find an alternative route to market. “This can mean that [QSEs] end up fumbling around the R10-million to R12-million space for years, burdened by all the additional reporting and other responsibilities.”

He states that “South Africa needs QSEs now more than ever”, because the country is being outperformed and outmanoeuvred on the global stage, ensuring that businesses and society need strong well-equipped local disruptors, “like never before.”

South Africa particularly needs young disruptors, Koboyatau says, noting that the youth generally understand and leverage technology as an enabler. He believes that young disruptors will push the boundaries of what is accepted as standard for “good” service, efficiency and viable returns.

“To create these disruptors, business needs to invest more in us – and take a chance on us. You need to allow us into your supply chains and let us change the game.”

He emphasises that QSEs are not asking for “special” opportunities, but that they are simply requesting an opportunity. “In this way, we can build and transform our economy together – building an effective bridge of medium- sized businesses that sustains us well into the future.”