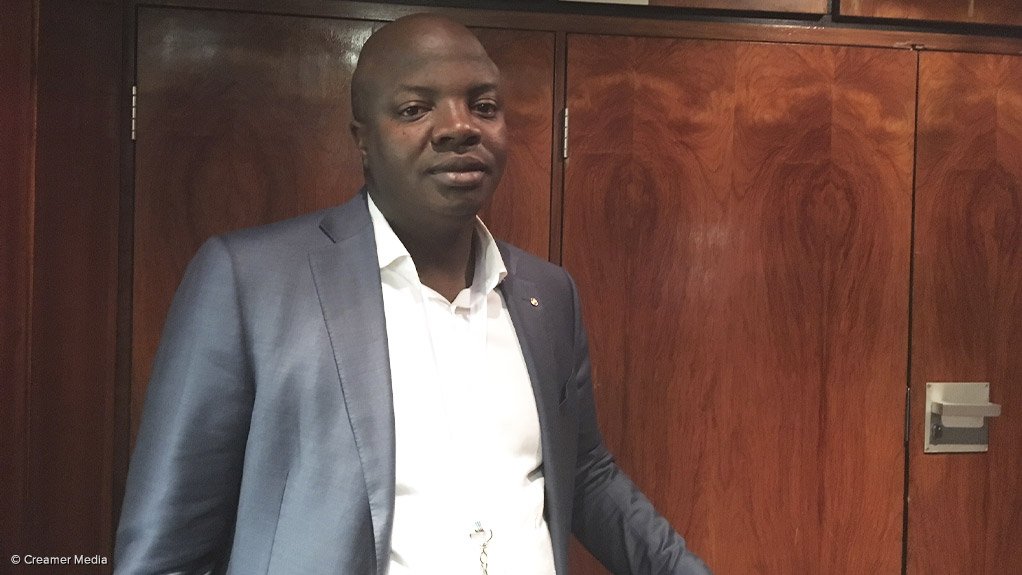 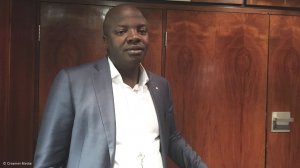 The first South African developed hydrogen fuel cell bus is set to find a home with a local bus fleet, as soon as trial testing has been completed.

The bus was developed in partnership with Busmark, a number of universities, government departments, the Council for Scientific and Industrial Research and Hydrogen South Africa (HySA).

HySA is a long-term national flagship research programme aimed at developing South African intellectual property, knowledge, human resources, products, components and processes around hydrogen and fuel cell technologies. It is an initiative of the Department of Science and Technology.

Busmark CEO Patuxolo Nodada says negotiations and planning, led by a variety of funders, are underway to find a home for the bus.

Busmark is South African bus body builder. The company has plants in Randfontein and Cape Town, employing around 1 400 people at these two facilities.

It has supplied around 80% of the busses operational in South Africa’s bus rapid transit systems, as well as the buses for the Gautrain system.

Nodada says the hydrogen fuel cell technology has already been tested, but that the vehicle's introduction as part of a bus fleet had to be postponed as the partners work to find a suitable launch customer.

Nodada expects the bus to be added into a major fleet in October.

Busmark is also busy building a fully electric bus as part of a government programme, and will probably use a battery pack developed by Nelson Mandela Metropolitan University.

GAUTRAIN BUS RENEWAL
Nodada adds that the Gautrain is due to replace its entire bus fleet, which feeds its train stations, as per the concession agreement with operator Bombela.

He says Busmark is participating in a delivery programme to fill this order.

The new fleet will include some smaller 9-m buses, as opposed to the full length Gautrain buses currently on the road, notes Nodada.

The 9-m buses are similar to the ones found on the MyCiti bus service in Cape Town. Imported at first, these buses have since been localised.

These buses do not need huge infrastructure, and can operate easily within traffic, notes Nodada.

Busmark has a strong focus on local production and job creation, he adds.

South Africans should be able to see the company’s new City Bus on the road from this year.

This bus was developed in partnership with Real African Works (RAW) and the Department of Trade, Industry and Competition.

RAW launched in Johannesburg in 2018 as South Africa’s first 100% black-owned vehicle manufacturer in the automotive industry, and has a special focus on buses.

The City Bus has 96% local content on the body and 60% on the chassis.

“We have managed to localise the steel structure, so now we only need to import the front and rear axle, gear box and engine,” says Nodada.