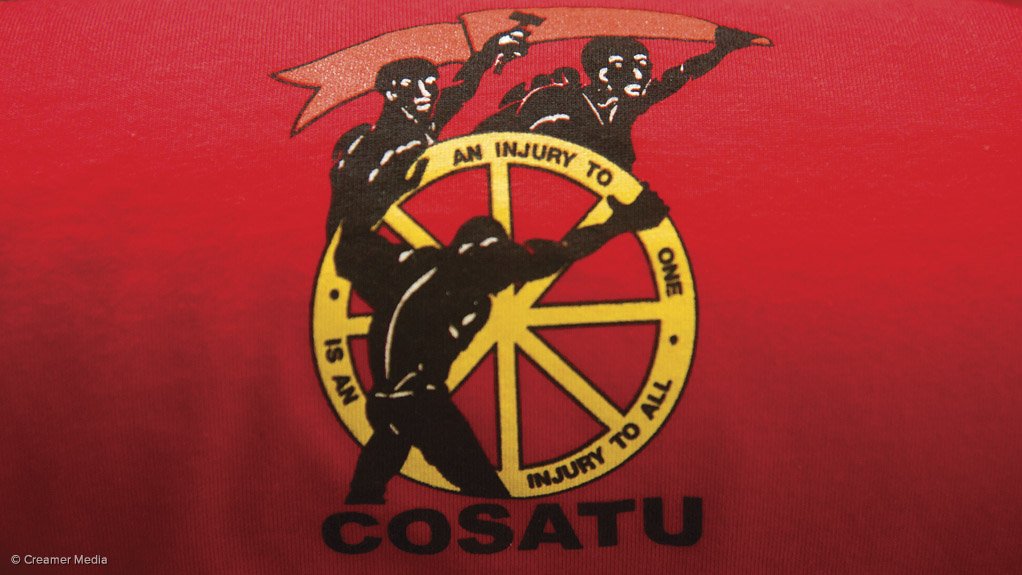 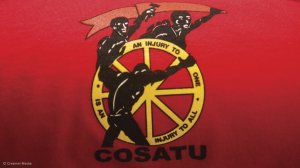 He stresses that this will challenge South Africa’s industrial relations policies, causing high levels of instability for businesses locally. He recommends that the best way for the country to negotiate such a period is to afford greater rights to minority unions, as this will not only ensure increased respect for centralised bargaining, majoritarian principles and interest arbitration.

In addition, Creighton says legislation should be adapted and amended to allow labour courts the liberty of taking a less rigid, more focused approach when addressing strikes both lawful and unlawful. This may allow for innovative problem solving where disputes are complex and require a different approach to bring justice between all affected parties and for the South African economy as a whole.

Creighton explains that the contest for trade union membership affiliation is gaining momentum in South Africa as the smaller unions place themselves to take advantage of growing dissatisfaction with the political state of affairs in the country.

He notes that the Congress of South African Trade Unions (Cosatu) and the National Union of Mineworkers (NUM) – South Africa’s two largest trade unions – are seen to be in a symbiotic relationship involving these unions, the ruling party, namely the African National Congress (ANC), and the South African Communist Party.

“Given the public dissatisfaction with the ruling party and calls for President Jacob Zuma to leave office, the nation’s close call with having its credit rating downgraded to junk status, economy growth forecast at less than 1%, the highest unemployment rate experienced since 2003 and an ever-increasing cost of living, workers are no longer satisfied with these unions.”

Therefore, the larger unions will have to make difficult choices to mitigate the loss of their majority, Creighton highlights.

He explains that trade unions address socioeconomic perils that prevail in any political climate by negotiating wage and benefits agreements as well as the living wage. In so doing, they play an influential role in determining the state of the labour market and industrial relations policies of a country. Locally, such inroads into influencing national policy have been further facilitated by the traditionally labour-favouring tripartite alliance.

“However, economic growth, job creation and wealth redistribution are . . . perceived to be created by the State and herein lies the structural weakness of South Africa’s system. Owing to the close alignment of the ruling party and the trade unions, and the expectations attendant on that relationship, the inability of the former to effectively redress socioeconomic ills and heed the pleas of the working class are also seen to be the failing of the latter.”

Creighton highlights that, with this alignment of Cosatu and the NUM with the ANC being founded on the ideals of furthering the interest of the working class in a newly founded democratic State, the failure of the ruling party to do so now sees the trade unions so long associated with the ANC in that endeavour, in a quandary.

He mentions that this leaves Cosatu with a two choices. It might continue its alliance with the ANC feeling it is able to use its potential to sway its large membership’s voting choice to try to coax the ruling party to heed the public outcry. However, with membership numbers decreasing, the union might also seek to withdraw from the alliance to consolidate its membership numbers and form a new party – the Workers Party – to challenge the socioeconomic policies of the ANC.

“The degree to which a trade union is able to successfully negotiate a favourable state of affairs for its constituency is the degree to which it can maintain and increase affiliation and consequently influence the sociopolitical and socioeconomic arena.

“Whatever decision Cosatu makes, the implications will be far-reaching and will pose significant changes to South Africa’s labour landscape.”

Changing Labour Legislation Creighton highlights that challenges to South Africa’s labour laws “are not a bad thing”, as the rate of unemployment and high level of crime in the country seem to indicate that labour policies are not sufficiently orientated towards fostering employment.

He notes that unemployment is a significant problem, rising to a rate of 27.1% in the third quarter of 2016 – the highest it has been in 13 years – and is influenced by a number of factors.

With slow growth in South Africa’s industrialised economy over the past six years, there has been a steady decline in demand for unskilled or partially skilled labour, with the manufacturing, mining and agriculture sectors all shedding jobs last year. This has contributed to further growth in the country’s informal employment sector, with many workers exposed to problematic working environments where labour laws are ignored and workers are held to ransom by the threat of being dismissed.

Further, many workers are becoming increasingly dissatisfied with work that they claim is “indecent” and downgrading, calling for better protection from the State and a higher minimum wage.

Earlier this month, the domestic worker minimum wage increased by between 1% and 2%, depending on the number of hours worked and the area where work is being conducted. In addition, a national minimum wage of R 3 500 a month was proposed by the National Economic Development and Labour Council last month.

While government welcomed the proposal as a step forward in the fight against poverty and inequality in the workplace, public reaction was less positive, with trade unions stating that the figure was still too low – especially considering the excessive salaries paid to senior management and officials and the rising cost of living.

Creighton highlights that a minimum wage policy has proven successful in other countries, where such a policy can help to alleviate poverty and endow people with a sense of having earned an honest living.

In South Africa, the bid to raise the minimum wage is, however, decidedly double-edged.

Creighton points out that such an increase would help to combat poverty and socioeconomic inequality; it might further serve to increase the demand for workplace productivity to generate enough profit to pay employee salaries. “Growth in productivity would stimulate economic growth and would also help to ensure that the rights of previously exploited workers were protected through their employment in the formal sector.”

However, he acknowledges that it is possible that an increased minimum wage would cause further job losses, as many small and medium-sized business would be unable to pay their employees that much, leading to fewer staff being employed.

Alternative Solutions Creighton suggests that alternative approaches to improving employment rates and reducing economic inequalities in South Africa need to be considered, stressing that corporates and government need to engage with one another to find a way forward.

He suggests, for example, that government has a duty to focus its efforts towards stabilising the South African economy by its every decision.

“Government must realise that the private sector holds one key to economic growth in South Africa, but that it holds the other. Unfortunately, both keys are required to open the door to prosperity – the one without the other means nothing.”