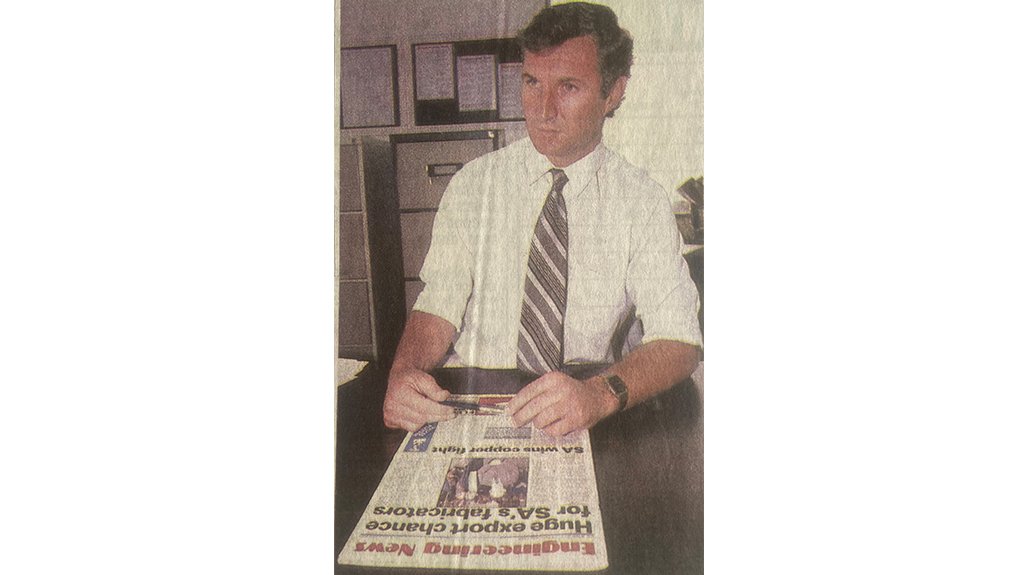 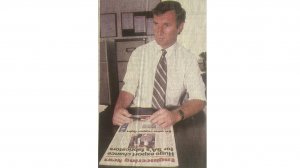 Year of Formation and Background to Founding:
Creamer Media was launched in 1981 by Publishing Editor Martin Creamer and his wife, Veronica Creamer (nee Kelly), in an old building in Commissioner Street, Johannesburg. It was in such a rundown part of town that many quipped that if one did not get stuck in the lift, one risked being mugged on the stairs. When Creamer Media’s Engineering News won its first of many ‘Best Specialist Publication of the Year’ awards, also in 1981, a journalist from The Star newspaper described the office as being “a garret on the wrong side of town”. In September of 1985, Creamer Media relocated to Bedford Centre, east of Johannesburg, where the company continues to occupy the fourth floor. Martin developed his insight into the media industry while working for some of South Africa’s most illustrious newspapers, including the Sunday Express and the Business Times. He then combined that knowledge with industriousness, becoming well known among captains of industry in the 1980s for arriving at interviews with a typewriter, which he then proceeded to set down on their well-polished desks to write up the story immediately so that no time was wasted. It was precisely that kind of entrepreneurial tenacity that saw Martin nominated, in 1986, for Lifegro’s Emergent Businessman of the Year award (gender sensitivity was not mainstream in those years) and for innumerable publishing and journalistic accolades.

Privately owned family business, with four directors who are all Creamer family members.

Greatest Corporate Achievement:
Having started out as a publisher of a fortnightly tabloid newspaper, Creamer Media has since developed into a multimedia enterprise that continues to produce a weekly news magazine alongside a range of digital products, which now also include audio and video reports. The business has a strong record of investing in new publishing technologies to ensure high-quality and reader-friendly print and online news platforms. Creamer Media has consistently embraced change in order to expand its market reach and meet the ever-evolving habits and preferences of its readers and advertisers. Navigating, over the past two decades, what has been the greatest disruption to the media sector in generations is arguably Creamer Media’s greatest achievement.

Hope for the Future:
A corruption-free South Africa in which all people have work, security and comfort and where every citizen – no matter their race, class or gender – can grow, develop and thrive.