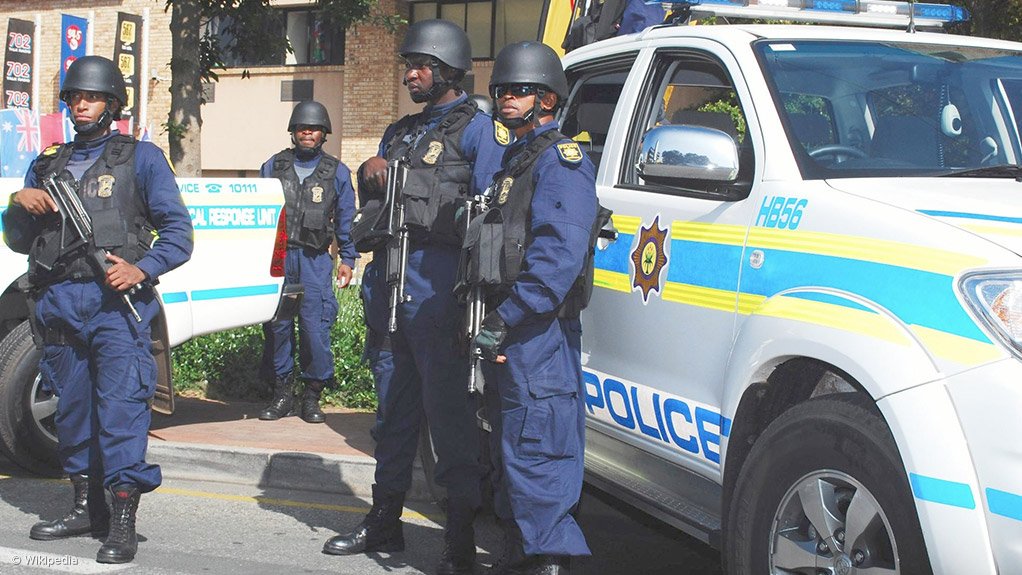 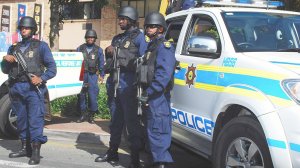 This was the view of Business Leadership South Africa (BLSA) national project manager Fouche Burgers on Thursday, followings the release of the country’s crime statistics, earlier this week.

Burgers says this was worrying as it directly affected public perception of safety.

“As long as we have high levels of violent crime and crimes against people, which include burglaries at residential premises, any decrease in other crimes will not be reflective of how ordinary citizens feel about crime and the effectiveness of the police. This might encourage people with scarce skills to emigrate, thus negatively affecting the efficiency of our work force,” he said.

He acknowledged that poverty, inequality, morality and addiction were drivers of violent crimes and called for more focus on education, health, housing and addiction support.

However, he did recognise the decrease in property-related crimes and cash-in-transit- robberies, lauding the private security industry’s involvement with the anti-crime programme, the Eyes and Ears Initiative, which has played a role in reducing the levels of these crimes.

The programme brings together the South African Police Service (Saps), Business Against Crime SA (Bacsa) – a division of BLSA – and the private security industry which relays information directly to the police.

“This initiative shows that the private sector and the Saps can work together and should work together to fight crime effectively,” Burgers said.

This year saw a slight increase of 0.1% in commercial crimes, such as fraud, scams and corruption, which Bacsa MD Tebele Luthuli said was worrying for the business sector.

With recent reports of corruption relating to Covid-19 tenders, she said focus should also fall on the private sector’s complicity.

“As uncompromising as Bacsa is against government corruption, we are also uncompromising when it involves businesses. A zero-tolerance policy is the only way forward in a country with such high levels of corruption,” she said.

While the Special Investigating Unit has been called on by President Cyril Ramaphosa to investigate illegal or improper procurement of goods and services, Luthuli said those found guilty must be charged and prosecuted to discourage opportunism and fraud.