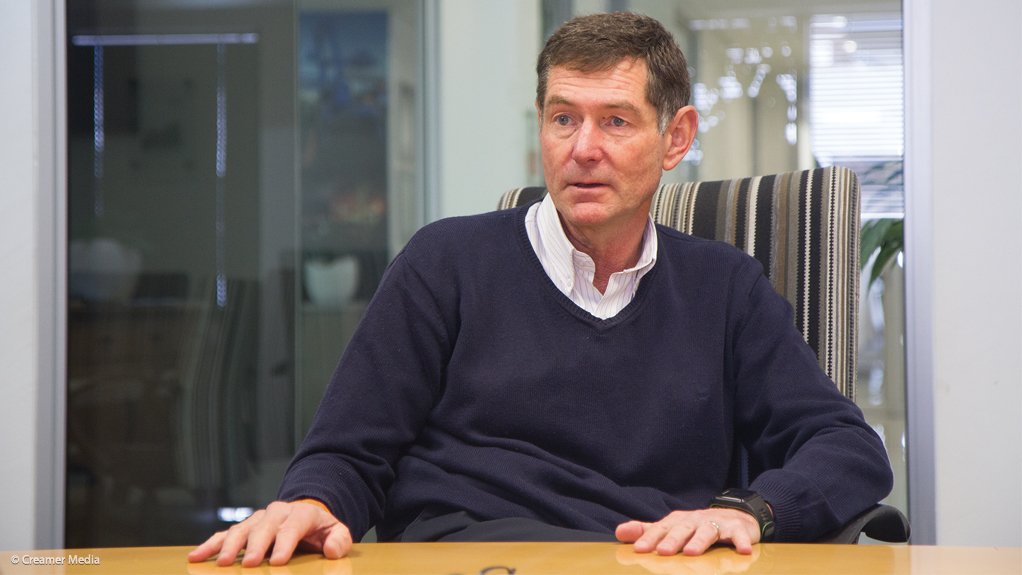 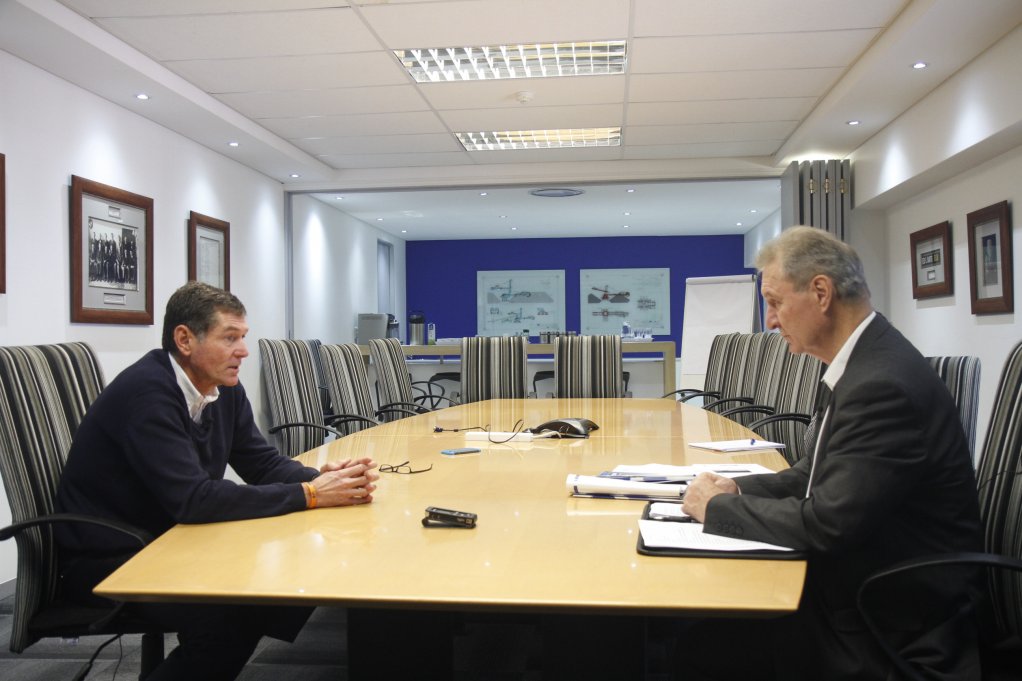 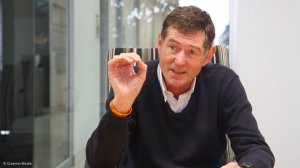 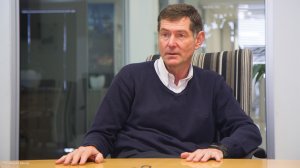 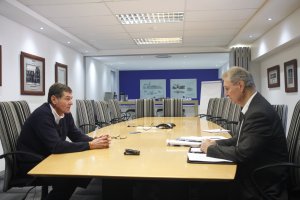 JOHANNESBURG (miningweekly.com) – Johannesburg Stock Exchange-listed ELB Group is having its busiest project bidding period ever, and is seeing a strengthening in base metals and great opportunities in gold.

Meijers described the potential volume of infrastructure spend in Africa as massive, on everything from rail to bulk port development, and told of junior mining companies being enabled for quick entry into gold through the availability of mobile modular-type plants.

ELB – which has a tremendous history dating back to the formation of the group in 1919 by Edward L Bateman, who brought the first Allis-Chalmers crushers out to South Africa – continues to represent world-class technologies, know-how and products.

One of the longest surviving engineering companies on the Johannesburg Stock Exchange, ELB last raised capital there when it listed in 1951.

“There are not many engineering companies that have been around since 1919 that are still going strong,” said Meijers, a University of the Witwatersrand graduate with a doctorate in mechanical engineering, specialising in materials handling and who spent time at Harvard University in the US doing management courses.

The group has minimal debt and its business model has always centred on having a very strong balance sheet.  “Keeping sufficient cash on the balance sheet has always been a strong philosophy of the Group and will continue to be going forward,” says Meijers.

“When you go through tough years – and we went through a particularly tough year last year, you need a strong balance sheet, in order to survive,” Meijers says.

Even in the current tight business environment, ELB Engineering Services business unit has an order book that provides it with project work for the next two or so years.

Its turnover of approximately R2.5-billion a year arises out of equal contributions from the Engineering Services business unit and the Equipment business unit.

ELB Engineering Services employs 1 000 to 1 200 people at present and the equipment business has a staff complement of approximately 250.

In minerals and metals, the sub-Saharan Africa-focused group does all projects from small modular gravity separation projects through to large minerals processing projects.

Its current flagship project is the Gamsberg zinc project in the Northern Cape, which is being developed by Vedanta Zinc International’s Black Mountain Mine.

The scope of supply to this engineering, procurement and construction (EPC) project involves the provision of everything from the run-of-mine tip through to the stockyard, milling, flotation and final product, as well as providing the water pipeline from the Orange river to the processing plant, plus overhead power supply.

ELB’s longest-standing project that is still ongoing is its contract at Eskom’s Medupi power station in Limpopo.

“It’s been a great project for us. I know there has been certain criticism of Medupi but it’s really an unbelievable project and really one of the world’s greatest infrastructure projects.

“We’ll probably be at Medupi for another 18 months and working for Eskom has been a good experience so far,” Meijers told Mining Weekly Online.

The company is doing the coal distribution right up into the bunkers for the boilers and then collecting the bottom ash and taking it out to the dump.

Also under way are several other projects in South Africa and in Zimbabwe for a cement company, projects for Unilever, which ELB has been serving on an ongoing basis for the last six years, and a number of projects across South Africa for Nestlé.

ELB continues to be active in the manganese, iron-ore and coal sectors.

To date, the company has grown organically, however, it is now considering acquisitive growth as well, in a manner that does not stretch the balance sheet or risk the business.

ELB supports the African Academy, which was established in 1994 to address the critical need for well-trained and skilled draughtspersons, and to contribute towards reducing unemployment in South Africa.

The academy, which has been a fantastic success story, produces approximately 230 qualified students in computer aided design a year in different areas and is looking to establishing satellite academies around the country.

ELB also supports St Vincent’s School for the Deaf, where the overwhelming percentage of children are from disadvantaged backgrounds, enabling the children there to be provided with a hot meal every day.

The ELB Trust for black South Africans is also assisting students at various universities. Twelve students are currently registered and, to date, 23 students have been assisted through their studies.