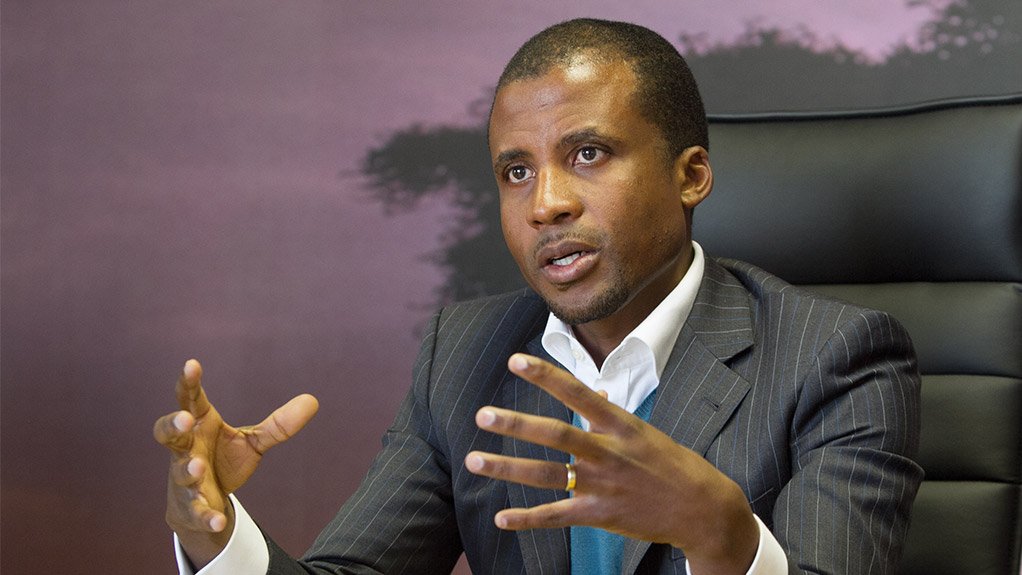 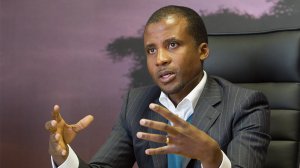 The interim funding will give Bushveld an opportunity to acquire a strategic interest in the merged energy storage company and, on successful completion of the merger, the loan will convert into shares in the merged entity.

Avalon and redT announced their intention to merge in July, with the resulting business to trade on the Aim in London. It is expected to have a global sales footprint with a robust near-term project pipeline across North America, Europe and Asia.

While the merger remains subject to further due diligence by each party, definitive legal agreements have been reached and at least $30-million of new funds are being raised by redT and Avalon to support the merged business.

Bushveld has agreed to provide a convertible loan of up to $5-million to Avalon, half of which will be loaned by Avalon to redT, to support the companies through the due diligence process, finalisation of the merger negotiation and completion of the fundraising.

These funds also allow both companies to continue delivering on their current project pipelines.

The investment is in line with Bushveld’s strategy of building a leading downstream vanadium-based energy storage platform, by increasing the company’s exposure to the potential of stationary energy storage, as well as partnering with selective VRFB companies with attractive upside potential and demonstrating upstream support from the vanadium industry for the development of the VRFB sector and encouraging additional investment into the combined company.

The merger is expected to complete, and the trading of shares of the merged entity on Aim are expected to resume, during the first quarter of 2020.

Commenting on the opportunity, Bushveld Minerals CEO Fortune Mojapelo described it as “a major leap forward” in the development of the company’s downstream energy business.

He said it also demonstrated Bushveld’s conviction in the VRFB technology’s potential and the company’s ability to meet the vanadium supply needs of the energy storage industry.

“The energy storage market presents a very large commercial opportunity, potentially exceeding $300-billion by 2030, with the combined redT-Avalon well placed to capitalise on this opportunity,” he enthused.

According to redT executive chairperson Neil O’Brien, the market for storage assets to support renewable energy targets is developing rapidly and the combined redT and Avalon will be a leading player in this market.

“The combination of strengths across both companies in people, technology, and market opportunity gives me confidence in the success of the merged entity,” he noted.