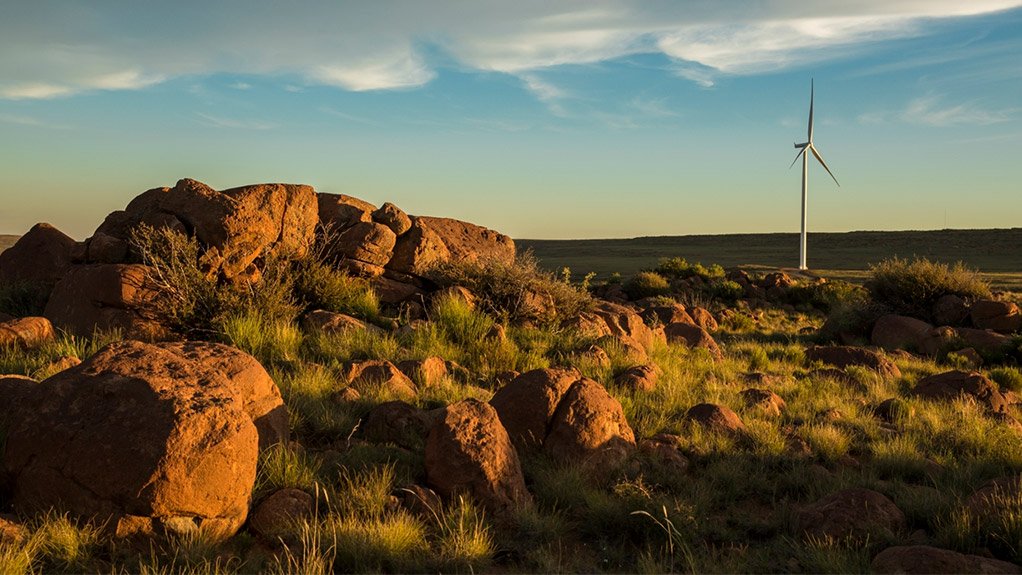 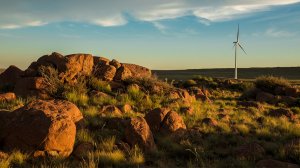 “People are keen to see what this update is going to show. This is just a draft, there are about two months of consultations that are upcoming. This is a very interesting sector to be in for the next couple of months,” said Bushveld Energy CEO Mikhail Nikomarov on Monday.

He further pointed out that the updated IRP could herald “a couple of good things”, such as the inclusion of battery power, and that it includes 12 additional scenarios, one of which is a high-energy storage scenario, which Nikomarov highlights as promising.

BACKTRACKING
Following appeals from State-owned power utility Eskom for guidance before it signed new power purchase agreements, some 26 projects that had already been adjudicated under the REIPPPP have been placed in limbo.

The deadlock has not eased despite the recently released draft IRP stating that “all projects that are in bid window 4.5 – expedited, smalls and the 900 MW of baseload coal – are considered committed and will be included in the IRP update base case”.

In government's updating of the plan, which is six years out of date, consideration of the country experiencing far weaker demand growth than was assumed in the existing plan, is likely.

“The current capacity being added on the grid is based on IRP 2010, which projected higher demand for electricity based on the economy growing close to 6%. This means that we are currently adding capacity to the grid at a rate higher than what is required,” noted Public Enterprises Minister Lynne Browne in November.

IRP CHALLENGES
Despite being upbeat about the upcoming implementation of the updated IRP, Nikomarov admitted that some challenges regarding the plan remained.

“Even though batteries are included, its only lithium batteries. Other technologies, such as vanadium redox flow and others that are commercially deployed, are not included.

“Likewise, the price points on the inputs are very high. It’s almost like [government is] using data from two or three years ago, rather than what is in the market at the moment,” he pointed out.

He added that there were a few aspects missing from the draft, such as the option to combine solar- and wind-energy generation with batteries.

Nikomarov further pointed out that there was a vagueness around how the technologies would impact on the country, while the exclusion of technologies that would have a competitive advantage for South Africa was also questionable.

“We know the advantages of vanadium batteries and fuel cells, which has the support of various government funds, [yet] they are not in there,” he stated.

When looking at the numbers, Nikomarov said it was unclear how the price point of electricity in South Africa was going to decline. “There are lots of newer technologies targeting more efficient energy and lower electricity costs for the end-user,” he stated, adding that the IRP was “homing in on old-school technology” such as nuclear and coal.

“If we want new industries to develop in South Africa and the economy to grow, these major planning activities need to allow for newer technologies, but the IRP does not have that – it’s a potential lost opportunity,” he concluded.