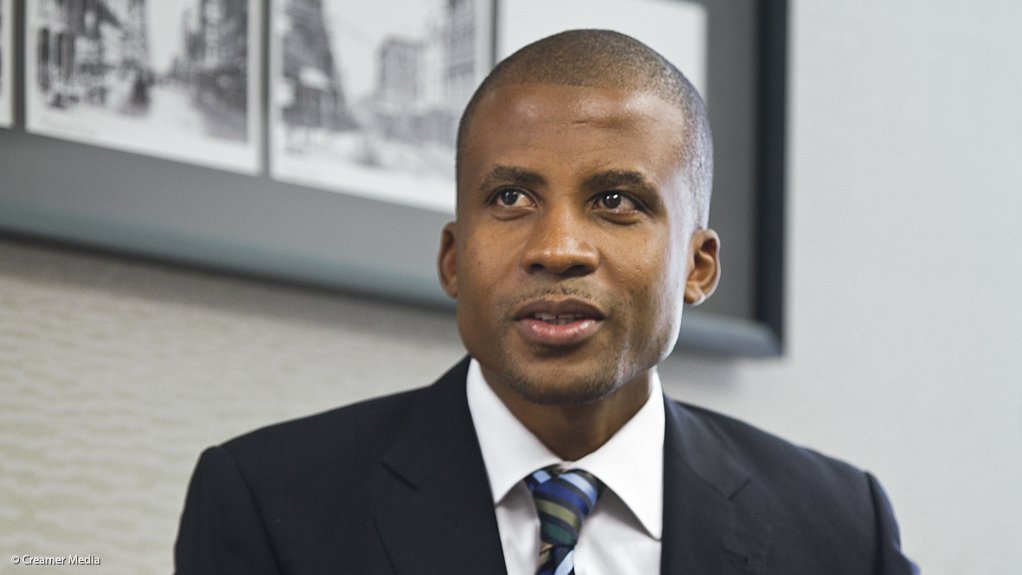 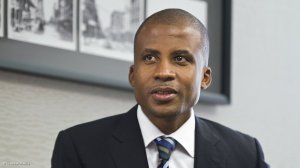 Invinity states that vanadium electrolyte is a key component in its nondegrading energy storage modules, which can be rented over the life of a project, instead of having to buy it upfront. “This means that customers can offset a significant portion of their initial capital outlay in favour of a long-term rental option.”

In addition, Bushveld notes that VERL has signed a contract for electrolyte rental with Pivot Power, part of EDF Renewables. Under the terms of that contract, VERL will hold, and rent to Pivot for a period of ten years, the electrolyte in Pivot’s 5 MWh flow battery, supplied by Invinity and to be delivered to Pivot Power’s project at the Energy Superhub Oxford (ESO), in the UK.

Invinity states that ESO is developing an integrated approach to urban decarbonisation, combining energy storage with electric transport and heat to create a zero-carbon city and provide a blueprint for other cities in the UK and worldwide to follow.

Bushveld CEO Fortune Mojapelo says since setting up Bushveld Energy in 2016, the company has always believed that vanadium’s unique characteristics provide it certain advantages in the energy storage sector.

“In this case, it is the lack of degradation, even after years of charging and discharging cycles, that enables us to loan the metal into a battery, thereby removing a significant portion of the upfront cost of the battery and ensuring the reusability of its electrolyte.”

According to Invinity, the rental arrangement takes advantage of a key technical characteristic of its VFB, including that the vanadium electrolyte in the system does not degrade with use, with the electrolyte retaining its value and usefulness almost indefinitely and thereby making it amenable to reuse or repurposing at the end of a project.

“Our products take flexibility above and beyond what lithium solutions offer by providing hours of clean energy, dispatched on demand, multiple times per day, over decades of service.

"Pivot Power is the first company to take advantage of this new model, showing major players in the energy industry are awakening to the huge potential of flow storage as a key component of a future zero-carbon system.”

Mojapelo adds that the partnership puts the rental model into a specific business unit, formalising a commercial partnership and ring-fencing the vanadium rental sub-entity.

“We anticipate adding other rental agreements and VRFB companies to the partnership in growing the electrolyte rental model, ensuring that the VRFB is affordable and the most sustainable battery technology.”

Invinity CEO Larry Zulch says both Invinity and Bushveld are intent on removing any obstacle to VFBs demonstrating their superiority for heavy cycling and long-duration applications.

“VERL is an excellent means of giving our customers the option to reduce the capital expenditure of their energy storage system.”

He adds that the ability to rent electrolyte and be confident of its residual value shows why VFBs have an environmental life-cycle assessment consistent with their purpose of making renewable energy a reliable resource.

Pivot chief commercial officer Matthew Boulton says the company is creating an innovative hybrid battery that will combine the advantages of lithium-ion and flow technology to enhance performance and enable greater use of low carbon energy sources.