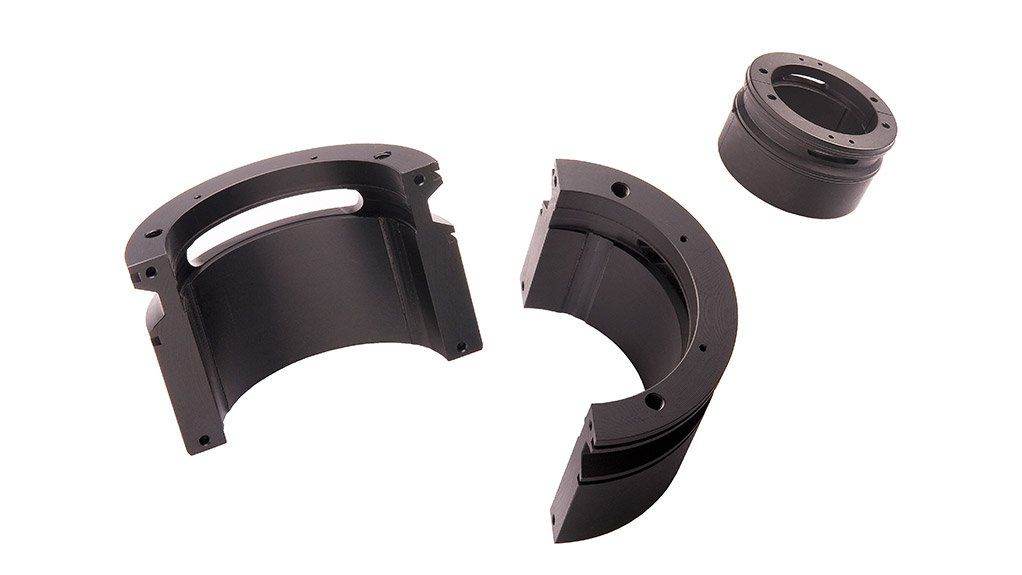 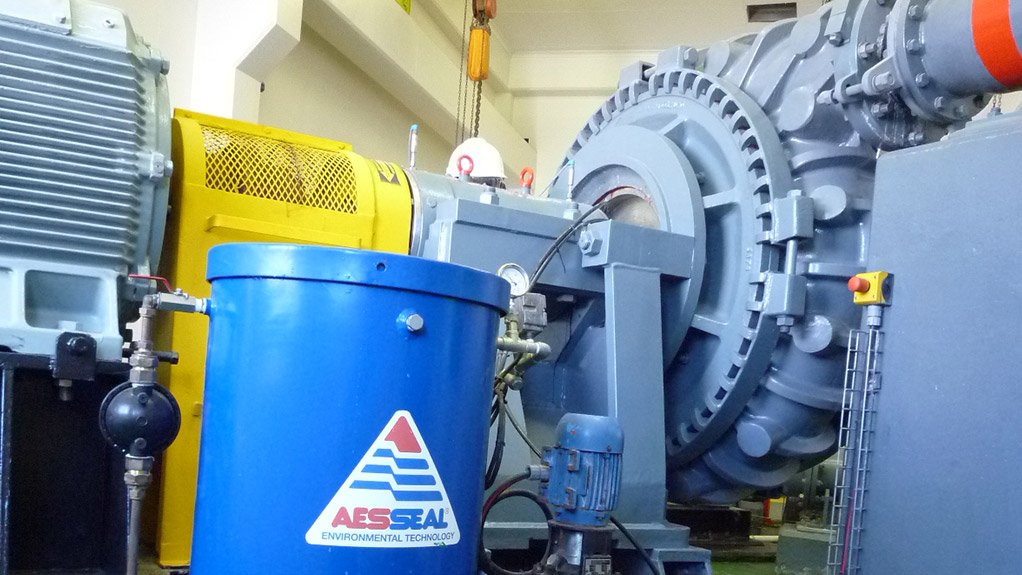 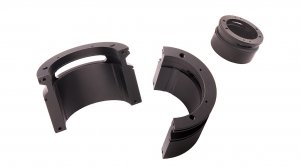 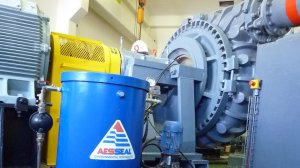 Aesseal’s Durban branch, which supplied the bushing, notes that, owing to the wear in the pump’s stuffing box, the PFR throat bushing was considered a suitable alternative to restore the gland seal to specification. In addition, an SKF automatic lubricator system was fitted to deliver untended seal lubrication.

The bushing, which comprises four rings of Style 380 packing and a split lantern ring of glass-filled polytetrafluoroethylene (PTFE), was drawn from the company’s carbon-filled PTFE product range.

The PFR throat bushing, first introduced to the market by Aesseal in 2012, allows a softer wearing packing to be used in the pump stuffing box, reducing gland packing costs and delivering a more effective sealing arrangement, the company notes.

Its main features include spiral grooves and special flow geometry that work together to reduce flush water use and prevent solids from entering the box, which results in less wear on the shaft and packing surfaces, the company points out.

“The bushing harnesses the displacement and orientation of the flow medium around the rotating shaft, using the spiral grooves to collect any solids between the shaft and the bushing, and expelling them by means of the induced flush stream,” the company says, adding that a narrow gap to the shaft allows the bushing to control the flushing water volume, reducing leakage and the water requirement by up to 80%.