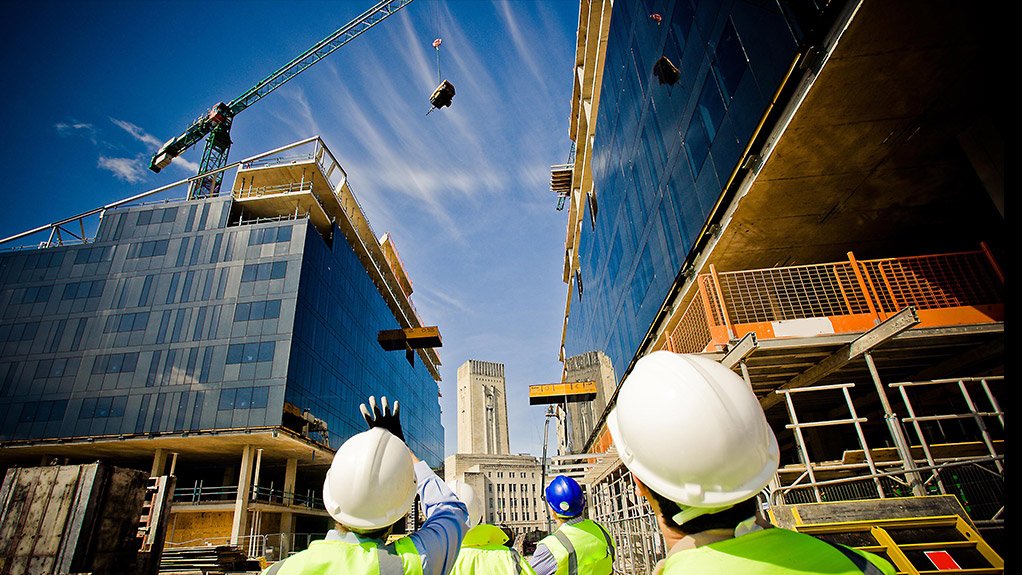 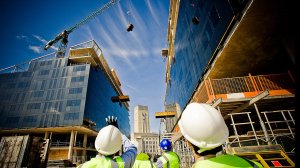 The JBCC represents building owners and developers, professional consultants and general and specialist contractors who provide input for the compilation of JBCC agreements that portray the consensus view of the committee’s constituent members.

Putlitz notes that most of the resulting disputes involve payment, adding that surveys dealing with disputes show a similar pattern. “Most claims relate to late, partial or nonpayment of certified amounts. Contractors and building consultants cannot function without regular payment – and they, in turn, must pay others in the supply chain. They cannot finance a project for a client.”

Other typical reasons for claims on building projects include projects being poorly conceived, resulting in an incomplete project definition and, consequently, inadequate budgeting; poor contract administration, including aspects such as not complying with contract stipulations and/or holding regular meetings; and poor knowledge of the rights and obligations in the standard form contract used.

Further, not all required professional consultants are appointed timeously, resulting in abortive work, coupled with the fallacy that a project is not feasible because the fees are too high, Putlitz states.

“The result is professional appointments at a fee that does not allow for the proper design and documentation of buildings, which has as a consequence incomplete and even incorrect information being issued to the contractor by affordable, but incompetent, professionals. Often, professional designers initially supply ‘taking-a-chance’ drawings, which then have to be replaced with acceptable drawings at a stage that is far too late for the contractors.”

He emphasises that those seeking or offering services in the building industry should deal only with reputable clients, and should insist on signing recognised standard form contracts – without alterations that often change the risk profile of the parties and the payment conditions – and insist on payment guarantees.

“The challenges facing contractors and other parties involved in the building industry must be eliminated to achieve timeous project delivery, within a realistic budget,” Putlitz concludes.


The Department of Water and Sanitation (DWS) has indicated that the inspection and maintenance work on the Lesotho Highlands Water Project (LHWP) tunnel – which was closed on October 1 and was scheduled to open November 30 – was completed as planned. The recharge of the tunnel started on November 20, and was expected to see water flow through the tunnel into the Integrated Vaal River System (IVRS) and related infrastructure at the beginning of December. →