BRT not viable for all cities in SA 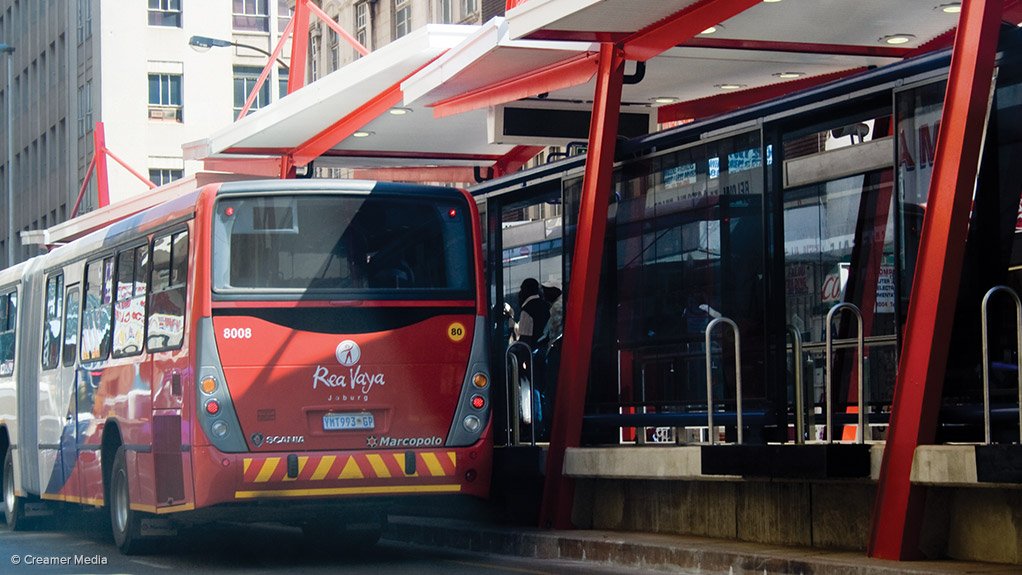 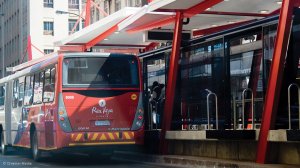 The success of the bus rapid transit (BRT) systems implemented in Johannesburg and Cape Town, has triggered demand elsewhere, prompting government to consider or begin developing such systems in 12 cities throughout South Africa.

However, multidisciplinary consulting and engineering firm Arup notes that this might not be the most cost-effective solution for government.

“Government’s integrated rapid public transport network’s (IRPTN’s) call for the implementation of the BRT system in 12 cities reduces the transport corridors to be assessed independently by engineers, who determine whether BRT is the most cost-effective answer to mass rapid transport,” says Arup transport engineer Kollan Pillay.

He points out that a high-cost road pavement is needed by BRT to carry the axle loads and the number of trips that each bus needs to make. It also requires a closed structure to issue tickets, which necessitates a ticketing office, security, ablution facilities and exten- sive construction. While this has validity in high-density metropolitan areas, other cities may be overcompensating and will be better served by more cost-effective mass transit services, which reduce costly infrastructure needs and the need for high-technology communication systems.

“The long-term vision of the strategy is to develop a system that places more than 85% of a metropolitan city’s population within 1 km of an IRPTN trunk or feeder corridor, be it road or rail. BRT is not the only solution to the rationalisation and upgrade of mass transit and, therefore, implementing agents such as the DoT and municipalities must look at the relevant mass transit technologies for each corridor. As a result, there is need for independent engineers to determine whether BRT is the most cost-effective solution to mass transport in each instance,” says Pillay.

IRPTNs are “the mobility wave of the future” in South Africa and the only viable option to ensure sustainable, equit- able and uncongested mobility in livable cities and towns, Pillay notes.

“The expected peaking of global oil production within the next decade will mark the end of the cheap fossil fuel era. This, together with the increasing pressures for drastic cuts in carbon emissions, means that the mass motorisation of the South African population will not be possible, desirable or equit- able,” he says.

However, he mentions that mass transit must be efficient, clean, safe and accessible to maintain the current patronage and to stimulate mode shift from private vehicles to public transport.

While South African engineers and architects can deliver superb infrastructure, the area of concern is the capital and opera- tional costs associated with the operational design of the public transport system. Therefore, operational design must precede physical design and costing. Another opera- tion design challenge is intermodalism. For example, travellers cannot use one ticket to transfer between services, such as the Gautrain, Metrorail, municipal buses, or a BRT service, notes Arup.

Pillay adds that, as the main financier, National Treasury needs to consider the independent certifiers and independent engineers to provide technical and financial oversight to ensure the most viable solution for government and users.