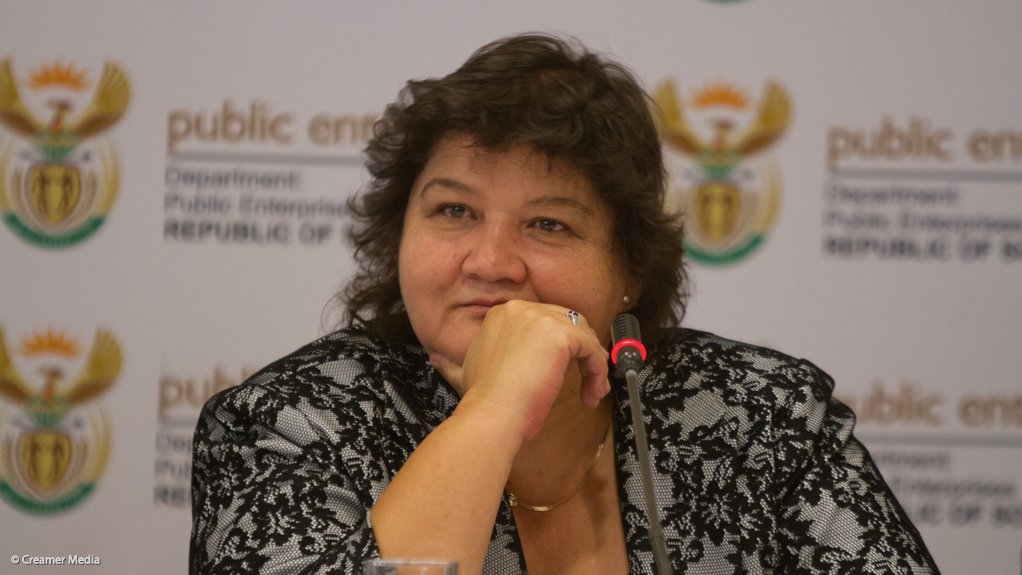 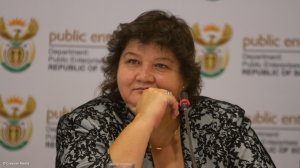 Public Enterprises Minister Lynne Brown, who is Shareholder Minister for Eskom and Transnet, will meet with the CEOs of Old Mutual and Futuregrowth Asset Management on September 8, following Futuregrowth’s suspension of financing to six State-owned Companies (SoCs), owing to governance concerns.

In a statement released on Tuesday, Brown described the action taken by Futuregrowth as “unfortunate” and noted that it had been taken without consultation with government, herself or the SoCs.

“I have agreed to a meeting on Thursday 8 September 2016 with the CEO of Old Mutual and the Chief Executive of Futuregrowth Asset Management,” she said, noting that while Old Mutual had distanced itself from its subsidiary it had, to date, not instructed Futuregrowth to retract either the decision or the statement.

The CEO of Old Mutual is Bruce Hemphill, while Andrew Canter leads Futuregrowth.

Futuregrowth Asset Management has direct exposure of about R10-billion in Eskom and Transnet, Brown said. Collectively, the two companies had raised over R470-billion from other financial institutions.

She stressed that neither entity had defaulted on the payment of loans and/or other credit facilities.