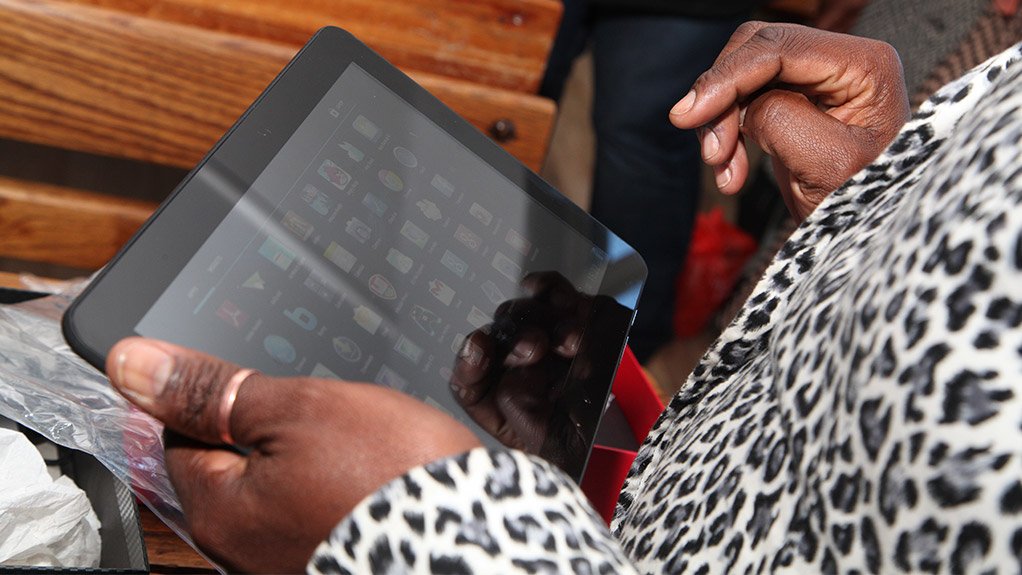 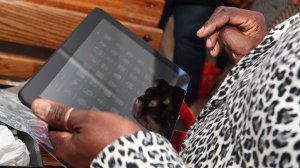 Huawei broadband technologies VP Guy Hirson told attendees at a Telkom-hosted roundtable for CEs of fixed-line operators in the Southern African Development Community (SADC), in Sandton, on Thursday, that the introduction of broadband not only led to greater gross domestic product (GDP) growth, but it also improved employment, innovation and productivity, while also creating the need for more energy infrastructure development.

He further noted that, with the roll-out of information and communications technology (ICT) infrastructure, others sectors, such as finance, also came into play, as more economic sectors needed interconnectivity. “It has to be a major target for every government across the world,” he added.

Citing a study undertaken in Niger in 2000, following the introduction of mobile networks, he noted that economic competition in that country had changed over the course of five years, with business profitability having increased 29%.

He added that, in Tanzania, in 2010, a study was done in two remote villages where one was provided with mobile phones with five-months prepaid connection, including Internet.

The study found that the village that was connected improved in seven criteria used for poverty measurement, while the other village did so in only two of the criteria.

Other countries were also seeing the benefit of interconnectivity. Zambian government-owned telecommunications service provider Zamtel CEO Dr Mupanga Mwanakatwe said it was the country’s goal to become a “smart Zambia”, which sought to expand the ICT sector in the country.

However, he pointed out that there were many stumbling blocks to attaining this goal. “First of all, the infrastructure issue is very critical,” he noted, adding that the country currently had a multitude of duplicated infrastructure.

“Resources are finite and precious and the way we are deploying our network and making use of limited infrastructure has to be optimal,” he observed.

Mwanakatwe pointed out that the country was working to conclude an ICT infrastructure study by the first quarter of next year, which should take all challenges into account.

“If we get it wrong, as Africans, we won’t deploy smart. It’s a question of ensuring the regulator plays its role and gives the necessary frequencies we need to deploy these technologies in the right areas,” he said.