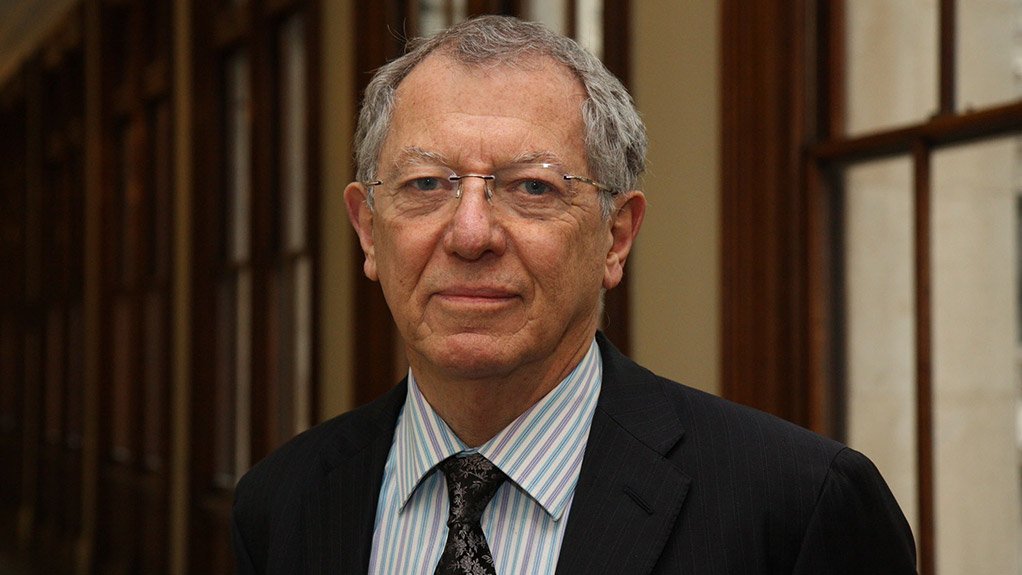 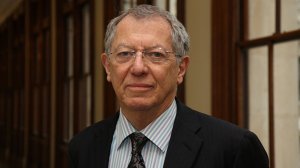 But during a visit to South Africa this week, he also cautioned that it was unlikely that the world would be in a position to manage the threat of climate change “without the appropriate use of nuclear energy”.

King, who was born in Durban in 1939 and educated in Johannesburg at the University of the Witwatersrand before advancing his academic career in the UK, was appointed to his current position in September 2013 by British Foreign Secretary William Hague, despite having served as the chief scientific adviser to Labour Prime Ministers Tony Blair and Gordon Brown.

During a media interaction in Pretoria, he said one of his key messages during his visit would be that South Africa had an alternative form of energy production that was cheaper than coal “right on your own doorstep”. King would meet with Science and Technology Minister Derek Hanekom during his trip, as well as with senior environmental affairs and international relations officials.

South Africa could benefit, he averred, from what had been a dramatic fall in PV prices, brought about by a confluence of feed-in tariffs in Europe that created demand and the emergence of China and Malaysia as low-cost PV production hubs.

“The cost of installing photovoltaics has come down by a factor of five in the last ten years,” King enthused, adding that there were solar PV facilities being developed in California, in the US, that would produce electricity cheaper than gas or coal and without subsidies.

“Any country that has a significant amount of land that is underutilised, because it has too much sunshine, is open to generating electricity by photovoltaics.”

But King was also strongly of the view that “every tool in the box” should be used to meet energy needs, while reducing carbon emissions.

“I was always out in the public domain talking about the need for nuclear in light of environmental challenges,” he acknowledged, adding that he still anticipated that there would be a new generation of nuclear power stations, despite the “backward step” that followed in light of the Fukushima crisis, in Japan.

British public opinion, which was 60% in favour of nuclear ahead of Fukushima and dipped to around 30% in the immediate aftermath, recovered to over 65% six months following the event.

“In many countries there simply isn’t enough renewable energy. There are many northern countries, in particular, which will need nuclear as part of their arsenal.”

But King was also keen for greater effort and financial resources to be directed towards energy-storage solutions, which could bolster the economics and effectiveness of intermittent renewables, as well as nuclear plants, which had the opposite problem of not being in a position to be switched off.

King’s preferred model for mitigating carbon emissions through to 2050 showed that large-scale energy storage, which he bemoans as having been “left as a Cinderella” technology as a result of a lack of incentives, could make a material contribution.

“I am going around the world telling people: Here is a massive opportunity for wealth creation.”

He was more cautious, though, in his support for hydraulic fracturing, or fracking, with several risks having become apparent through an initiative known as ‘ReFINE’, or Researching Fracking in Europe, which King chaired prior to his current appointment.

A key risk was the radioactive nature of the material at depths of between 1 000 m and 4 000 m. “When the water upwells after the fracking process, it contains radioactive sludge and a good proportion of the ten tons of chemicals used in the fracking well”.

In the UK, regulations were being introduced to ensure that the water was placed into sealed containers and then purified before disposal.

Methane leakage was another factor that had to be monitored and dealt with “responsibly”. But King saw seismic activity as less of a problem, as geological information was available to show up areas where fracking should not be pursued. Yet, if fracking was implemented in an inappropriate area, earthquakes would result.

A big take-away point from the research, though, was that “you cannot consider fracking in a water-stressed area”.