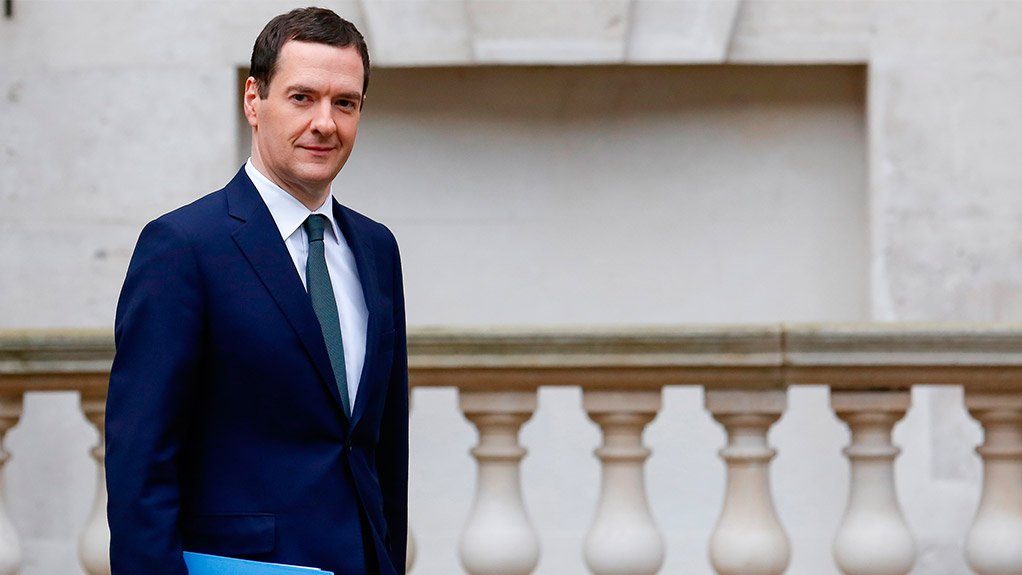 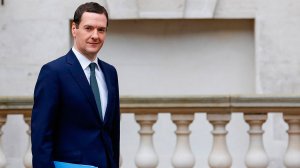 Photo by Bloomberg
UK Chancellor of the Exchequer George Osborne, photographed on Wednesday before delivering his Autumn Statement to the House of Commons

In his Spending Review and Autumn Statement 2015 on Wednesday, British Chancellor of the Exchequer George Osborne announced that the UK government was “doubling our spending on energy research with a major commitment to small modular nuclear reactors”. In a document posted on its website, the UK Treasury stated that at least £250-million would be invested specifically in a civil nuclear research and development (R&D) programme.

Companies around the world known to be already developing small modular reactors include NuScale Power, Westinghouse and Babcock & Wilcox. All of these are US companies, although Westinghouse is part of Japan’s Toshiba Corporation.

South Africa’s Pebble Bed Modular Reactor (PBMR) project, which was also a small modular reactor design, was effectively terminated in 2010, after R9.244-billion had been spent on it (80% of which was taxpayers’ money). China is known to be still working on the PBMR concept.