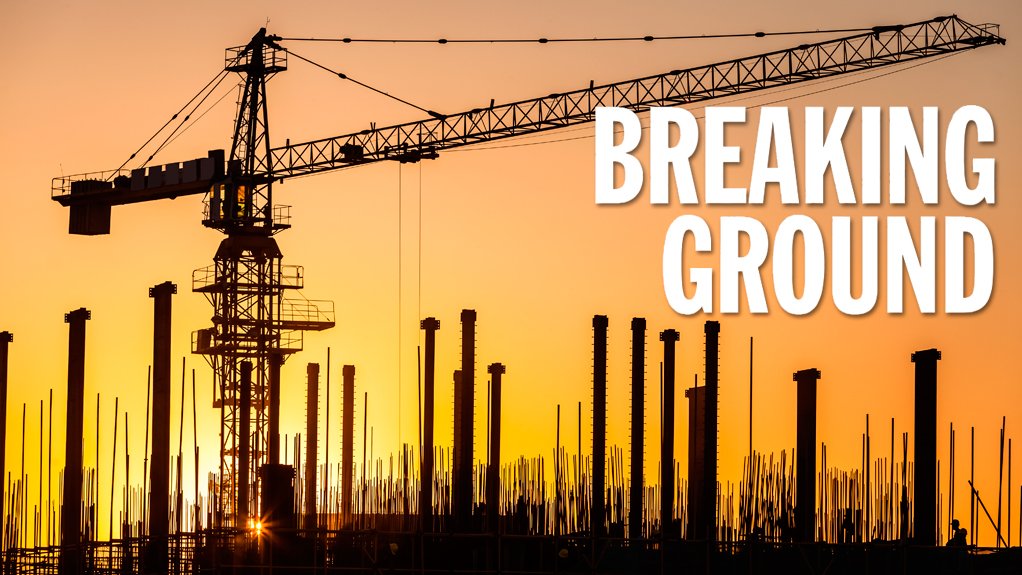 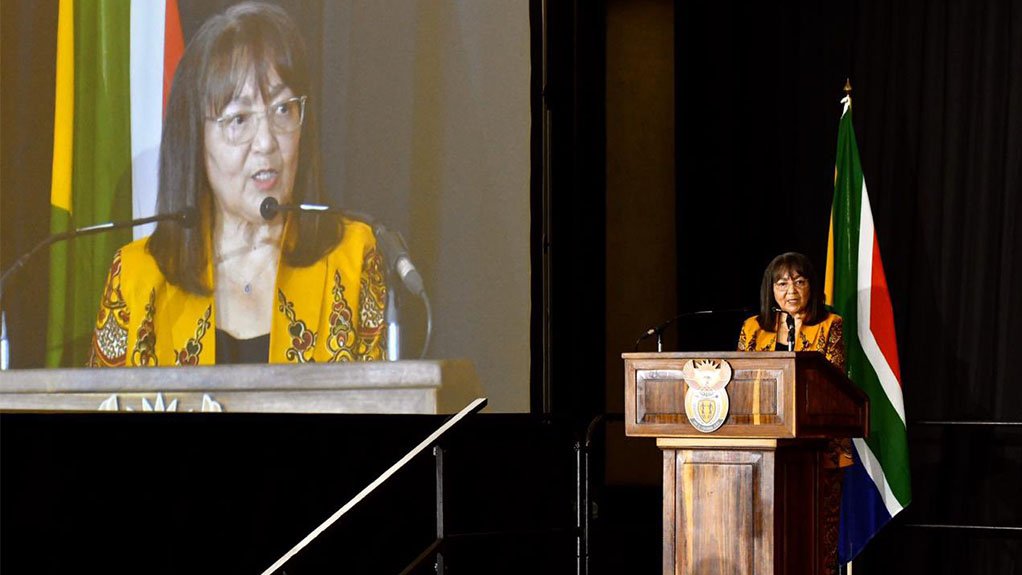 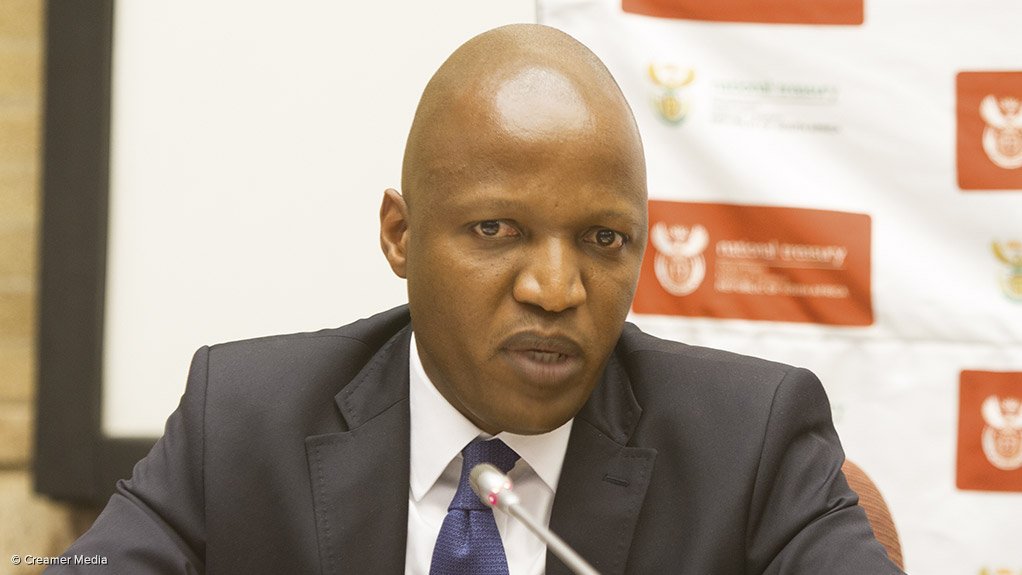 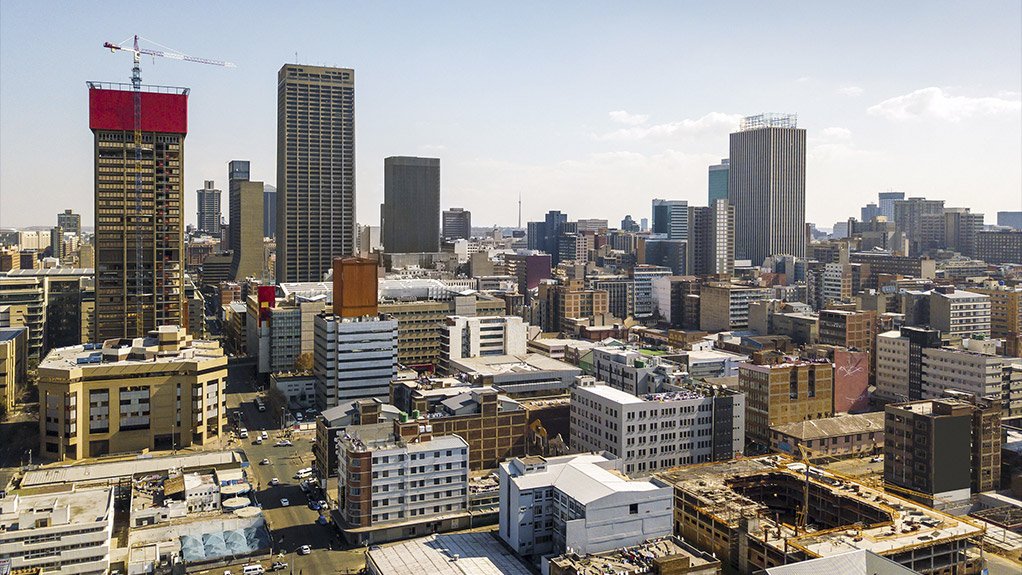 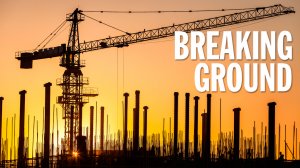 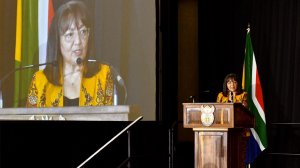 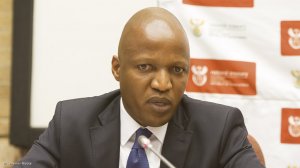 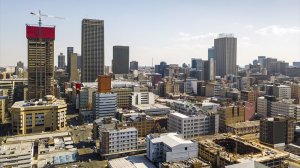 A common thread throughout the second Sustainable Infrastructure Development Symposium South Africa (SIDSSA), held on October 6 and 7, is that the fiscus, as well as the State’s professional capacity, is constrained.

While the SIDSSA updated the public on the progress of projects under the sustainable infrastructure development systems, and presented projects to the market to attract funding, the issue of constrained State capacity needs to be addressed to ensure that projects are efficiently developed.

The inaugural symposium, held last year, presented 62 strategic integrated projects, “where we were able to raise R340-billion in funding commitments from the private sector, which helped to take the pressure off the struggling fiscus”, explains Public Works and Infrastructure Minister Patricia de Lille.

Since the inaugural SIDSSA event, project packaging and review entity Infrastructure South Africa (ISA) has been established “as the single entry point for all infrastructure projects in the country”.

ISA serves as the administrative arm responsible for monitoring and tracking the implementation of the projects in the Infrastructure Investment Plan, as well as raising funding and assisting with project preparation to ensure that projects are derisked.

ISA has provided support for project owners and developers to package their projects as required by the market. It is collaborating with the National Treasury and The Presidency’s infrastructure unit, headed by Dr Kgosientsho Ramokgopa, in unlocking infrastructure funds and has completed the drafting of South Africa’s Country Investment Strategy.

It has also developed the draft National Infrastructure Plan 2050 (NIP 2050), which focuses on bulk infrastructure on a national scale.

At SIDSSA 2021, government presented 55 projects across various sectors, with a combined investment value of about R595-billion and a funding gap of about R441-billion. The estimated employment opportunities from these projects, should they be implemented, is 538 500.

De Lille explained that government aimed to bring stakeholders in the private and public sectors together for consultation to ensure an inclusive process and to benefit from experts in both sectors in preparing the draft NIP 2050.

A key purpose for government in producing an infrastructure plan up to 2050 is to encourage investor confidence and show that it knows “where it is taking the country” in terms of infrastructure.

Following the initial phases of consultation, the draft was taken to Cabinet in July. However, Cabinet required that the plan illustrate what can be achieved in the next three years.

De Lille and her team had to include what could be implemented within the next three years into the infrastructure plan before it went out for public consultation, which closed on September 30.

Altman, who assisted in drafting the NIP 2050, emphasised the plan’s being designed to address the concern that “not enough progress” had been made in infrastructure.

She stressed the need to pay “attention to strengthening the institution that’s meant to deliver” infrastructure, with a primary hurdle being the people assigned to projects and how they develop them.

“The most important thing in this plan is where it points to the rebuilding of human and professional capacity in the State,” she explained.

She added that the State required its own minimum capacity of technical engineering project preparation. The projects require in-house experts who understand the complexity of the projects and their various aspects, rather than outsourcing such expertise.

The NIP 2050 also emphasises the professionalising of the procurement function and making it more strategic. Through developing this function, it becomes more difficult for fraud and corruption to persist in public entities.

The plan has tasked ISA with establishing an open and transparent reporting and monitoring function. Altman explained that infrastructure delivery could happen with stronger systems of accountability in place, as this allowed for “pushing performance” in the State and civil society to drive that performance through requiring accountability from the State.

Pillay noted a lack of certain skills – which are key in ensuring delivery, according to the NIP 2050 – in certain areas in government. He acknowledged that, while there were “pockets of excellence in various parts of the State”, discussions needed to address short- to medium- and long-term interventions that could develop capacity.

He also added that the plan needed to address challenges surrounding supply chain management and procurement, which need to be a strategic function if public institutions are to deliver on their mandate.

Many institutions value least cost with regard to infrastructure procurement development. However, value for money ensures that infrastructure can last for a number of years rather than being cheaply built and of low quality, Pillay explained.

In terms of public–private partnerships (PPPs), she explained that legislation related to PPPs should be simplified, particularly for small projects, as complex requirements in legislation could make it more difficult for PPPs to come about.

Government should also allow for developments to be financed by the private sector wherever possible as means of “maximising finance for development”, she added.

The overall theme of the discussion was that funding is available, but government and other stakeholders needed to address accessing and integrating such funding.

The structure of the retirement fund industry has evolved, which is important to understand whether infrastructure investment becomes part of retirement funds’ portfolio.

She added that the portfolios of most retirement funds were dominated by listed markets. There are strong prescriptive limits under Regulation 28 of the Pension Funds Act, which limit the funds’ exposure to unlisted assets.

While retirement funds do have the capital to invest in infrastructure, a primary concern is that projects are not bankable or investable.

Therefore, government and other stakeholders need to derisk projects to provide more certainty for various private-sector institutions when they invest in infrastructure development.

Vawda added that government would have to incentivise retirement funds to choose to invest in infrastructure and that derisking investment using blended finance was an “ideal approach” to encourage investment.

Ratsoma added that there were many financial resources available for investment, such as private-sector funding, with a few of them dedicated to infrastructure development.

Government had to take “a lead in how it thinks about its own priorities” and where resources will be acquired for national-level and State-owned entities infrastructure.

Ratsoma elaborated that there were institutions, such as the NDB, which had been put in place to assist in providing funding for countries; however, acquiring funding from such institutions was often stigmatised.

Further, State reserves are often invested offshore rather than in South Africa’s development.

“We need a strategic approach to how South African-generated resources are managed and invested,” he added.

Koffman said that, owing to the fiscus being constrained, project preparation should be applied strategically by the State and development finance institutions, with their collaborating to optimise the impact of each institution’s skills set to accelerate development.

She also explained that State capacity building was crucial because, “ultimately, you want to ensure that the owners of these projects can run these projects” or are equal partners in transaction negotiations or in contract management.

Project preparation funding was probably spent more efficiently in the private sector because it had more capacity and resources to develop projects to a certain level, Koffman added.

To provide the South African infrastructure sector with the boost it needs, government and ISA need to provide opportunities and initiatives for the private sector to be involved, as well as develop State professional capacity to ensure that, once funding is made available for infrastructure development, professional capacity is available to efficiently develop the projects.