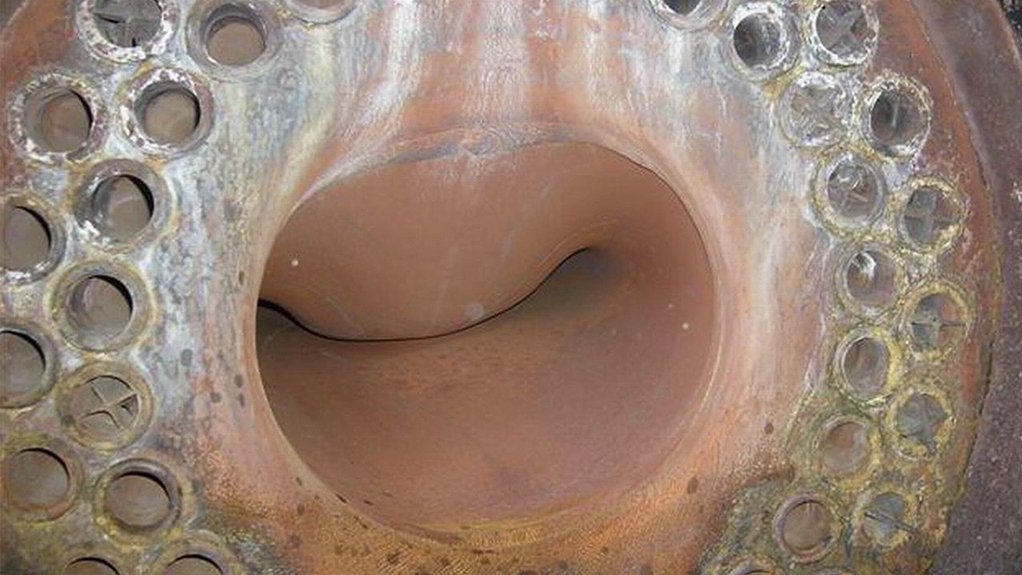 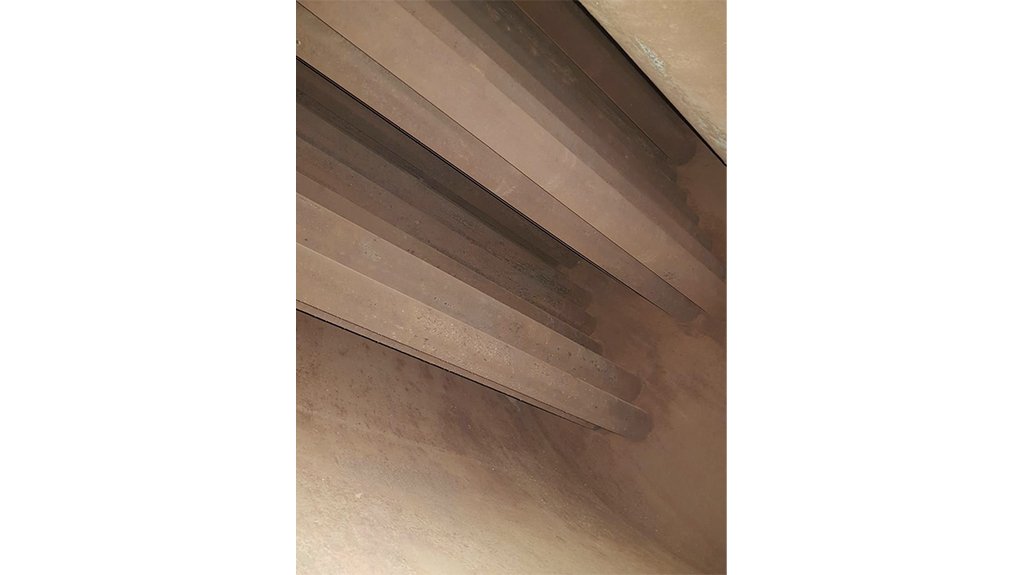 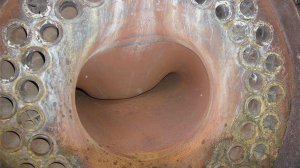 A comprehensive boiler maintenance programme not only keeps boilers up and running reliably, but also ensures equipment longevity and improves safety for employees.

However, many companies try to save costs on water treatment to reduce operating costs and meet production demands. While this can save money in the short term, it may have the opposite effect in the long run.

He adds that goals should also include eliminating oxygen content through deaeration or other mechanical means, preventing carryover and foaming and promoting the effective use of fuels.

“The first aspect of stopping scale formation is to have a good idea of the makeup of water that is feeding your system. Pre-softening the water before feeding it to the boiler is generally the first step in eliminating scale formation. Even if you have soft water, you’ll still need chemical scale inhibitors inside the boiler.”

Proper water treatment ensures there is no efficiency lost and negates tube damage. It requires the right balance of chemical treatment and control.

“If one considers the annual cost of water treatment chemicals and services on industrial boilers, it is a small percentage of the cost of the equipment itself. “It makes sense to rather foot the bill for water treatment than risk lower production or even equipment failure in the long term,” explains Maasdorp.

He notes that there are also other hidden costs of skimping on water treatment. “As a rule of thumb, 1 mm of scale build-up can increase fuel consumption by 2%. If you have 5 mm of scale build-up on the boiler tubes, you might be paying an extra 10% on your monthly fuel bills.”

Moreover, a coal-fired boiler producing 10 t/d of steam would require (under normal conditions) 1.3 t/d of coal. Over a period of a month, the normal requirement would be 28 t of coal. Owing to the scale build-up, the operation now requires an extra 2.8 t of coal for the same boiler performance. At average cost of R1 100/t of coal, the company spends an extra R40 000 for the year – just on extra fuel.

“The cost of removing scale from boilers is also high and results in longer inspection times, leading to loss of production. Over time, it affects the material integrity of the boiler. By maintaining the correct water treatment regime and by adhering to the basic principles of looking after your boiler and the water treatment plant, the cost of the water treatment services and chemicals should be covered by your savings on downtime and cleaning the boiler. Of course, the major saving is the longer lifetime for your boiler, as that is the biggest capital expense.”

Aside from scale, another issue that proper water treatment can mitigate against is boiler corrosion. This is caused by the interaction of water chemistry, the environment of the facility, operation procedures and materials used in the construction of the system. Dissolved gases in the boiler, such as oxygen, carbon dioxide and ammonia, will aggravate corrosion.

“Oxygen is the most aggressive gas in a boiler. Internal water treatment using chemicals in the feed water and raising the temperature are ways to remove oxygen in the water,” explains Maasdorp.

Water treatment is also vital in ensuring correct pH levels are maintained. This will, in turn, avoid failure of safety equipment owing to foaming.

“Improper and non-existent feed water treatment is a major cause of boiler failures, which ultimately results in boiler downtime and costly repairs. “The better you maintain your boilers, the less energy they will need to operate, resulting in cost savings from lower energy consumption,” concludes Maasdorp.