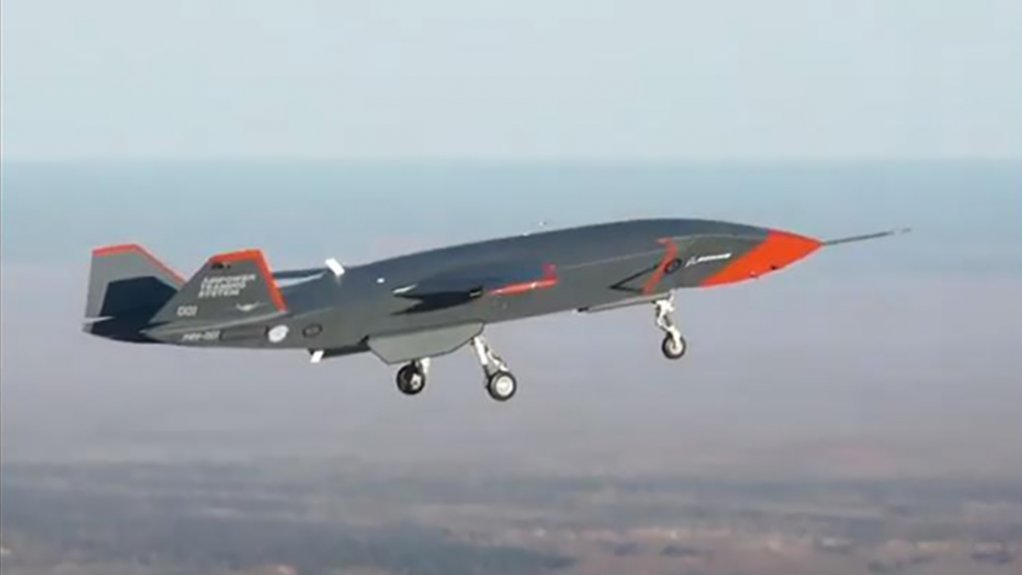 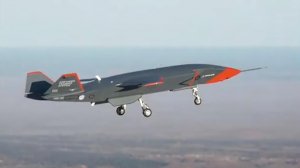 Boeing Australia announced on Monday that it and the Royal Australian Air Force (RAAF) had successfully conducted the first flight of the Loyal Wingman uncrewed aerial vehicle (UAV). The flight was conducted at Australia’s Woomera Range Complex in the state of South Australia. The flight was supervised by a Boeing test pilot from a ground control station.

Loyal Wingman is the first military aircraft designed, engineered and assembled in Australia in more than 50 years. It is also the first military aircraft to be designed and built by Boeing outside the US. It is being developed under a concept Boeing calls the ‘Airpower Teaming System’ under which it would, using artificial intelligence, operate with other aircraft, both crewed and uncrewed, in a coordinated, integrated and complementary manner. Some 35 Australian industry teams are also involved in the programme.

“The Loyal Wingman’s first flight is a major step in this long-term, significant project for the Air Force and Boeing Australia, and we’re thrilled to be a part of the successful test,” affirmed RAAF Head of Air Force Capability Air Vice-Marshal (AVM) Cath Roberts. (AVM is equivalent to Major-General in South Africa.) “The Loyal Wingman project is a pathfinder for the integration of autonomous systems and artificial intelligence to create smart human-machine teams.”

“Boeing and Australia are pioneering fully integrated combat operations by crewed and uncrewed aircraft,” highlighted Boeing Defence, Space & Security president and CEO Leanne Caret. “We’re honoured to be opening this part of aviation’s future with the (RAAF), and we look forward to showing others how they also could benefit from our Loyal Wingman capabilities.”

The UAV’s first flight was preceded by a series of ground tests. These included a number of taxiing tests, which validated the aircraft’s pilot interface, control and navigation and ground handling. On its first flight, the Loyal Wingman took off from the ground and then followed a preplanned course, at varying speeds and altitudes, to check flight functionality and demonstrate the performance of the design.

Further Loyal Wingman aircraft are currently being assembled. The UAV is semi-autonomous, so it does not have to be remotely-piloted, and is intended to be much cheaper than a crewed aircraft. It has a length of 11.5 m and, reportedly, a range of 3 700 km. Should it prove successful, full-scale production could start around 2025.