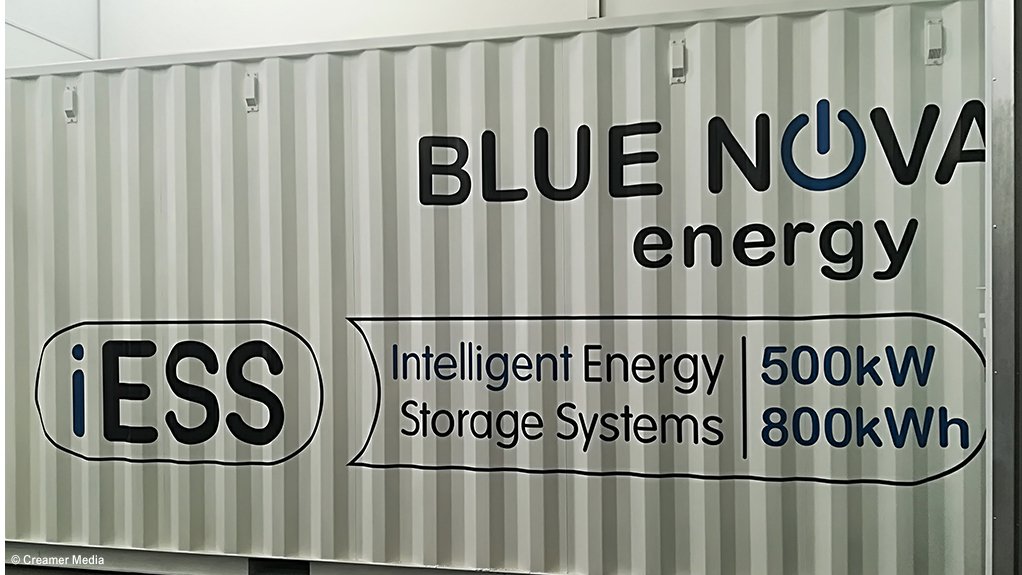 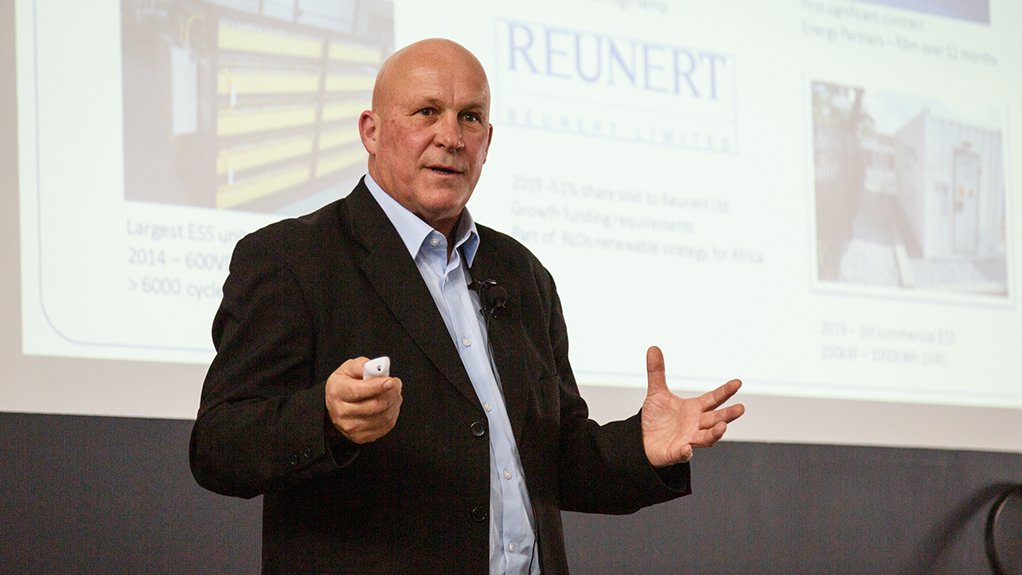 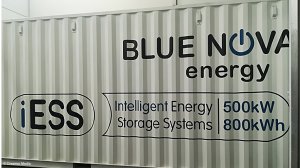 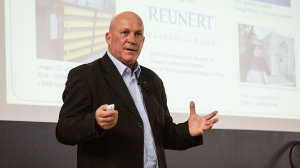 BlueNova’s significantly increased production capacity is posited to have the potential to considerably impact power demand during peak periods, with the potential to transform the South African consumer energy landscape.

The iESS systems can be used as the primary source for grid-assist applications, peak shaving, load shifting and also in backup applications.

They are efficient, reliable and smart containerised energy storage systems and can be scaled according to the requirements of the client.

They can provide backup power, intelligent energy storage management and can be integrated with a variety of inputs and outputs.

Speaking during the opening of the facility, BlueNova CEO James Verster highlighted one of the key features of the iESS systems as its proprietary remote monitoring and control, which allows for detailed, real-time awareness of the state of the installation’s health and performance.

Verster mentioned that, among the successful installations of the iESS system, thus far, was a project at Reunert Park - an office complex, which used a 250 kW unit that was integrated into its existing network, resulting in immediate cost reductions.

Further benefit was also gained by integrating the system with existing solar photovoltaic capacity to charge the unit during the day, Verster noted.

“We are at the tipping point,” Verster said, presenting a possible solution to assist in removing peak demand from South Africa’s strained national power grid.

Part of JSE-listed Reunert Group, BlueNova is an African lithium-ion energy storage systems manufacturer that aims to be at the forefront of combating South Africa’s energy crisis.