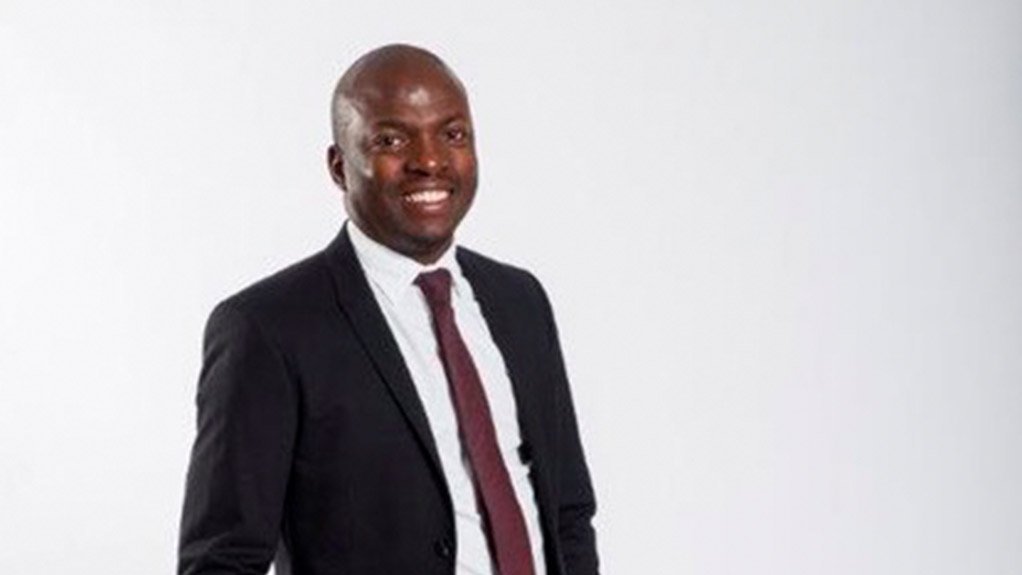 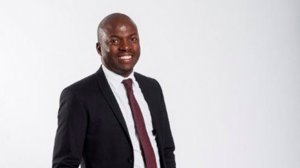 The head of a black-managed and led JSE-listed energy investment company says he is encouraged by the framework outlined by Finance Minister Malusi Gigaba for re-establishing policy certainty for the electricity sector and for independent power producers (IPPs).

IPPs have been left in limbo since early 2016 when Eskom indicated that it would no longer sign new power purchase agreements for projects procured by government in 2015. As a result, 38 solar and wind projects with a collective investment value of nearly R60-billion have been left undeveloped, while the future of South Africa’s much-vaunted Renewable Energy Independent Power Producer Procurement Programme (REIPPPP) has been thrown into doubt.

As part of government’s 14-point economic stimulus plan, Gigaba said a review into the pace and scale of adding new generation capacity would be finalised by August. He indicated, too, that the review would take account of Eskom’s current financial “hardship” and the expectation of there being surplus capacity until 2021.

In addition, a “lowest cost” Integrated Resource Plan (IRP) for electricity would be finalised by February, taking into account “extensive comments received during public consultation”.

Hulisani CEO Marubini Raphulu tells Engineering News Online that while only a skeletal outline has been provided for addressing the prevailing policy uncertainty, he is nevertheless encouraged by the fact that commitments have now been made to timeframes, as well as to the principle of pursuing the lowest-cost electricity mix.

“Once there is certainty across government departments, you give us as business the confidence to continue to invest,” Raphulu says, revealing that Hulisani is aiming to raise a further R4-billion in the coming months to support its strategy of developing a diversified portfolio of energy assets in South Africa and sub-Saharan Africa.

“We obviously need more detail, but the action plan provides a platform for further engagement with government on its goals for the sector, including its plans for shoring up Eskom’s balance sheet, supporting black investment in the sector and creating black industrialists around the electricity projects that will arise.”

The transaction pipeline is estimated at R40-billion and is underpinned primarily by moves by domestic and international project developers to liberate capital associated with the REIPPPP plants in order to pursue new project opportunities.

Hulisani, which listed as a special purpose acquisition company on the JSE’s Main Board in April 2016 and raised R500-million, currently has holdings in two IPPs: a 6.67% interest in Redcap’s 80 MW Kouga Wind Farm, in the Eastern Cape, and 66% of the 7 MW Rustmo solar photovoltaic plant, in the North West province.

Raphulu reports that the company has assessed a further 30 renewables and conventional projects in South Africa and the rest of the region and that it is close to concluding its third transaction.

He also expects opportunities to arise as an increasing number of South African corporates begin to invest in own-generation assets as a way of mitigating the risk associated with the country’s rising electricity tariffs.

“We have seen no slowdown and believe the transaction pipeline is far from being saturated. However, questions are being asked about whether South Africa remains supportive of IPPs, which is why it is vital to re-establish policy certainty.”