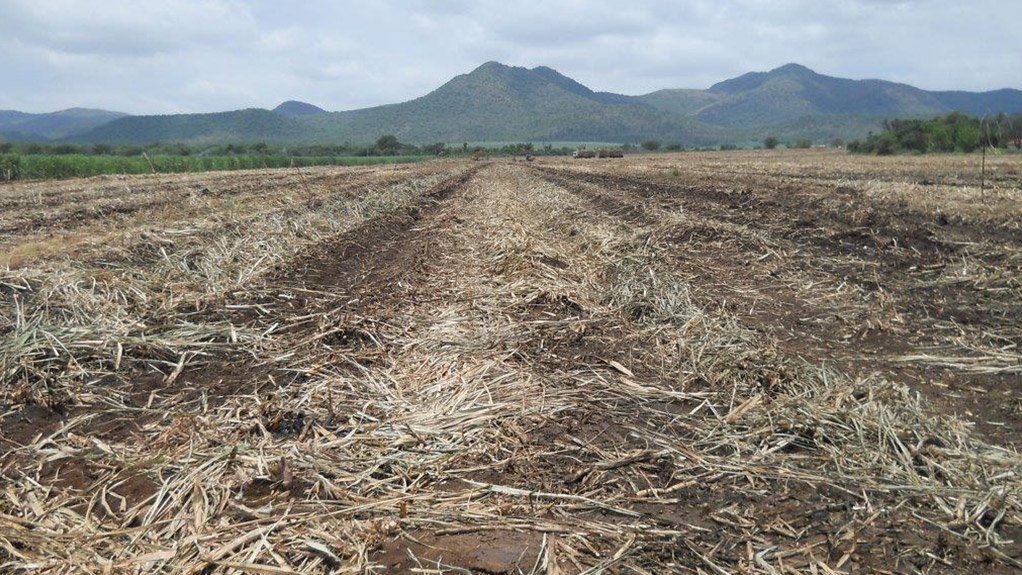 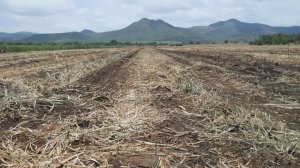 Engineering, management and specialist technical services group Aurecon, whose biomass-to-energy (B2E) project in Nkomazi, Mpumalanga, envisions the production of charcoal briquettes from sugar cane, is structuring propopals for funders to move the project from the feasibility to the bankability stage at its R20-million commercial charcoal briquette production plant.

He explains that the proposed Nkomazi plant will be based on slow pyrolysis of sugar cane residual biomass, which will show better and more reliable returns than other product options, such as bio-oil production or elec- tricity generation, despite the electricity reaching the renewable-energy preferential rate when sold to consumers and connected to the grid.

The company notes that, if successfully implemented, its B2E service offering will act as a catalyst for economic development and job and wealth creation in Nkomazi. The project began with the Mpumalanga Cane Growers Association contracting Aurecon and sugar producer TSB Sugar to carry out a feasibility study that investigated ways of boosting economic development in the Nkomazi district using B2E.

Being focused on the need to assist previously disadvantaged small-scale sugar growers (SSGs), the study received €100 000 from authorised close-ended investment company Eastern European Property Fund, which is a partnership between Finland and Austria whose participation was facilitated by the Development Bank of Southern Africa.

“The success of the scalable fluidised-bed pyrolysis technology means that it can grow as the production of SSGs increases and it might even accommodate large-scale growers wishing to make their biomass available. This could more than double the supply of biomass to 38 000 t within five years,” Bouwer points out.

Aurecon explains that the SSGs in Mpumalanga typically produce 450 000 t/y of sugar cane. Currently, in the Nkomazi district, there are still more than 1 200 SSGs, with an average plantation size of 7 ha, producing and delivering sugar cane to TSB’s mills in Malelane and Komatipoort. A large number of the SSGs received their lots through the government’s land restoration process.

Traditionally, after the sugar cane has been harvested, the tops and green leaves, containing about 30% of the energy available in the plant, remain in the field as a so-called trash blanket. The trash has a moisture level of about 60% and the longer it is left to dry, the higher the yield.

The company highlights that the trash blanket preserves the ground moisture and protects the ratoons – the stump of the cut sugar cane that will sprout to produce a new crop. At this stage, farmers are allowing about one-quarter of the trash to be gathered as biomass feedstock. It is then collected and transported to the conversion plant.

“The feasibility study estimated an average biomass yield of 18 000 t/y of wet feedstock, which is equivalent to 7 233 t of oven-dry feedstock, after passing through a rotary drier. Thereafter, processing in a slow pyrolysis plant produces 2 228 t of charcoal briquettes.

“Recognising that a sustainable business in briquettes requires a proven market and distribution network, the study investigated these aspects and took the costs into consideration in the financial modelling,” points out Bouwer.

Aurecon mentions that, on completion of the study, the financial model confirmed that the production of green charcoal from sugar crane plantation waste for the domestic and international markets is the most feasible solution to pursue. Also, the rate of return sparked real interest from potential funders.

“A market exists for these products and what is still needed is for us to tap into this market and sign takeoff agreements. This forms part of moving the project from the feasibility to bankability stage and requires additional funding,” highlights Bouwer.

On a socioeconomic level, Aurecon highlights that the production of charcoal will create a specialised sector in the Nkomazi community’s sugar industry that adds value along the entire production chain.

“In addition, the operation of the pilot plant alone created 16 formal employment opportunities. Ultimately, we hope that the business will be a community-owned organisation, with labour sourced from the local area. The necessary skills for the full operation of the plant are not available at present and attention will be given to training, establishing apprenticeships and the appropriate mentoring,” notes Bouwer.

Through the B2E study, he says, Aurecon identified various suitable areas on the South Coast, in KwaZulu-Natal (KZN), in the northern parts of the Eastern Cape, and in the KZN Midlands, where the project could be successful and readily replicated.

Aurecon has since negotiated with various sugar cane supply areas. There has been great interest and a measure of curiosity, as a result of this being a new product in the biomass industry. “The project was well received at the twenty-first European Biomass to Energy Conference, held in Denmark, in April, and at the South African Sugar Technology Conference, held in KZN.

“Also, we hope that government realises that there is immense potential to uplift rural farming communities across Southern Africa’s sugar production areas and that it will invest in moving the project forward as part of the Department of Rural Development and Land Reform’s initiatives,” Bouwer concludes.